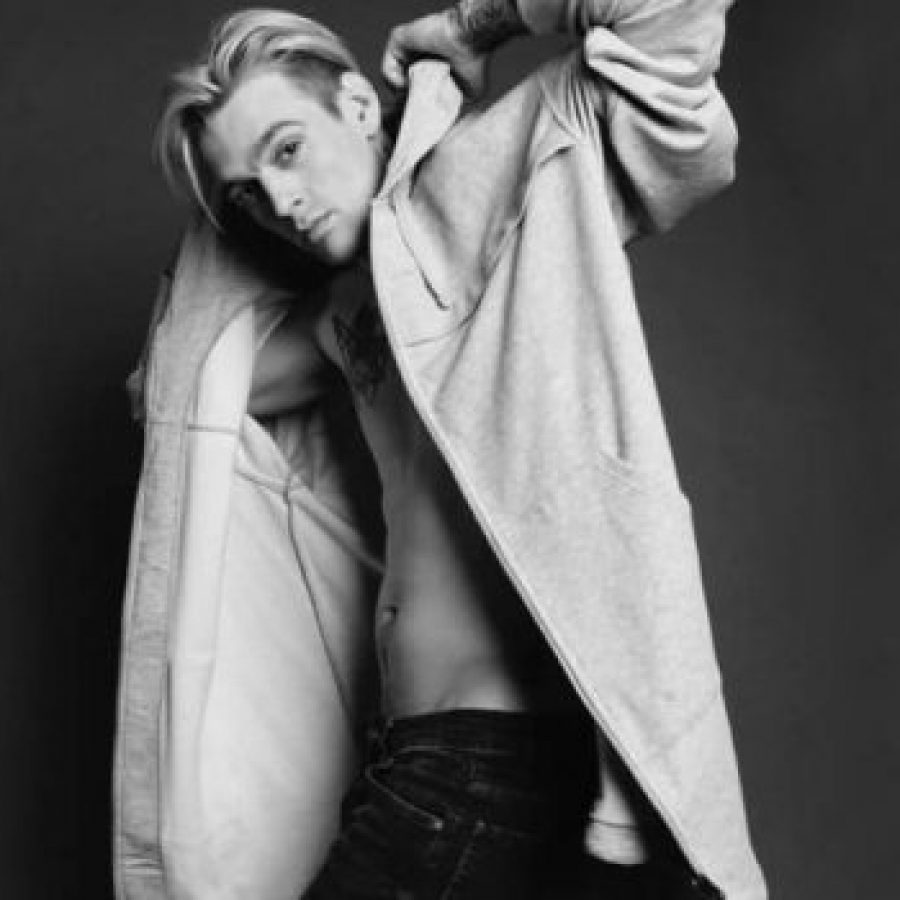 Aaron Carter has been making headlines for anything but his music for the last few years (unless you count the times he arranged gigs and then never showed up), and today is no different.

The troubled I Want Candy singer has allegedly had dick pics surface online, which would probably come as no surprise to those of you who caught the star’s “dick slip” on Instagram Live late last year.

It’s the latest in a string of explosive headlines, including a restraining order from his Backstreet Boy brother Nick Carter, counter-claims that his brother is guilty of countless sexual misconduct cases, and an episode of The Doctor where Aaron admitted the extensive list of medications he was on.

Check out the NSFW images here 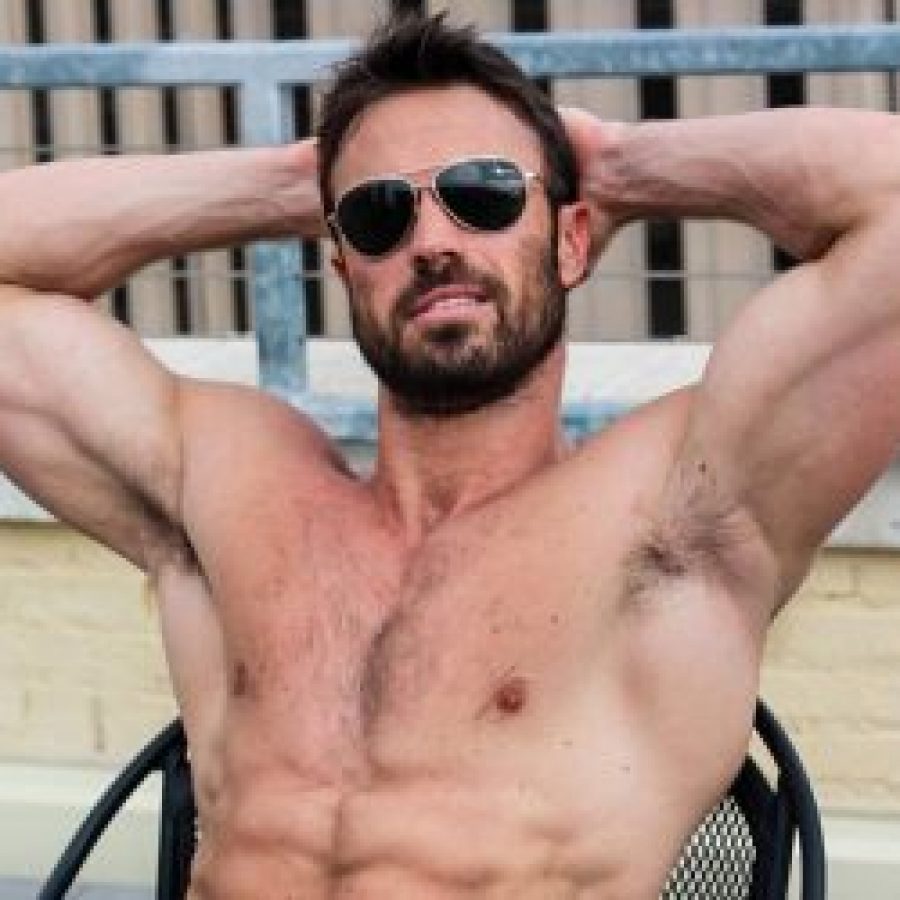 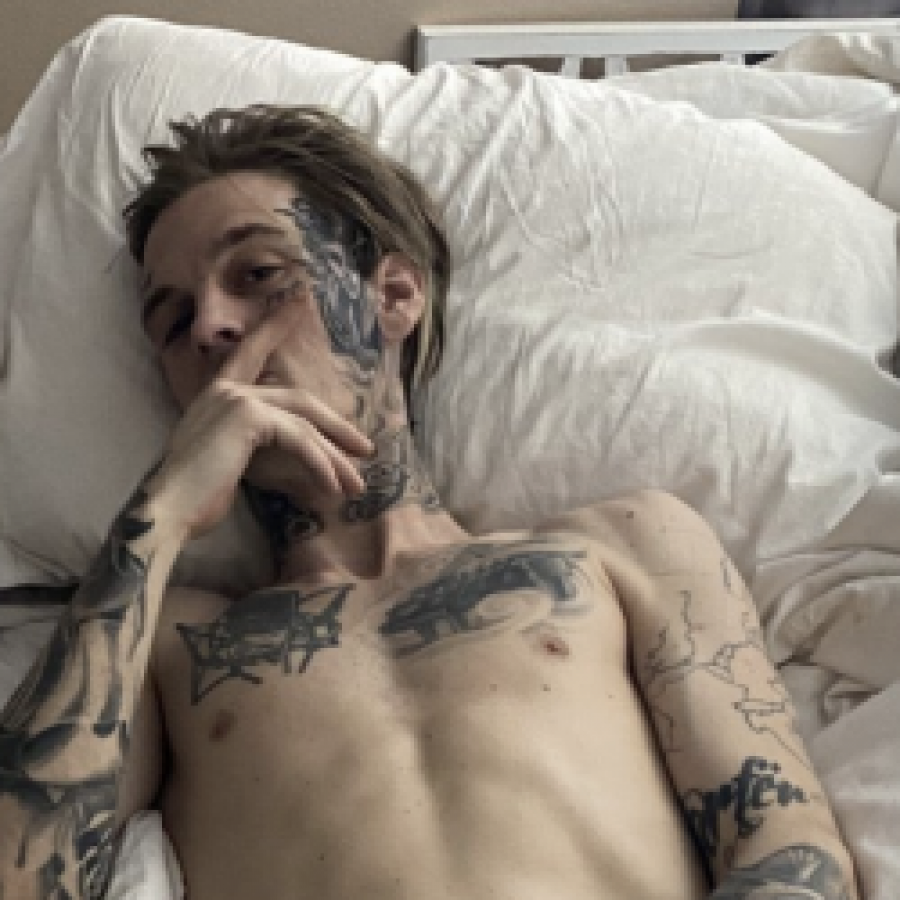