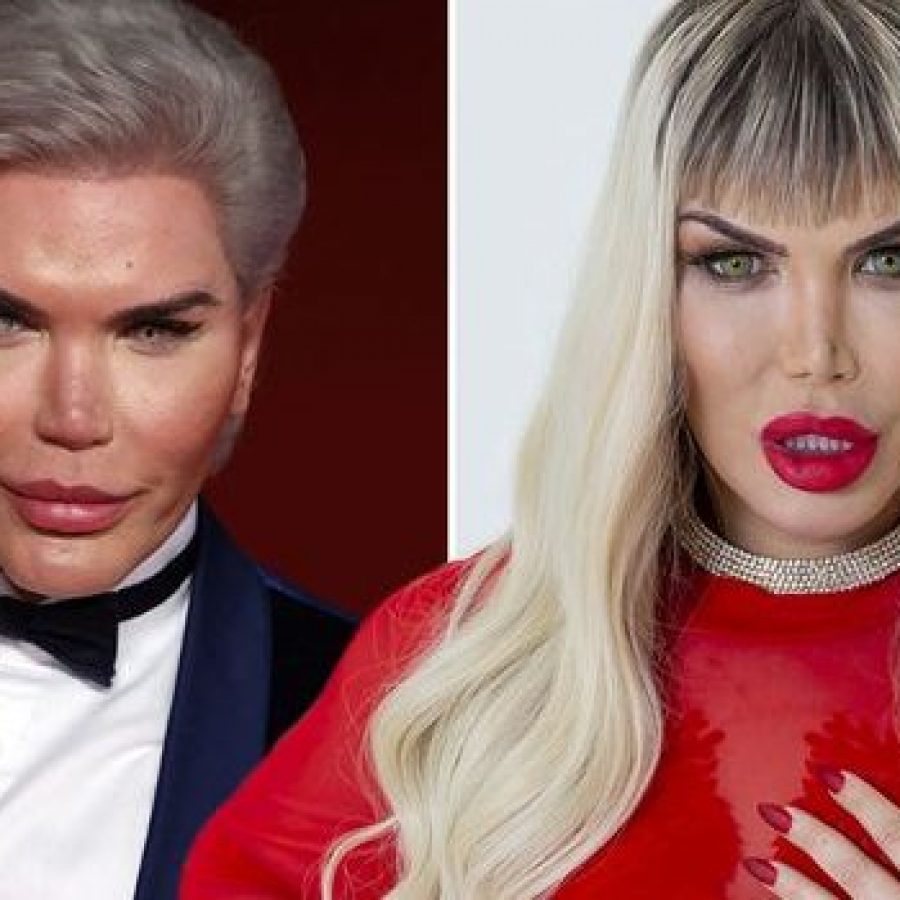 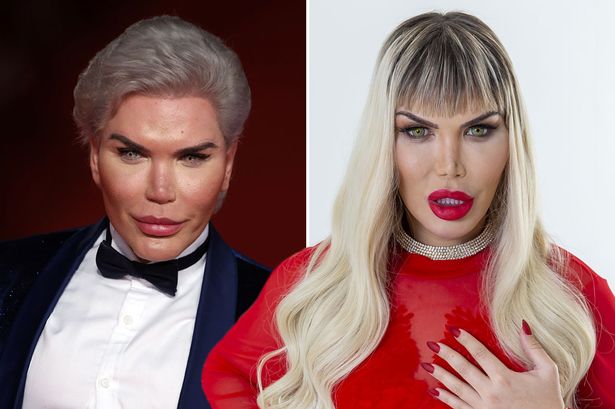 Rodrigo Alves has made a name for herself by frequently changing her looks with cosmetic surgery; most famously allegedly spending £500k to look like a Ken doll, but her latest physical change is her most shocking yet.

Alves – who now prefers to go by the name Roddy – announced that she is transgender with a slew of Instagram snaps revealing her latest changes, along with an exclusive in the British tabloids (obviously).

It was trying on women’s clothing that triggered Roddy’s realisation regarding her gender identity, during a shoot in New York a year ago Roddy was asked to try on lingerie, which he then began wearing at home.

“It made me feel beautiful. It was an awakening. It finally all became clear to me.” She explained.

“I came back to the UK and made an appointment with my GP, who referred me to a psychologist and psychiatrist. Within a month I was diagnosed with gender dysmorphic disorder and given the option to start the ­appropriate medication to transition.”

I followed the trail out of the room, invigorated by the possibility of reinventing my own body. The meaning was mine, as long as I was with those who had the vision and vocabulary to understand my creation. Image credits to @_adamgerrard_ & @dailymirror image editing by @dsp._design & @dillonstpaul dress from @prettylittlething 👩🏼 stylist Mr @nickhowardlanes. #beauty #glam #blonde #barbie #rodrigoalves #transgender #transgenderwoman #pretty #fierce #fashion #lifestyle

And Roddy seems assured in her decision, powering ahead with surgeries many trans women debate for years.

Over the next year, Roddy will have facial feminisation surgery, which includes: moving of the hairline and forehead reshaping, an eye and lip lift, middle facelift, her Adam’s apple removed, jawline shaved and chin modified. Followed by breast implants and a penile inversion with her testicles removed.

In the interview, Roddy also details how she suffered physical and sexual abuse as a child. Since then she has had over 70 cosmetic procedures.

Roddy goes on to explain that she is attracted to straight men: “People always thought I was gay and initially I did too. But I was never gay. I was never into the gay scene. I never had a gay relationship.

What happens when we say something out loud? Does it become more real? Is it any less really when we keep it to ourselves? Image credits to @_adamgerrard_ & @dailymirror image editing by @dsp._design & @dillonstpaul dress from @prettylittlething 👩🏼 stylist Mr @nickhowardlanes. #beauty #glam #blonde #barbie #rodrigoalves #transgender #transgenderwoman #pretty #fierce #fashion #lifestyle

“I have always been attracted to straight men because I am a straight woman.”

She admits that the attention she receives now is very different than when she was a male, claiming: 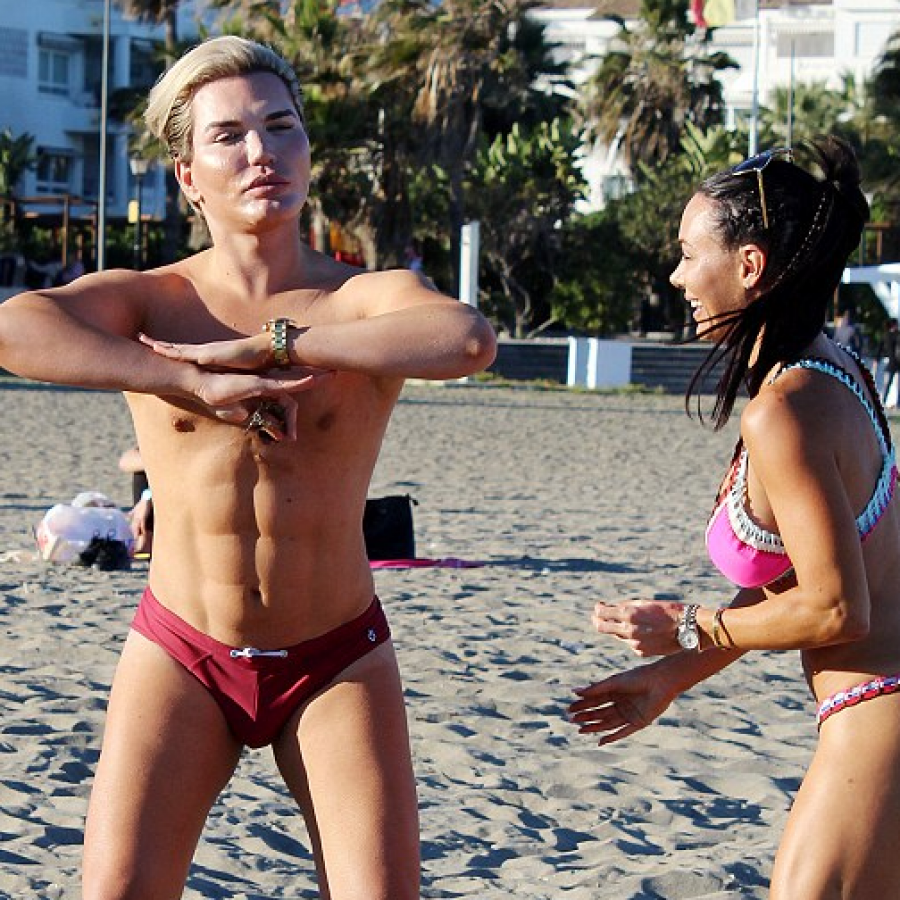