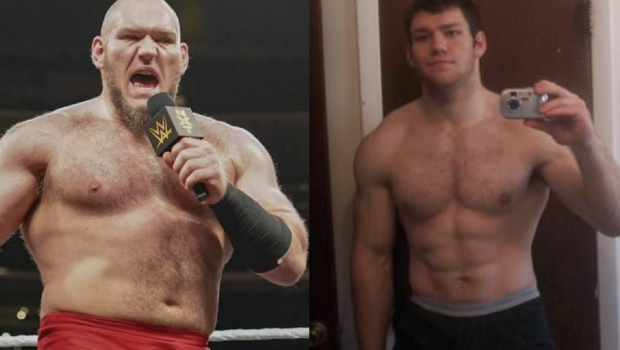 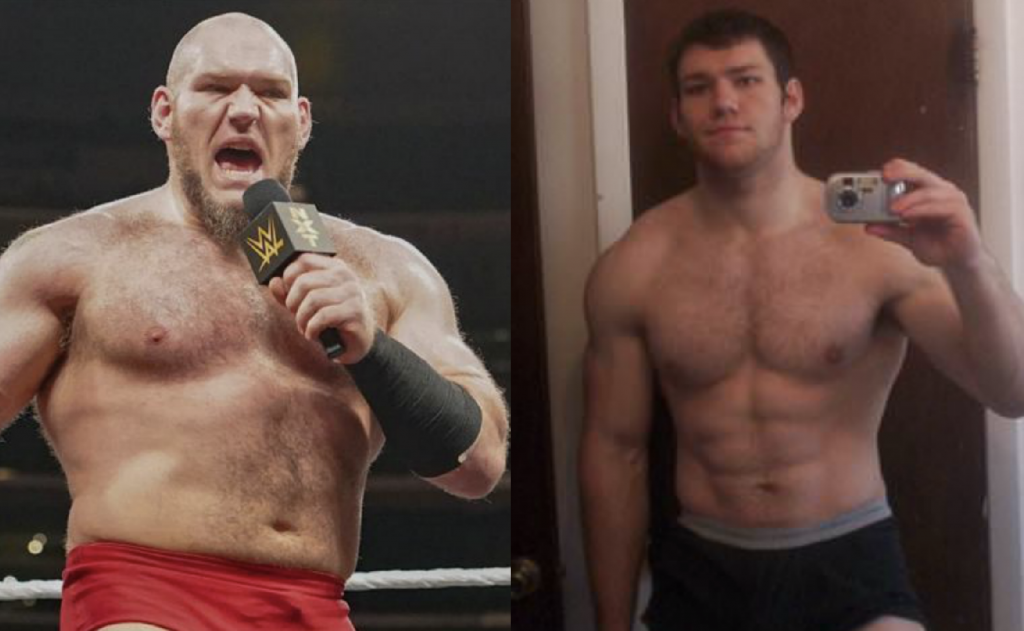 They say that homophobia stems from a fear of one’s own homosexual desires, and in this case that is quite literally the case.

According to Queerty: Ring Side News reported that Sullivan, whose real name is Dylan Miley, posted dozens of racist, sexist, and homophobic remarks under two different usernames on a message board at BodyBuilding.com between 2007 and 2014.

An example of the posts:

I don’t actually have any true hateful feelings for gay people, but it’s just a part of my sense of humor I like to explore. Homophobia, racism, sexism, these are all hilarious things to make light of in the right environment (among other straight men).

As a comedian that thrives off controversial material, I can vaguely see his point, but it would certainly depend on the joke; which is now clearly on him, so let’s all have a good chuckle. Sullivan allegedly gave a two-sentence apology and paid a $100k fine from the WWE, (which leads us to believe his other comments weren’t rooted in hate, just idiocy).

Just before 2019 closed out, Twitter gays found out that Lars had another alias: Mitch Bennett who had the exact same tattoos and certainly no problem with gay men… We noticed on Twitter some people had trouble finding the video, so we thought we’d put it here for your ease. 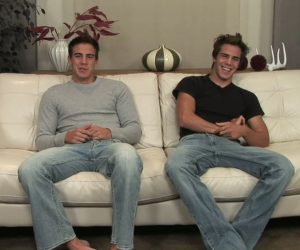