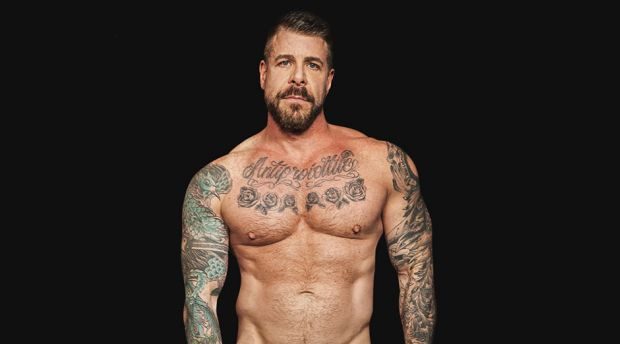 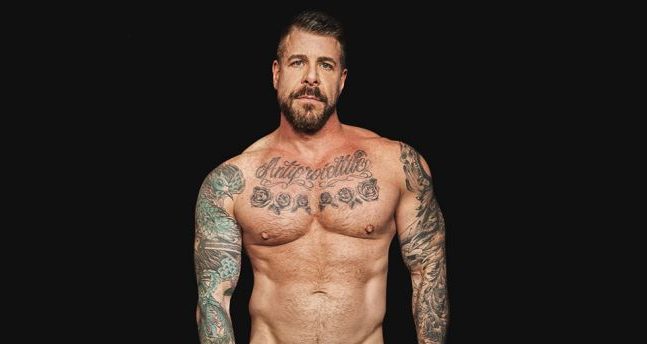 As the fires continue to rage on in Australia with tomorrow set to be even hotter, even more people are looking for ways to help, and this latest one might just be the most inventive yet…

Ward has allegedly raised $1 million, which would equate to 100,000 DMs… sounds unreal, but that’s what’s been reported on Vox and the Guardian.

Steele stated on Twitter, “I will DM you a naked pic of myself. You must show me proof of donation.”

RETWEET! Inspired by @lilearthangelk & heartbroken to see devastation in Australia…anybody who donates $10 USD or more to a legit charity to that helps with the efforts in Australia, I will DM you a naked pic of myself. You must show me proof of donation.

And sure, you could just Google it, but these gotta be exclusive nudes for the Aussie crisis, surely! If you want a private nude from Rocco, get your wallet out and head to one of these organisations…

Here’s a list of charity’s people can help donate to x pic.twitter.com/iFcumNuLAa

CagedJock, another gay adult performer, also offered his fans a 30-day free trial of his OnlyFans if they make a $10 donation. But as someone who has regular cash slaves, he should just tell those filthy pigs to empty their rent into the charity box; they’d have a month-log boner figuring out how they gonna stay off the streets.

JOINING FORCES WITH KAYLEN WARD, I AM GIVING A 30-DAYS ACCESS TO MY FANS PAGE IF YOU DONATE AT LEAST $10 TO ANY CHARITY THAT HELP TO COMBAT THE AUSTRALIAN FIRE. DM RECEIPT AND I WILL GIVE YOU A CODE TO ACCESS WITH NO EXTRA CHARGE. NO QUESTIONS ASKED. THIS PROMO HAS NO EXPIRATION DATE BECAUSE THERE IS NO SUCH THING AS EXPIRATION DATE FOR CHARITY.