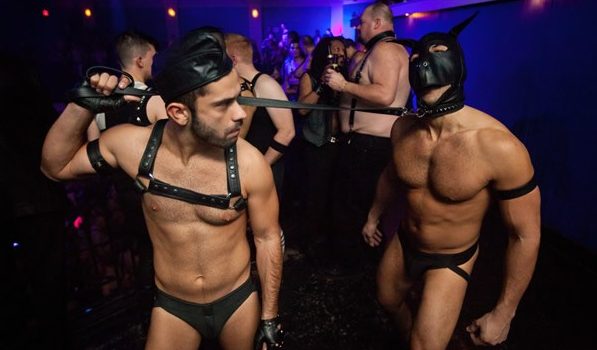 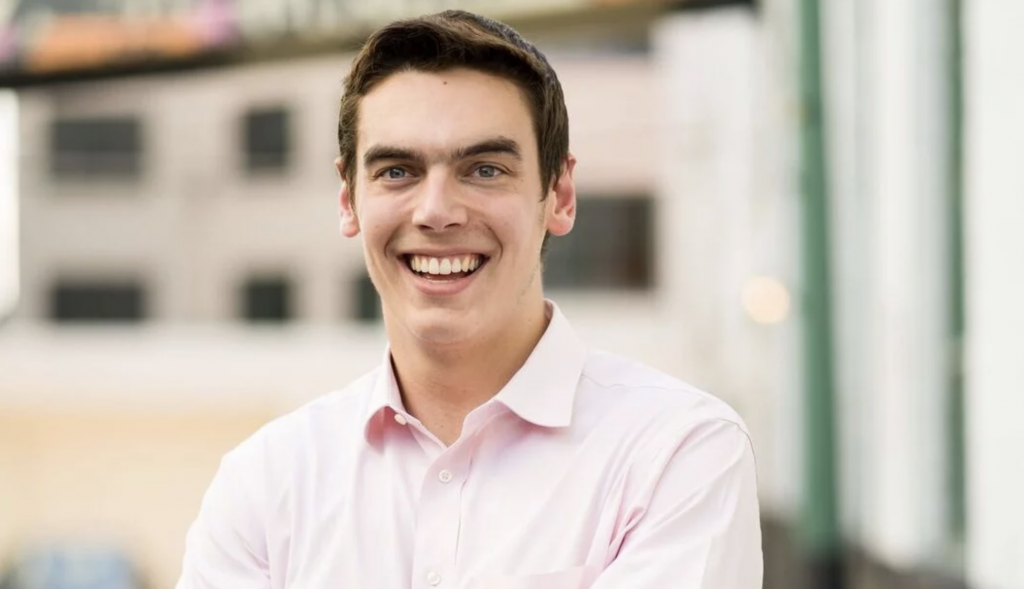 Brad Polumbo is not a fan of the kink community; the bitter queen has unleashed her feeble wrath on the “deviants” of D.C. as they celebrated Mid-Atlantic Leather weekend recently.

Polumbo spent his weekend at a ‘fancy Mexican restaurant’ and re-watching Game of Thrones with his equally bland boyfriend. Bet their sex life is like rubbing two dry crackers together.

“Meanwhile, D.C.’s degenerate gay community was busy celebrating “leather weekend” — giving us all a bad name and annihilating what progress we’ve made. Homosexuals were wrongly maligned for centuries as perverts and deviants. Modern left-wing gay people seem determined to keep up the public displays of debauchery that keep this stereotype alive.”

Vanilla knickers branded the weekend a place for queer people to “flout their deviancy in public and reinforce bad, faulty stereotypes”. Adding, “it’s an affront to gay acceptance, the fight for which was actually rooted in an appeal to family values and bourgeois norms”.

“Real progress has been made by showing people that real-life gay people tend to be as boring and domestic as anyone else.”

In an attempt at humour, Polumbo accidentally skewers his own lifestyle, which is – without a doubt – boring. He is definitely the person that slides coasters under people’s drinks at parties and fans his mouth after eating mayonnaise.

Not to mention, that REAL progress is made by demonstrating acceptance – even for members of the community who don’t conform to what your rigid ideals of being a queer person look like. Progress isn’t made by holding onto traditional ideals and forcing them on other people.

At Pride celebrations is a different discussion as the events are family-orientated are there to celebrate Pride; this event, however, is not for children, and it’s ticketed… so maybe… just… don’t buy a ticket?

His rant continues, “This is disgusting. It’s eminently harmful to gay progress and acceptance.”

“They should certainly be free to do whatever they want, but there’s absolutely no reason to turn one’s odd sexual fantasies into a public convention.”

Well, honey if there are enough people getting off on it that they can hold a damn convention, it can’t be that ‘odd’ surely?

The words ‘deviancy’ and perversion’ are used repeatedly throughout the article, (somebody has been watching Trump’s speeches on YouTube), however, Polumbo is yet to realise that there’s nothing deviant or perverse about sex or kinks. 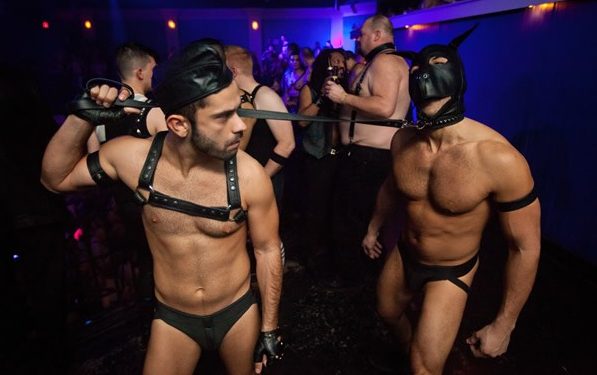 Although Polumbo states himself that the weekend wasn’t exclusively LGBTQ, his own community remain the target of his venom-spewing. In his attempt at slamming the leather community for harming our progress, he, himself does exactly that.

Men who say, “I am openly gay, but that doesn’t mean I listen to Lady Gaga” are effectively saying, “yes I’m gay, but I’m not that gay”, which is nothing but their own internalized homophobia and femme-phobia. This is no different… Needless to say, Polumbo’s shadow-self is crawling around in a dog mask and getting double-pennied on the streets of DC at this very moment.

Honestly, how did she even write the article with the weight of her own sexual shame on her shoulders?

Feel free to send him your thoughts on our community over on Twitter.