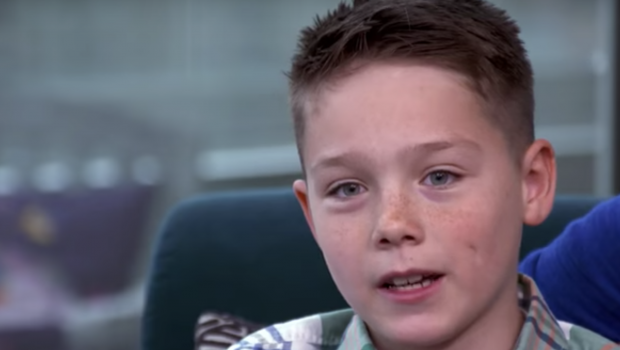 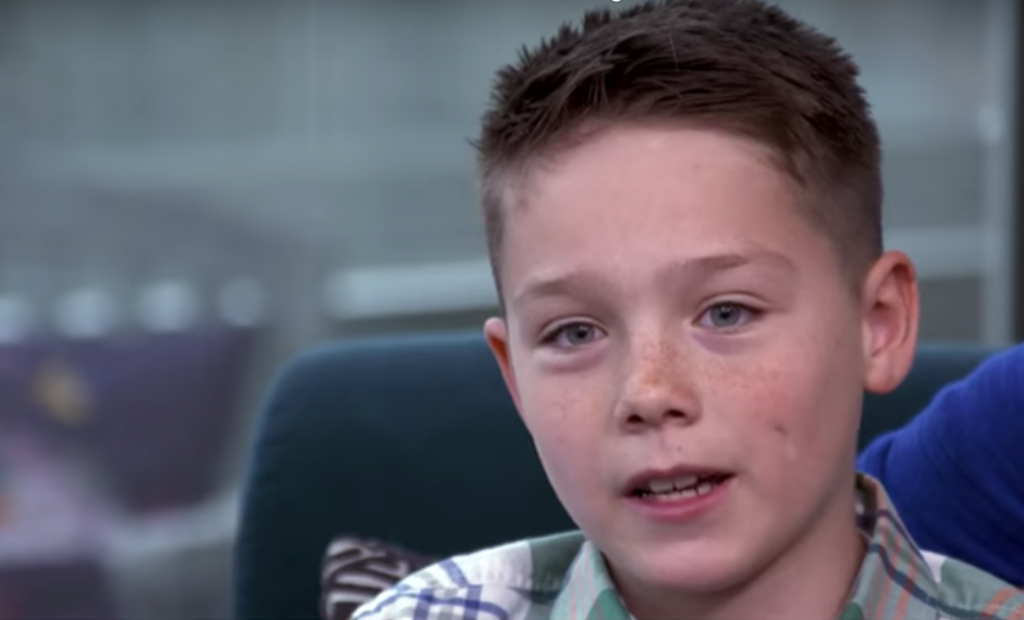 Over Thanksgiving, when a class of fifth-graders were asked what they were thankful for, 11-year-old Daniel van Amstel stated he was thankful for his two dads. Needless to say that controversy ensued when she turned around and told him his parents were going to hell.

In an interview with CBS, Daniel explain after telling the child he had “nothing to be thankful for”, three of his friends stood up for him, but the teacher – who was substituting – persisted with her anti-gay rant, and then asked if he planned on being gay himself. Seriously.

“I was very mad,” said Daniel, “Because it isn’t — it’s not right — nice to insult other families, even if you don’t like them. If you don’t have anything nice to say, don’t say it.”

And how and why an 11-year-old has to explain this to a substitute teacher is beyond me, but to avoid this kind of BS in future, perhaps schools should be put under pressure to only hire staff with accepting values.

The ultimate school came from Daniel when he was asked what he would say to the teacher now, and he replied: “I would tell her, ‘You should have made better choices in life.’” DEAD. Well said.