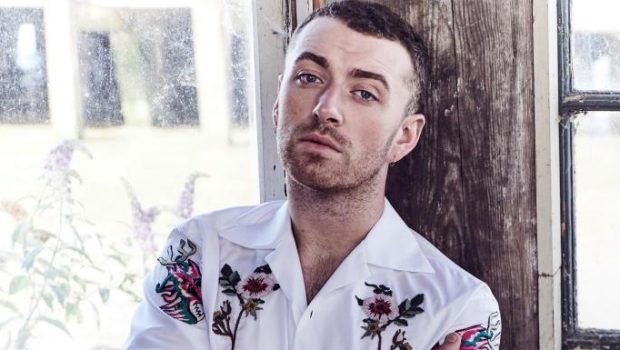 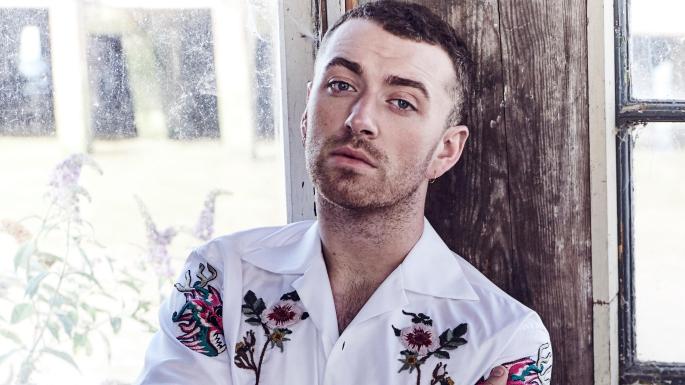 Sam Smith has revealed they’ve got a thing for Shia LaBeouf.

In a radio interview with SiriusXM’s Hits 1 last Friday, the singer was asked now that they’re “super single” (ok rude? lol), who their celebrity crush is to which Smith responded, “Do you know who came up on my phone last night? Shia LaBeouf.

Shia LaBeouf is an interesting one. When his hair is a shorter (like in the Sia video), my word, that is a SNACK. However, a soon as he grows his hair long and ties it back, he looks like the barista of an East London hipster café – or the man who begs outside it.

Smith continued, “I don’t think he’s gay. But, I’ll be happy to be his first.”

Smith said in another segment of the interview that filming the video for How Do You Sleep – which involved choreography in heels was both freeing and “incredibly scary”.

“I realize now that’s the best space to be in,” Smith said. “You feel joy quicker when being vulnerable like that.”

The star continued, “I’ve always been like that when in the club, with friends, with people that I feel safe with, but showing it to the world is a different thing, and I finally felt safe enough to do so.”

Nevertheless, Smith said they still feel “scared every day” for being their “feminine self.” 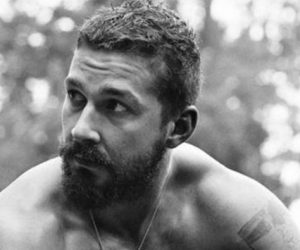 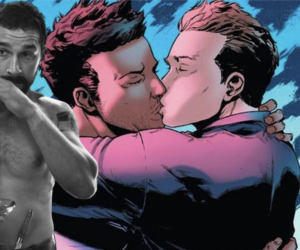