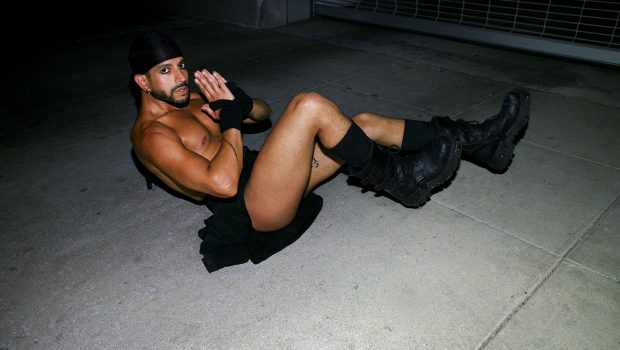 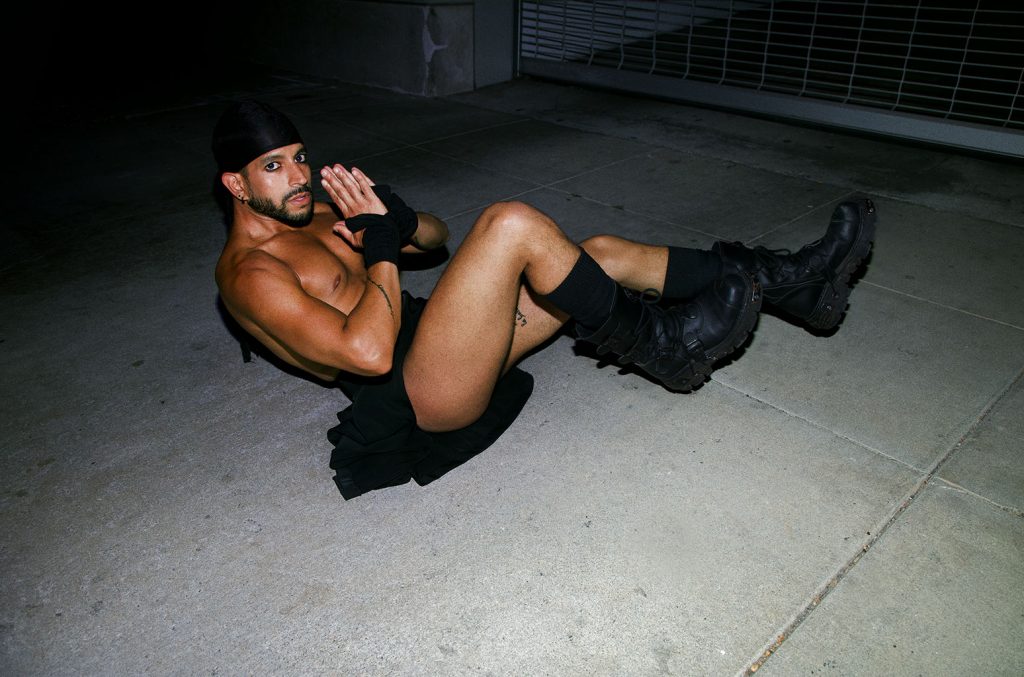 NEO 10Y is a cinematic grunge artist based in East London, who – in-line with his two latest tracks Stan Yourself and Feedback Loop – has spoken about the censorship of queer art and sexuality, in what can only be described as this year’s most modest editorial: an interview with himself; Nik Thakkar.

The feature was accompanied by a dark photo series, shot by Xander Cruz, which aims to visually represent where NEO and his music are at this moment.

Speaking to himself, he reveals that the photographic element stemmed from a desire “to showcase a little more raw intimacy because they’re both really personal tracks but also I’ve been on a path of human optimisation and wanted to show the physical world results!”

We’re not sure what the path to human optimisation is, but clearly it leads to unabashed nudity… win! 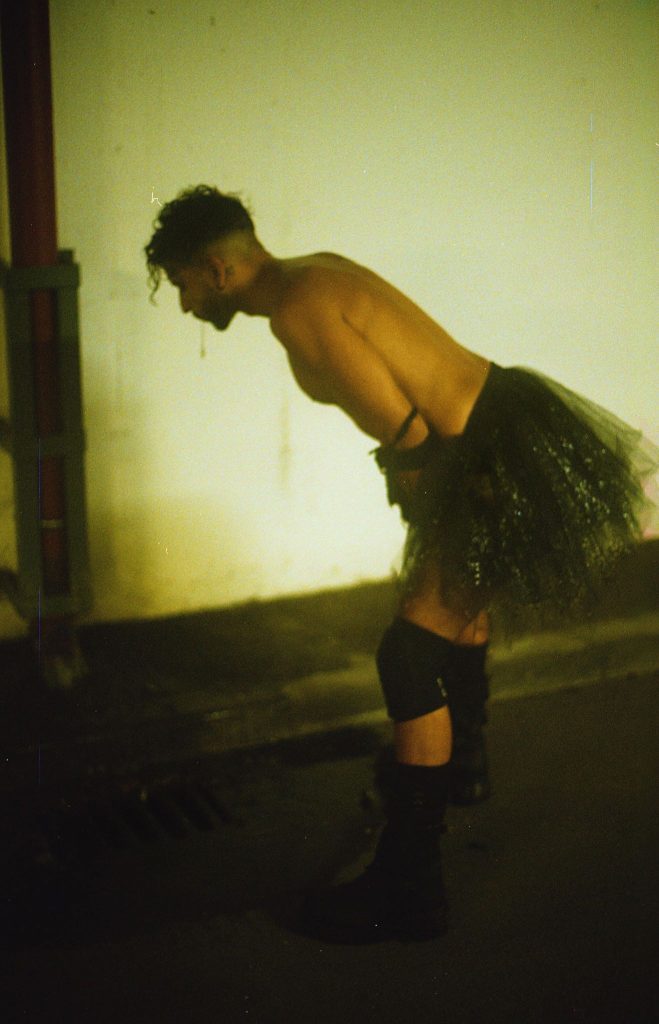 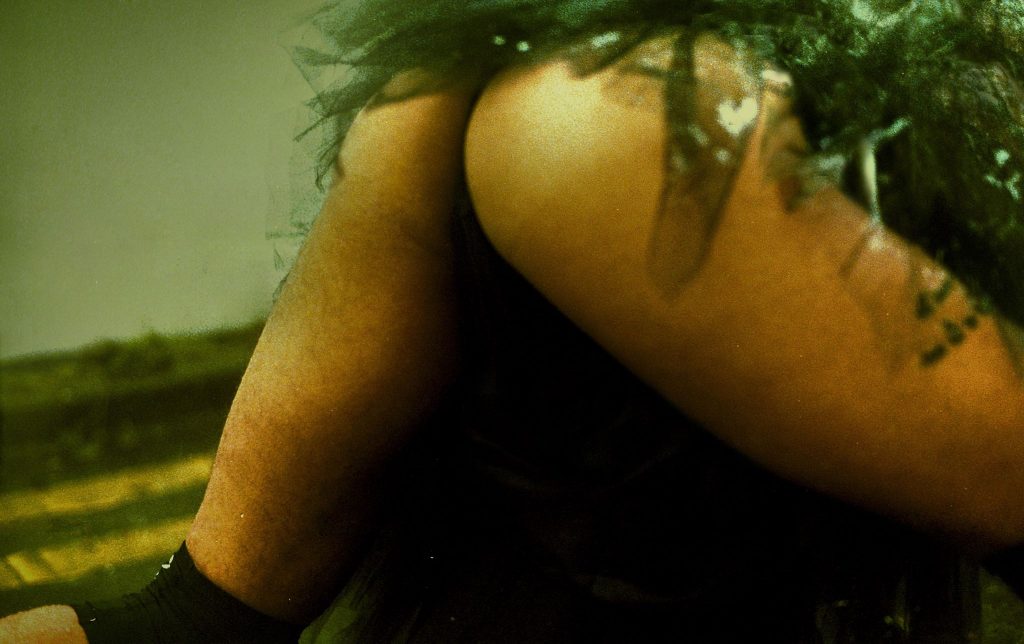 On the topic of his own sexuality, NEO doesn’t like labels, however, most closely identifies with the terms, ‘queer, non-binary and pansexual’.

“I believe in openness and connecting with individuals on a spiritual level regardless of how they “perform” in the physical world”, he goes on.

NEO also expressed his frustration at mainstream platforms for their censorship of queer bodies and art.

“I thought the world was becoming more “free”, and in a sense it is, but the conservative people are all trying to claw it back and reclaim their power. I think it is horrifically appalling that femme bodies are censored and nipples are not allowed on platforms like Instagram and Facebook which literally makes them misogynistic and oppressive platforms.”

Well, we’ll never cover the naked bodies of queer men! As seen in the image below… (which had the brightness turned up by eager fans). 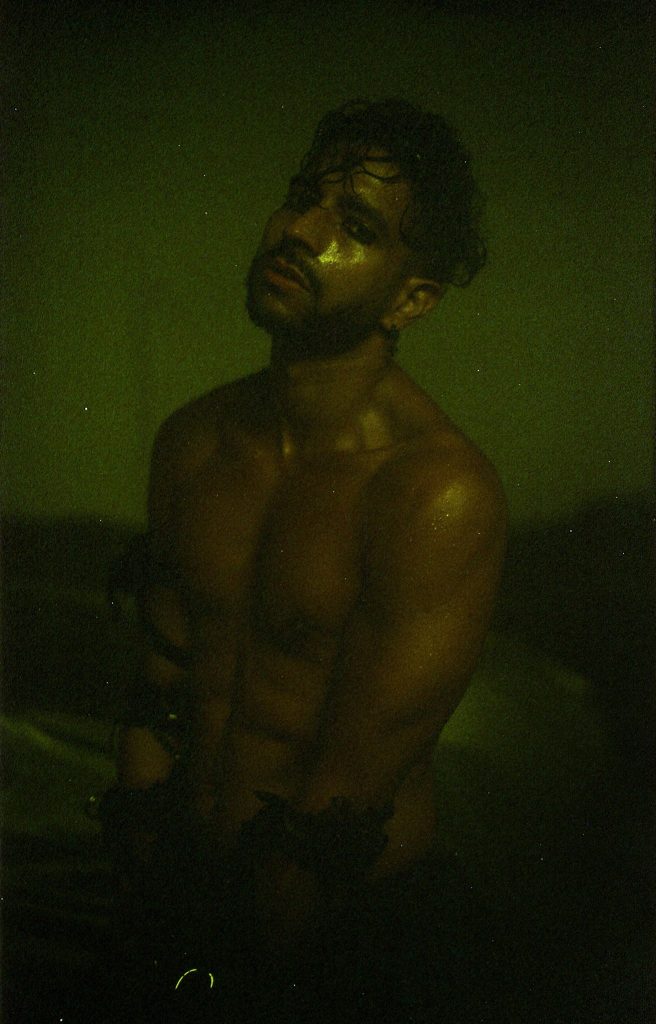 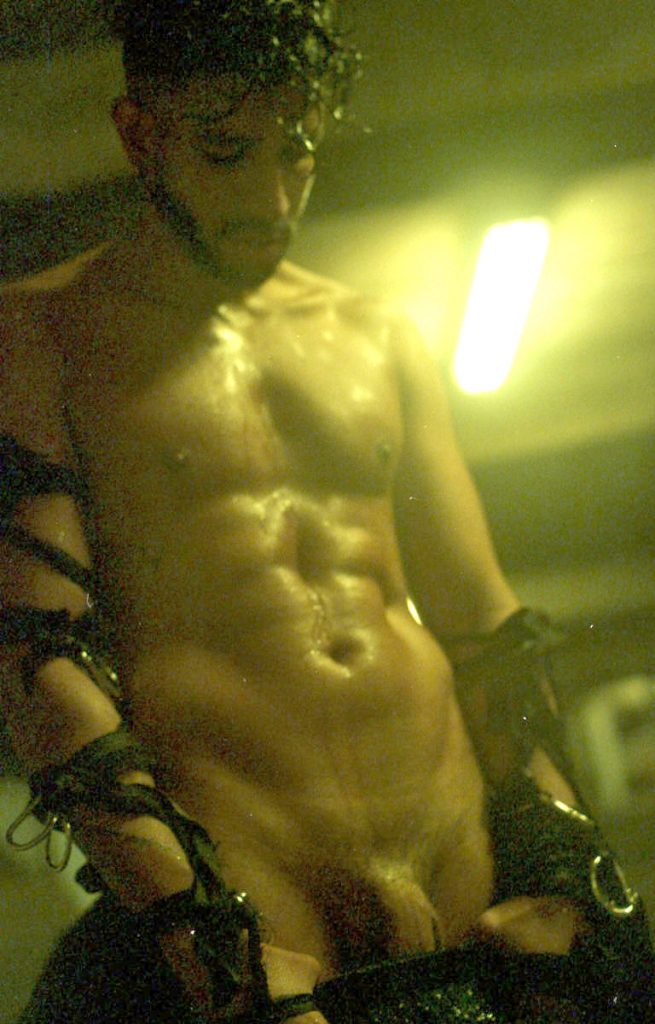