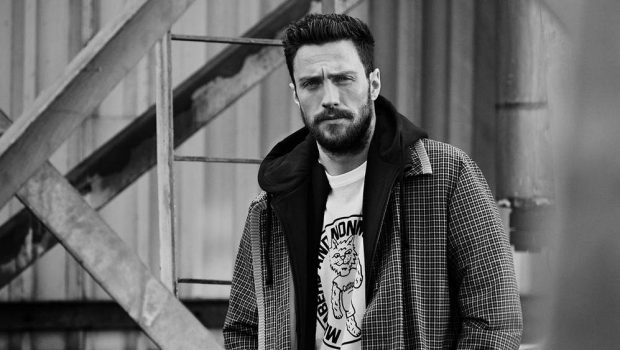 NSFW: Aaron Taylor-Johnson’s Full-Frontal is Quite an Eyeful 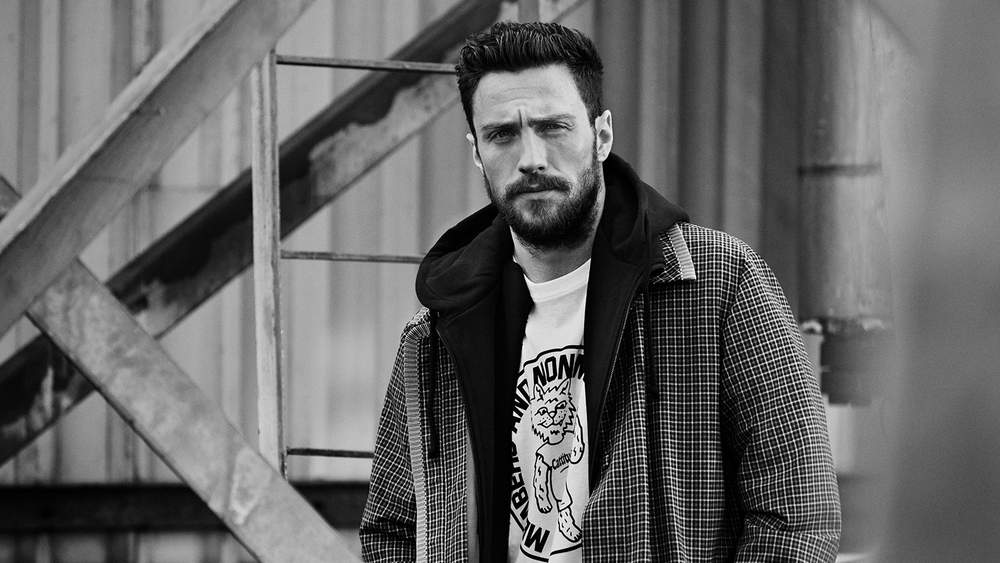 Today we found out that Aaron Taylor-Johnson really puts in Johnson in his own name.

The British actor is most known for his roles in Kick Ass and Avengers, but after seeing these snaps we think A Million Little Pieces will be the one etched on people’s memories… and headboards.

The film, which is an adaptation of the book by James Frey, “tells the story of a 23-year-old alcoholic and abuser of other drugs and how he copes with rehabilitation in a twelve steps-oriented treatment center”, was written and directed by Aaron and his wife Sam. (Yeah, sorry, he’s taken).

While that’s all sad and whatever, there is some nudity to lighten the mood. ‘Cause nothing interrupts the notion of looking down on a crack head like the desire to be ravaged by them. 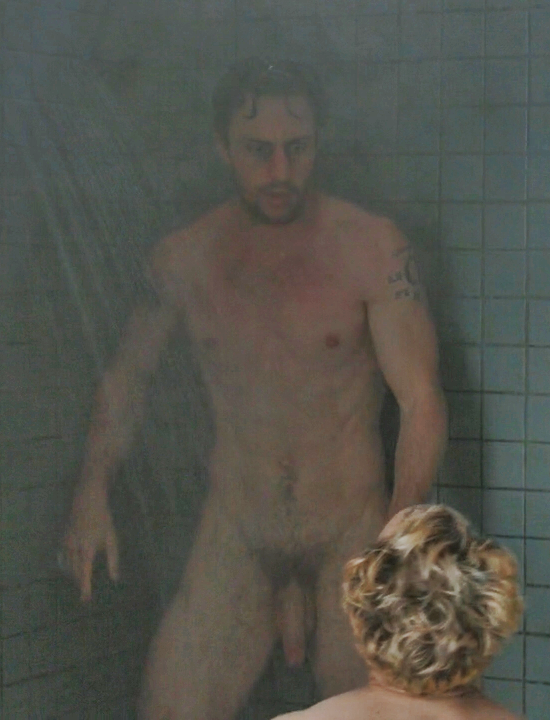 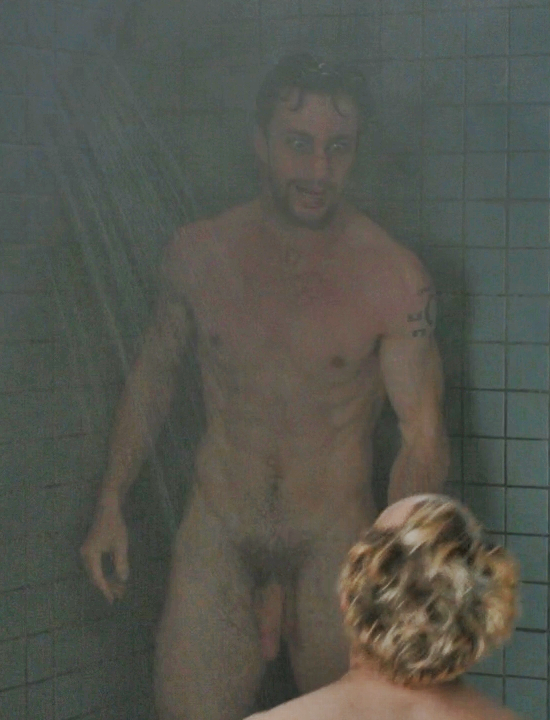 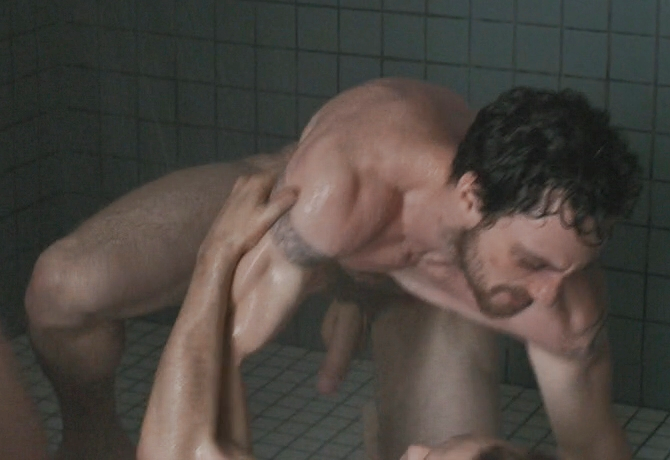 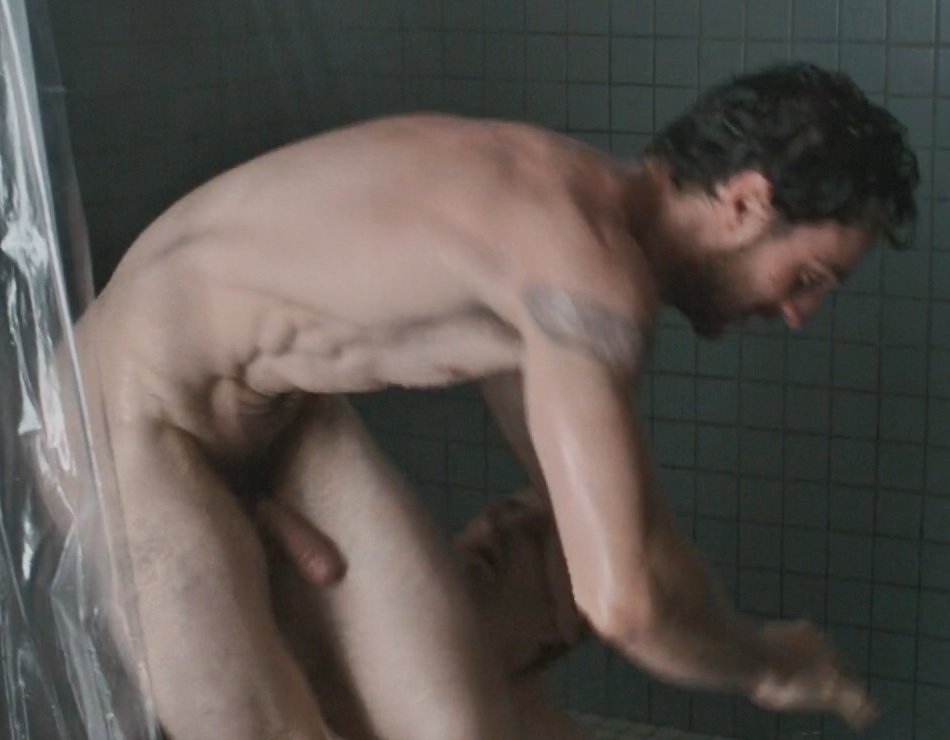