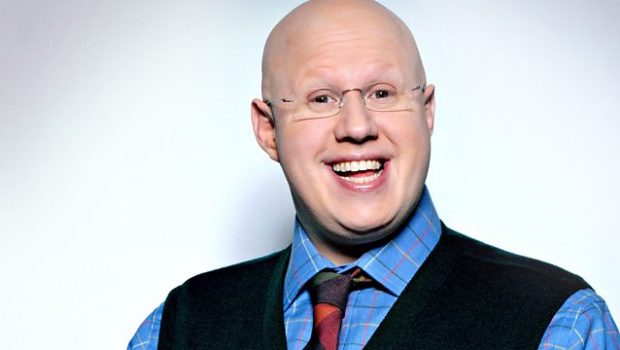 Matt Lucas is Looking for Love with a Bear 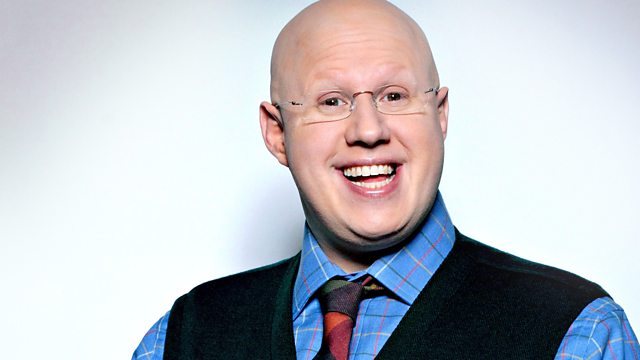 Actor Matt Lucas has shared that he’s looking for love… on Growlr.

For those not familiar with the app, it’s a gay dating/hook-up app marketed toward the bear community. Like Grindr, the app allows users to see one another’s locations, swap photos and add ‘private’ videos to their profile.

“Matt has had some very positive experiences on apps in the past”, a source said.

“There’s a whole host of subsets in the LGBT community. In branching out from the mainstream apps, Matt is showing he wants to be an active member of the group to which he most relates.”

“Sometimes they go, ‘you’re not Matt Lucas’, and I don’t know what to say,” he said.

“I’ve been on dates, yeah. People have been very nice. No shenanigans, just nice, proper, old fashioned dates. If you see me on there, do say hello.”

Lucas confesses he’s looking for more than an afternoon of fun, adding “I didn’t like Grindr because that was just meeting people for sex.” The Little Britain star isn’t alone in his personal distain of hook-up culture.

Although, assuming these quotes come directly from The Sun, (they definitely do) perhaps Lucas is just letting the bears out there know that he is 100% on the market. As it’s not exactly new ground that Lucas has frequented the platform; back in 2014 he tweeted this:

So I thought I'd give this Growlr a go. pic.twitter.com/3MqbLuDG13