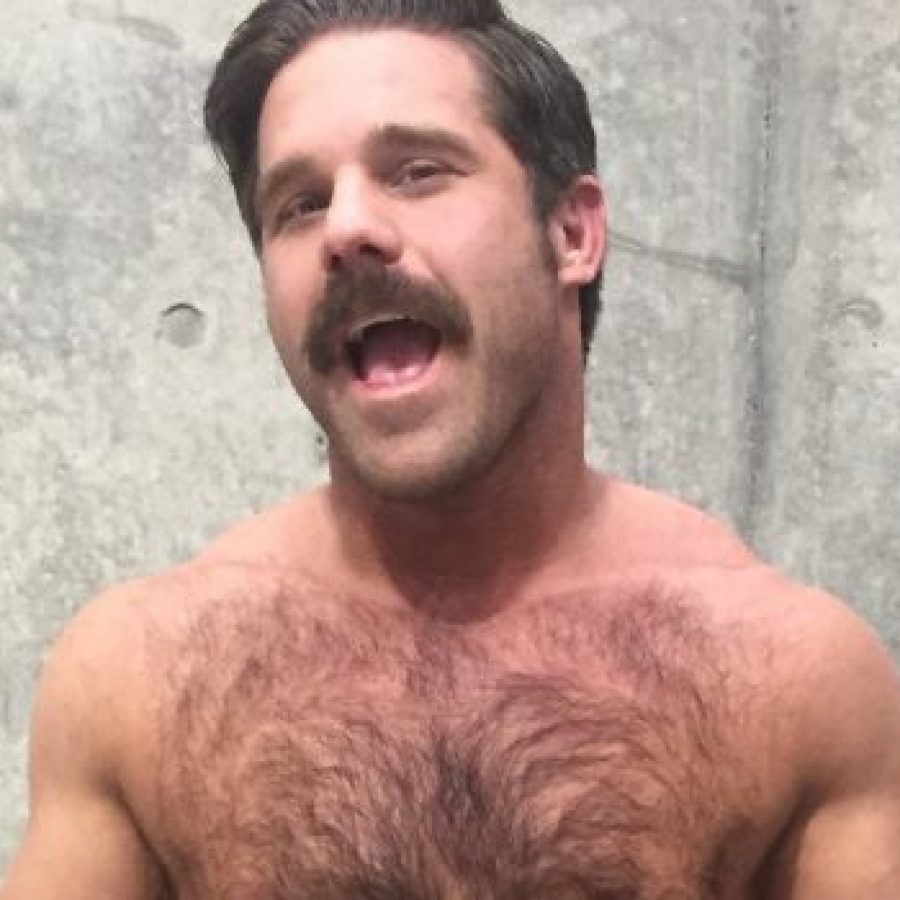 Furry Wrestler Joey Ryan Out of his Lycra 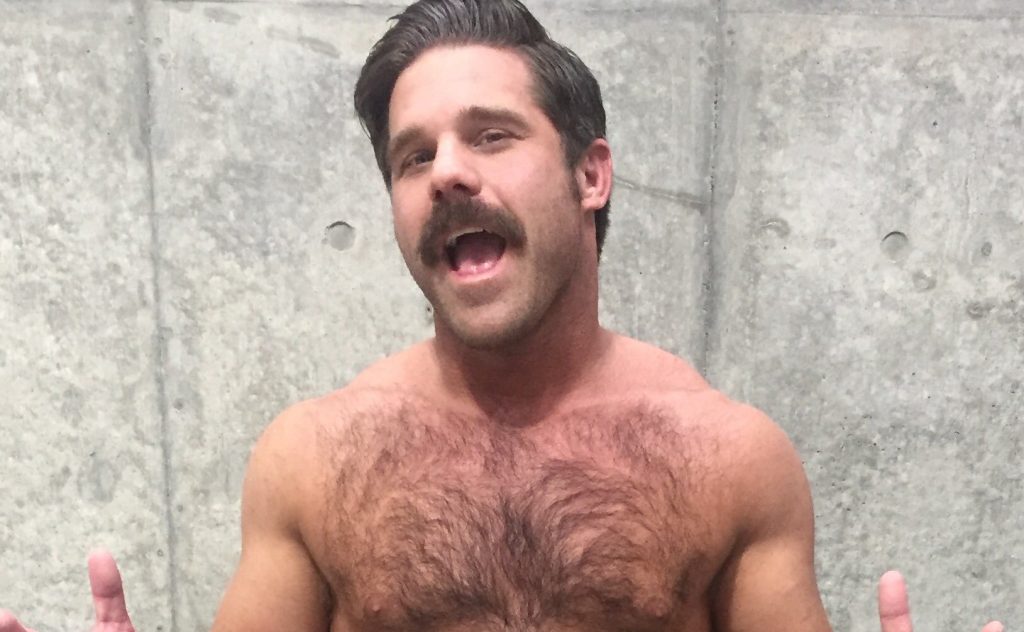 As a Brit, one is not a huge fan (read: remotely interested) in the sport of wrestling, unless it’s a college class that gets out of hand. I just find the acting to be on par with Panto.

For example, Joey Ryan became a household name within the industry thanks to his infamous “dick flip” move. Whereby he forces his opponent to grab his junk and then uses his all-powerful dick to flip them onto their back.

Sounds impressive, but we’d much rather know what that dick can actually do.

Despite having men touch his dick at work, Ryan told Loverboy mag a few years back that he’s able to detach himself from what happens in the ring:

“While I’m performing, I’m in a different mindset altogether. I’ve had no issues with my penis staying professional, when I invoke the penis flip, because again it’s a mindset.” 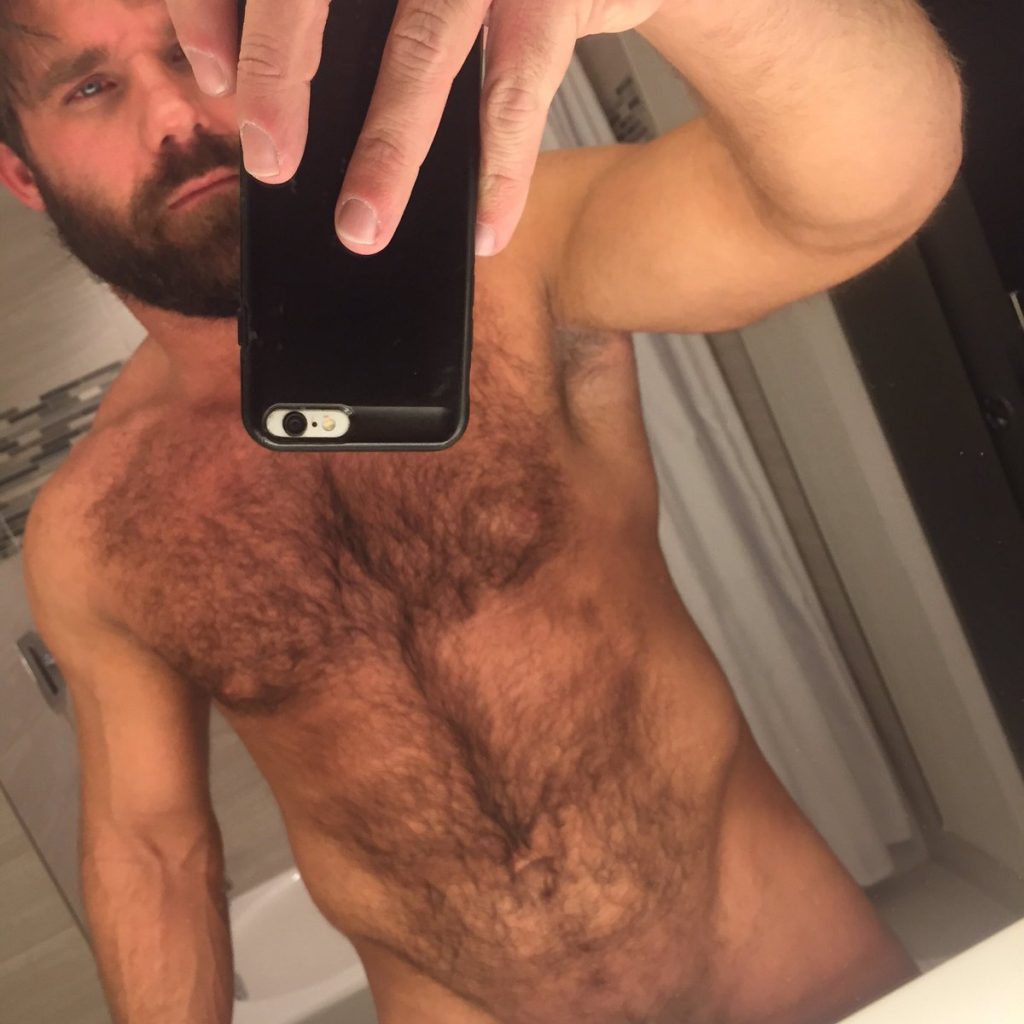 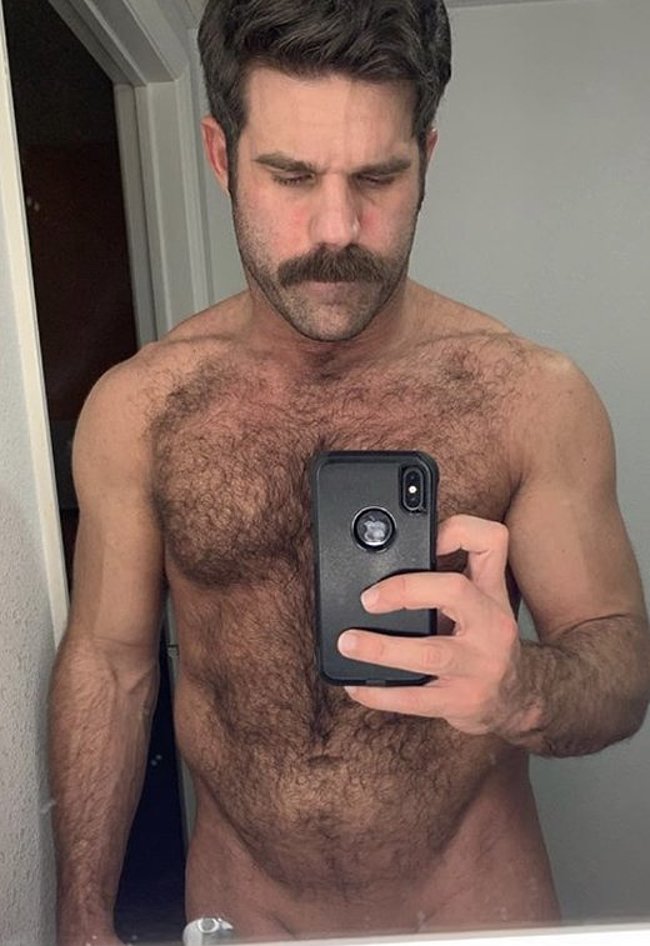 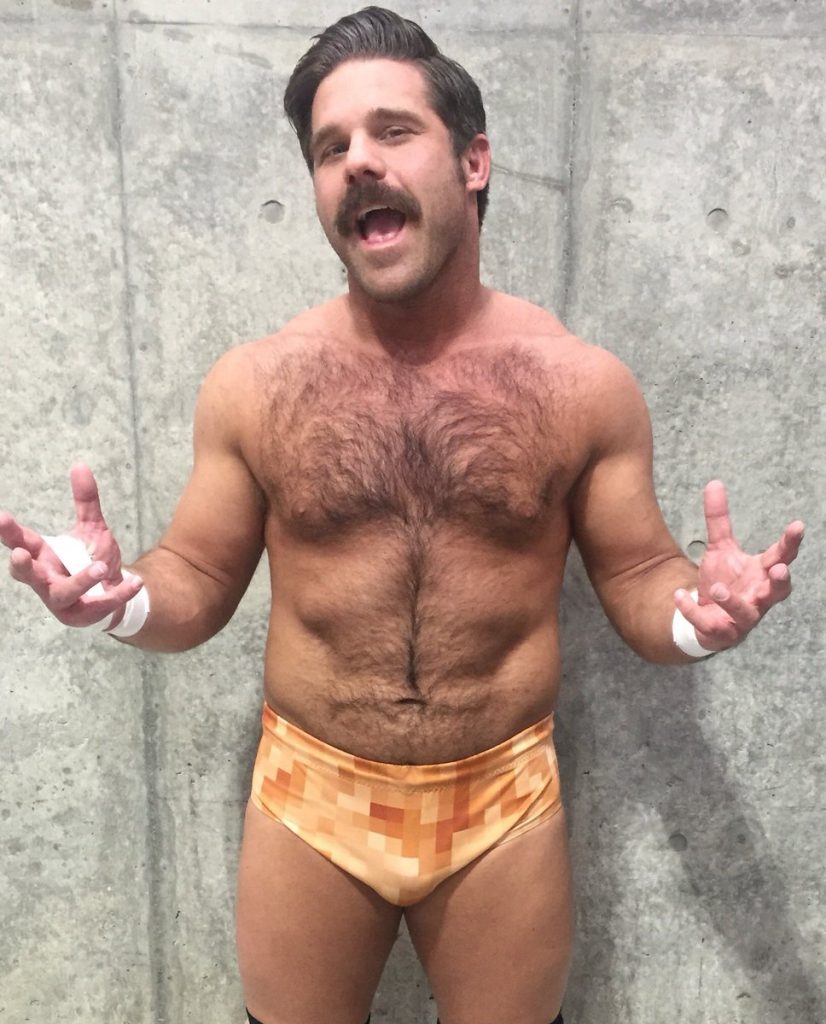 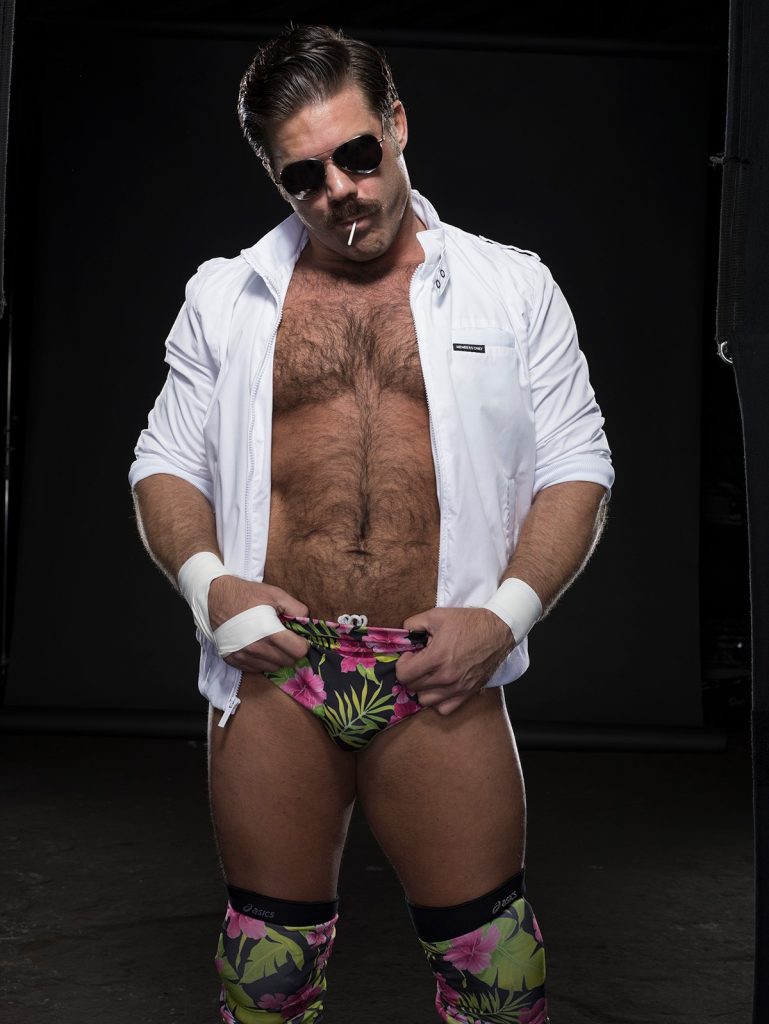 An interview in which he denounced homophobes too, “It’s hard for me to identify with the intolerance that must be felt in that community but I just try to be respectful of all people and cultures. I even don’t like separating groups in terms of a ‘community.’ To me, we’re all just people.” 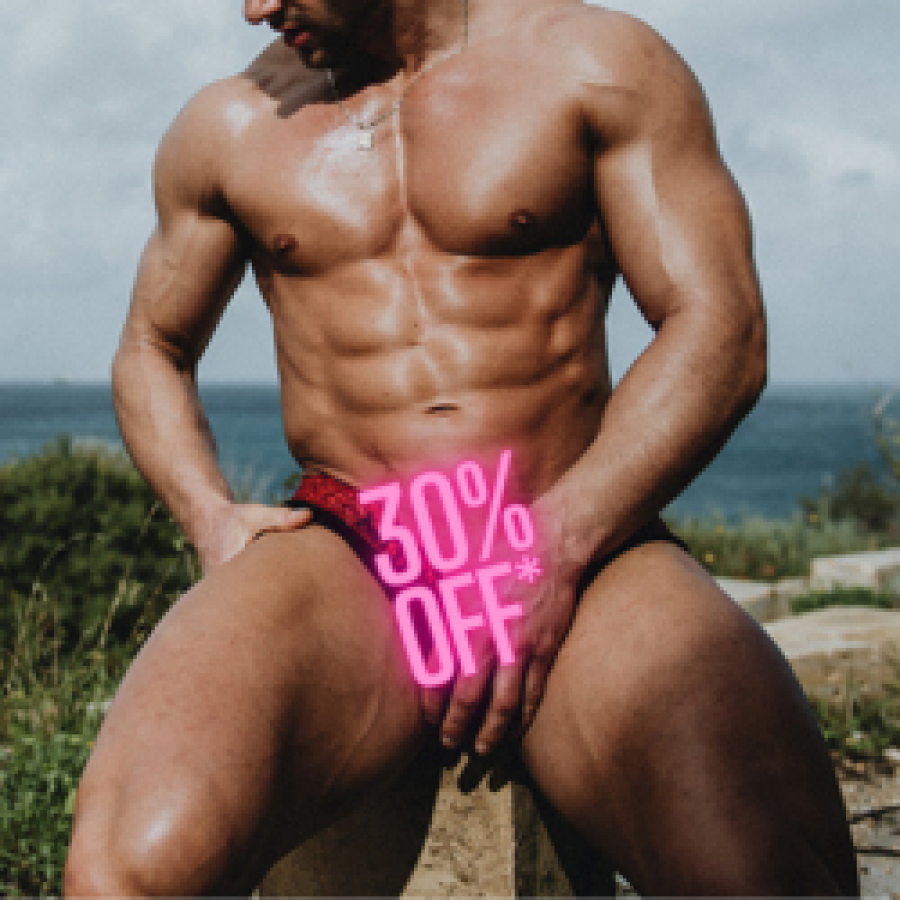