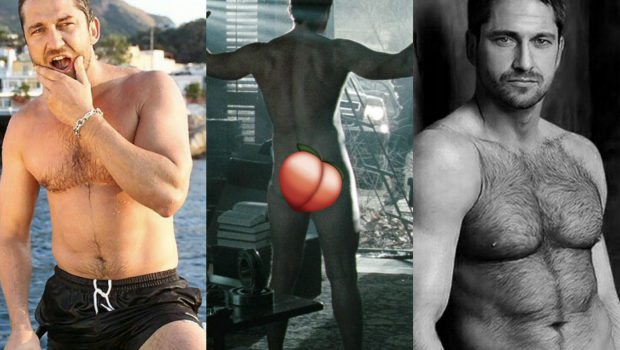 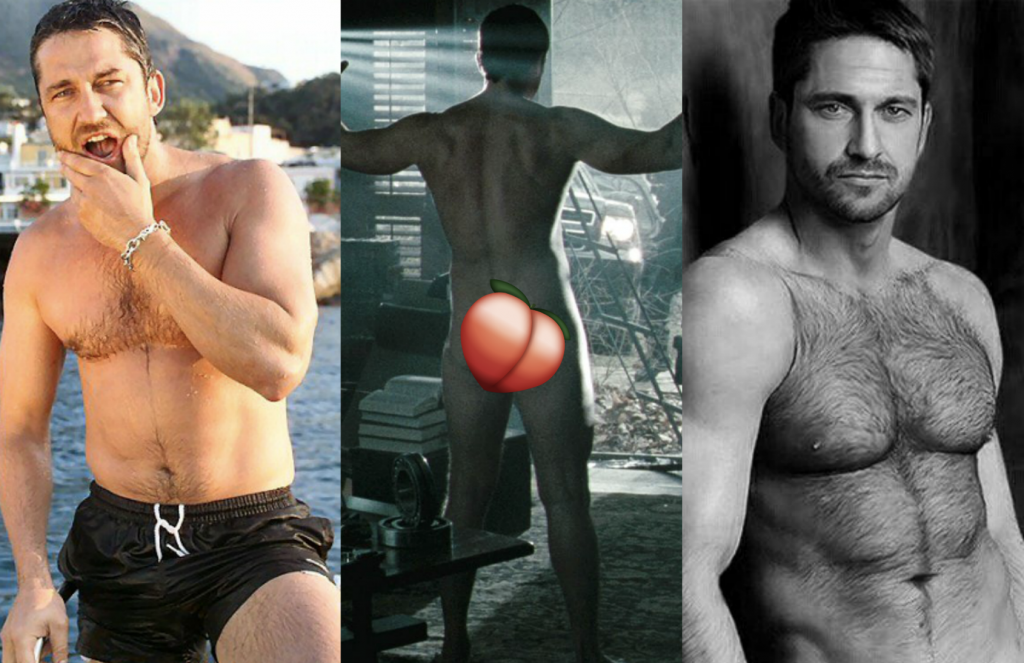 Scottish beefcake Gerard Butler turns 50 today, so we’re celebrating half a century of his zaddiness; but we’ve got something he can blow instead of candles.

Born in Scotland, Butler originally studied to become a lawyer, although that would’ve involved a lot more clothes and we’ve not no objection to that ass. He got into acting when a friend asked him to feature in his play, and the rest be history.

His first film, Mrs Brown, saw Butler go full-frontal… talk about a debut! They do say start as you mean to go on, and Butler’s following films didn’t go on to disappoint either. And films aside, Butler’s often caught flaunting his furry pecs on the beach.

Check out a collection of his steamiest moments below… 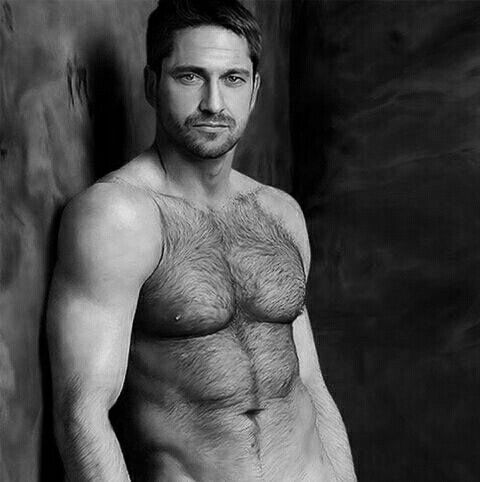 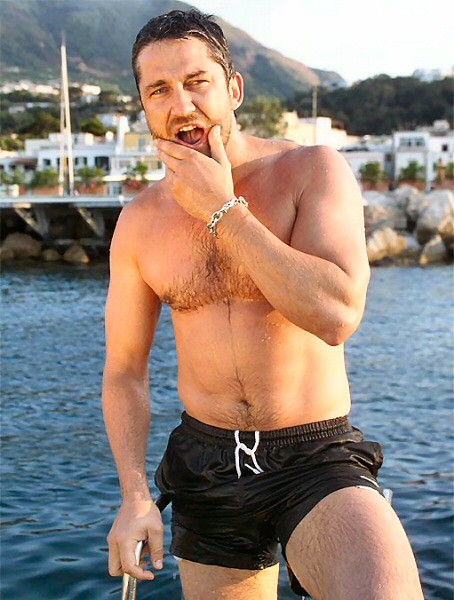 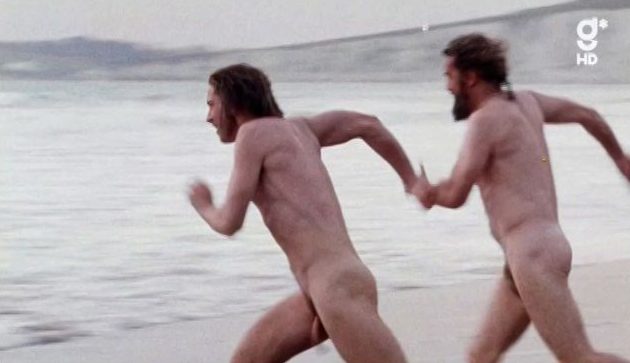 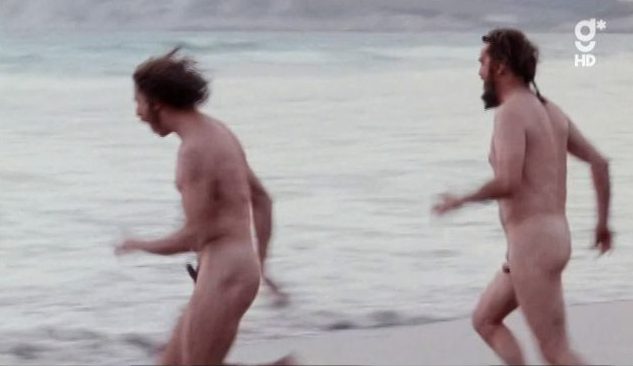 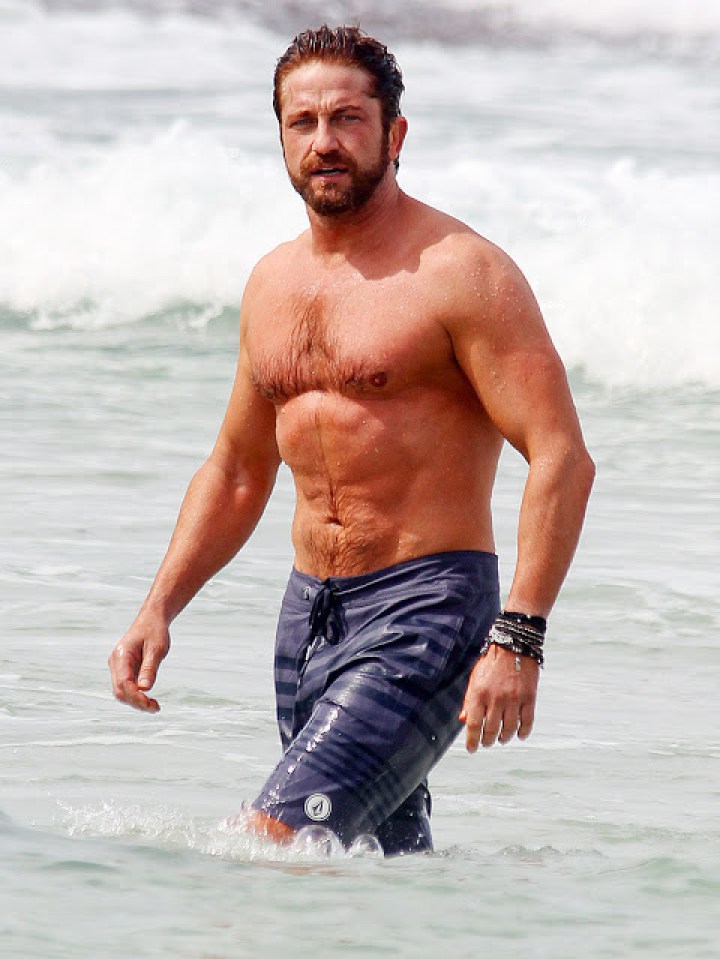 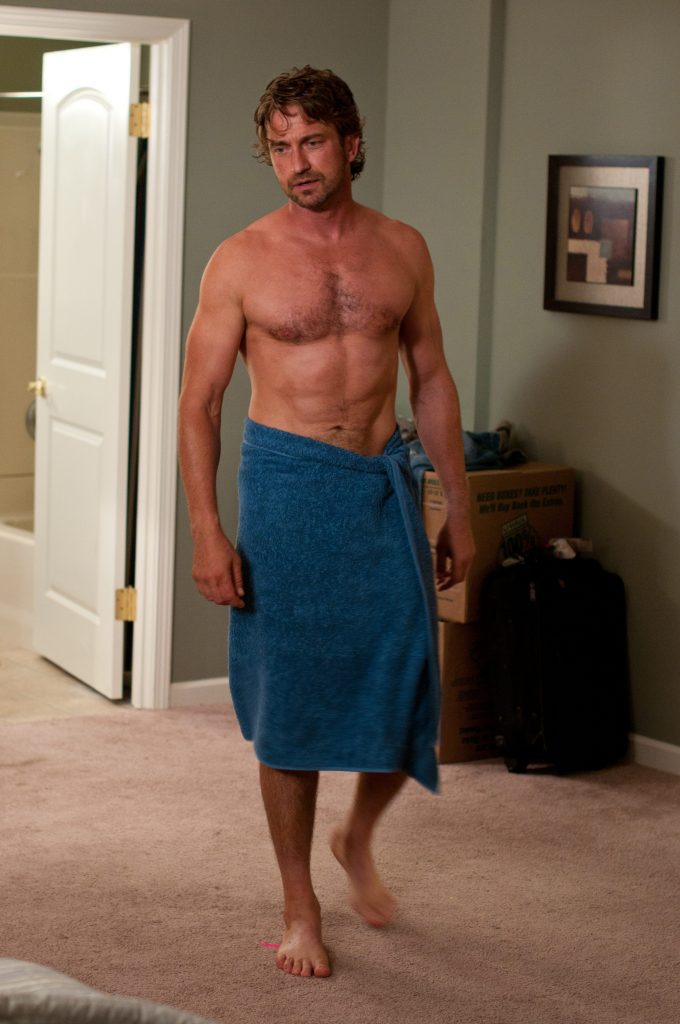 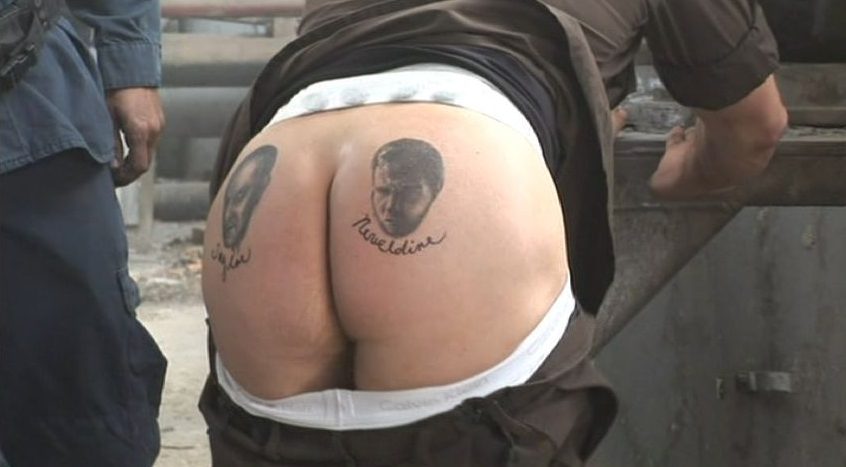 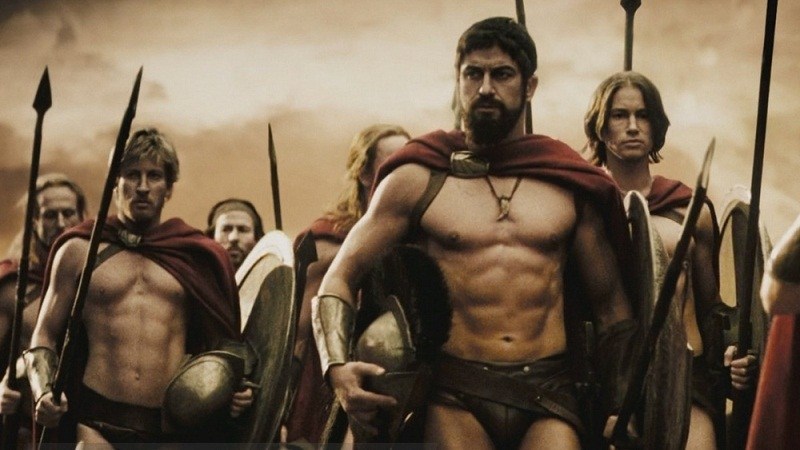 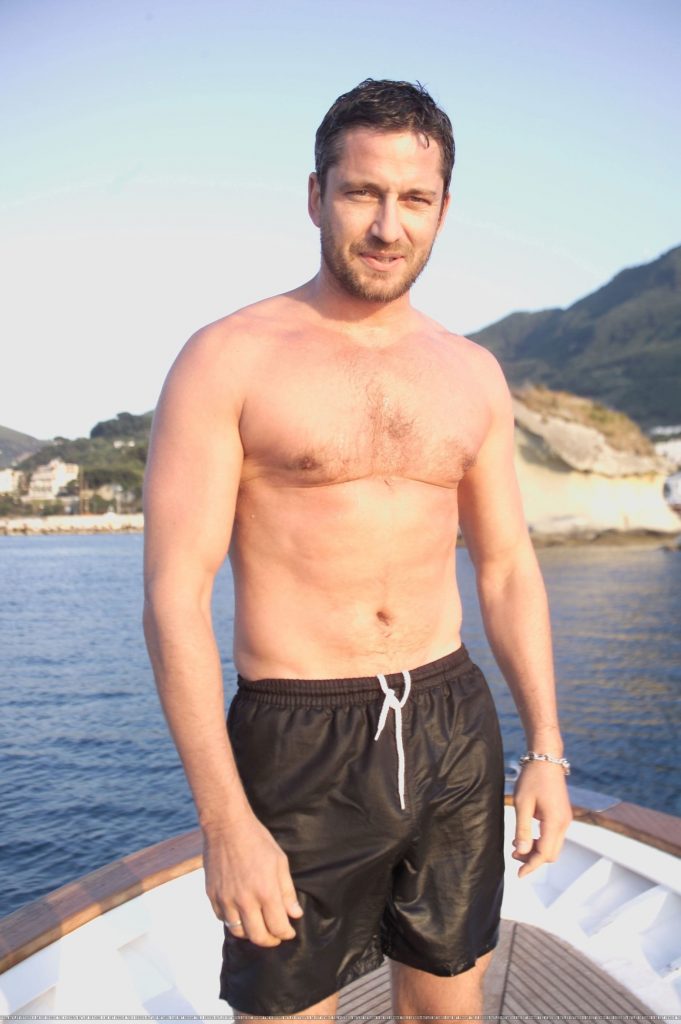