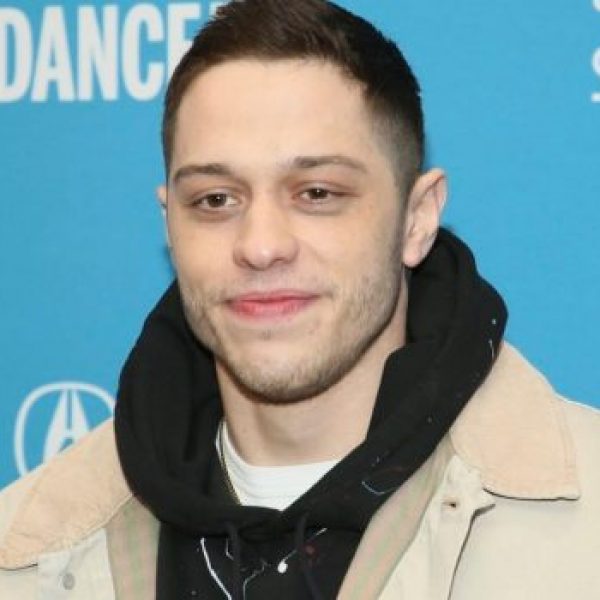 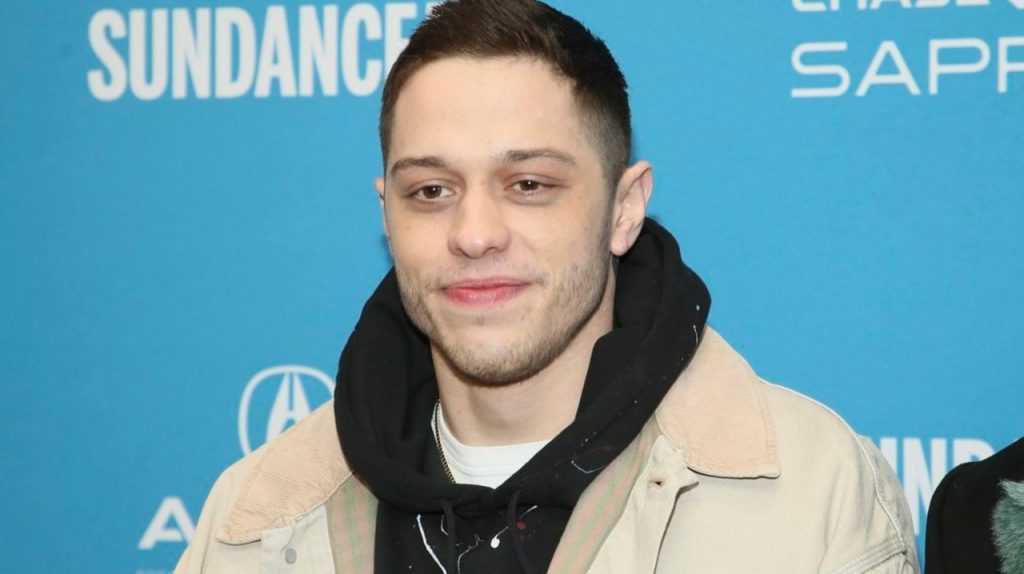 Many of us can somewhat remember our sexual awakening, commonly it was Ryan Phillippe in Cruel Intentions, along with a handful of other lusty teen movies, but for comedian Pete Davidson it was none other than Jack Dawson.

The SNL sketch actor told PAPER Magazine, “Well, I used to jerk off to Leonardo DiCaprio,” he said before clarifying, “Uhh, like his acting.”

“I used to have a HUGE crush on Leonardo DiCaprio,” he continued. “I had this huge poster of him from The Beach in my room, and there used to be, like, ‘Leo love books’… Do you remember? Like, right when Titanic came out [when I was] in like third or fourth grade, he was just like, ‘teen milk.’ There were love books and I had all of them. He was the coolest.”

We heard you’ve got something else that’s huge too. Why didn’t you show that PAPER?

Instead, Davidson does appear nude on the cover, but with a genital mound like a Ken Doll, unlike rapper Milan Christopher.

“Well, nothing’s cooler to me than seeing my friends crush it,” said Ariana’s ex-boyfriend. “I also have the most talented friends ever. And I think my friends are a good reflection of me… anybody that I fuck with is sweet and morally sound, you know?”

Speaking on pop stars and their gay accessories (aka: us), he continued: 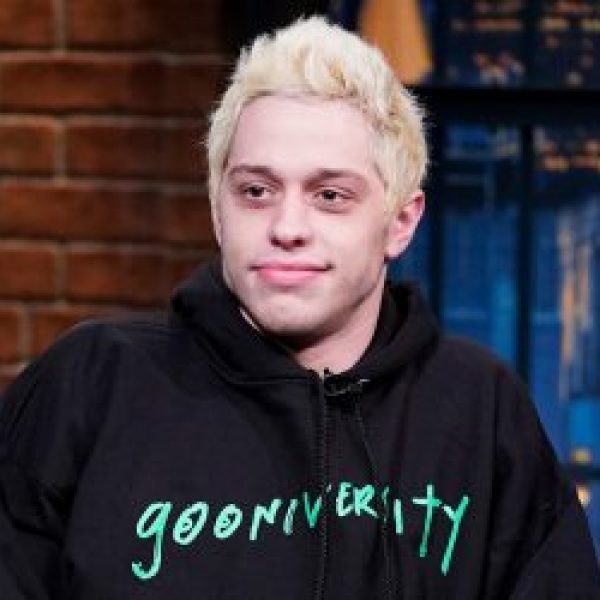 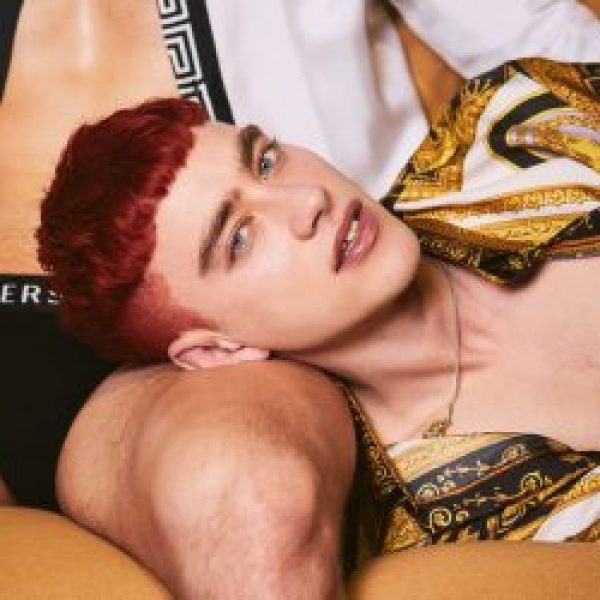