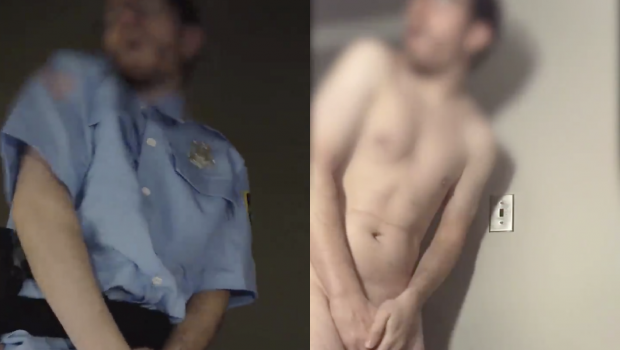 NSFW: Pantsed Dude Explains his Fetish for Being Exposed in Public 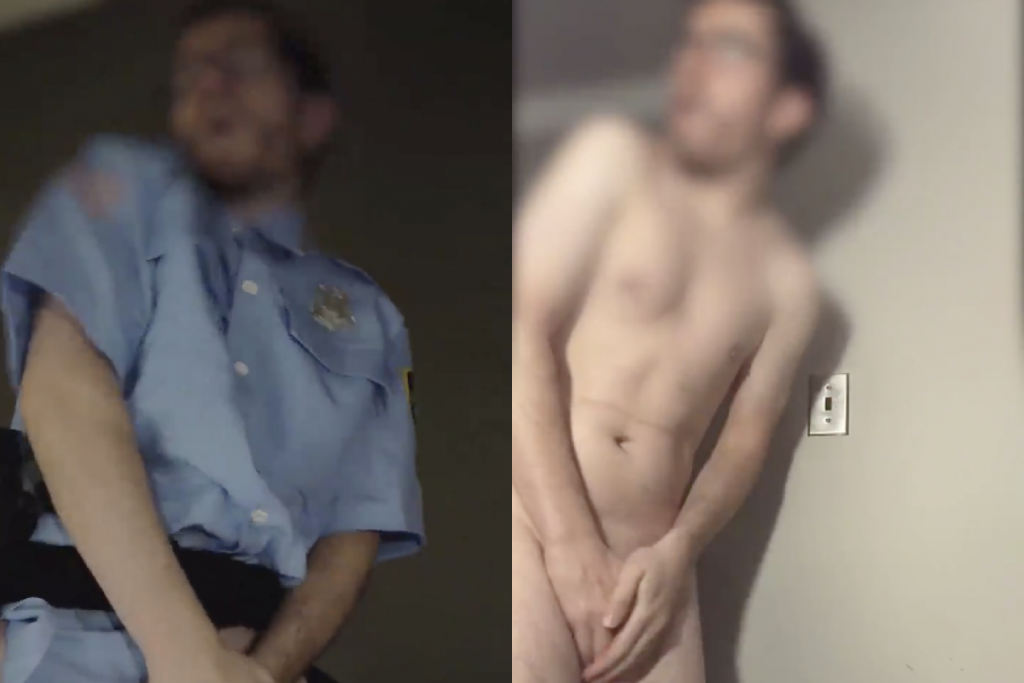 For some of us, the idea of being naked in public or accidentally exposed is our greatest fear, but Andy – aka Pantsed Dude – it’s his greatest fantasy.

Speaking to C&C, “I’ve pretty much always really loved the thought of my pants falling down or “accidentally” being exposed. It’s a sort of fetish I have that I’d say fits somewhere into voyeurism.

“Recently (a couple years ago), I discovered that I get quite a thrill out of watching myself on camera and making my clothes come off. After some time of trying this, I was curious if others got a thrill out of it too, if they had a similar fetish, so I posted an example on a sort of voyeurism Reddit community and almost immediately I started getting positive feedback.”

Nothing to give you a good ego boost, like a Reddit thread. You’d have to be quite confident to compliment someone after their dick popped out at a bus stop.

“The feedback sort of became a part of the fetish too. Knowing people are watching and having reactions, it makes it easier to imagine people are seeing me exposed and embarrassed. It sort of makes the fetish complete.”

You mind wonder whether the positive feedback detracts from the embarrassment factor, but he tells us, it’s “the very opposite, actually”. Well, if you think that’s embarrassing, you should try having someone laugh at you in the bedroom. (That’s never happened to us btw, just to clarify…)

Don’t you hate it when you towel flies off in the sauna? pic.twitter.com/Oarb3BzRFq

But Pantsed Dude tells us that his OnlyFans is more than that, “I don’t solely do embarrassment vids [on OnlyFans]. I have some vids where I’m putting on new underwear for example. I have a vid where I jerk off and I don’t get embarrassed but I make it look like I’m being watched. I’m planning to do more like that”.

See Andy get Exposed from the Front and Back – Exclusively for C&C Fans!