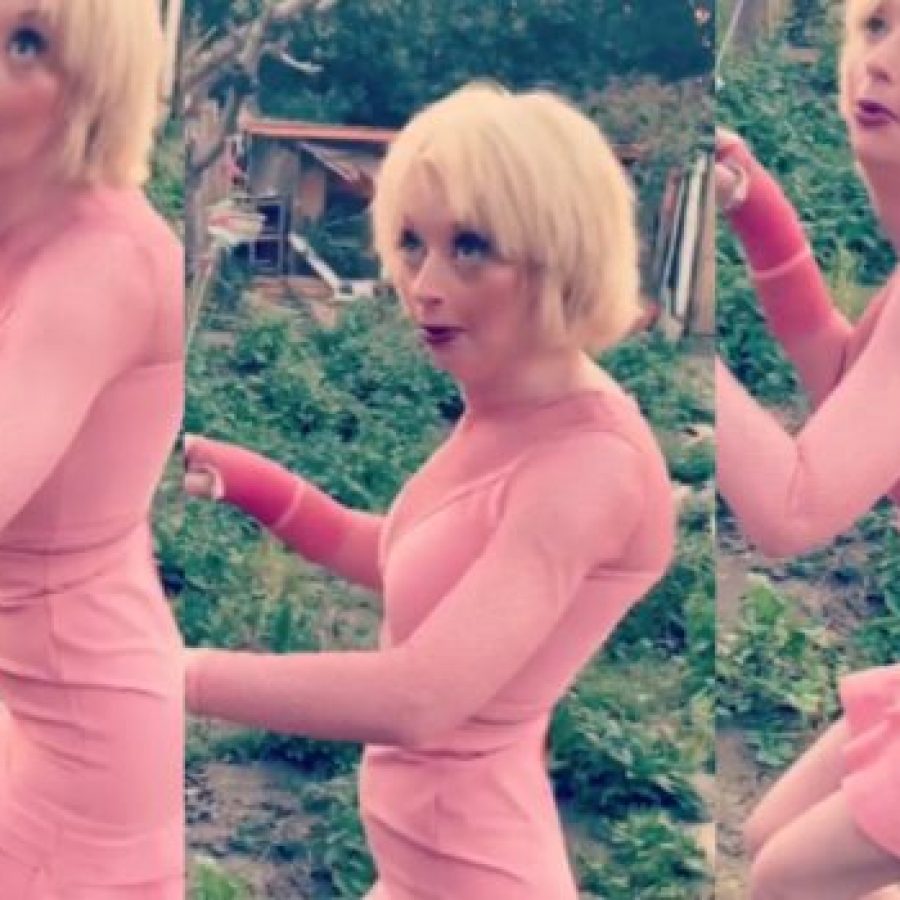 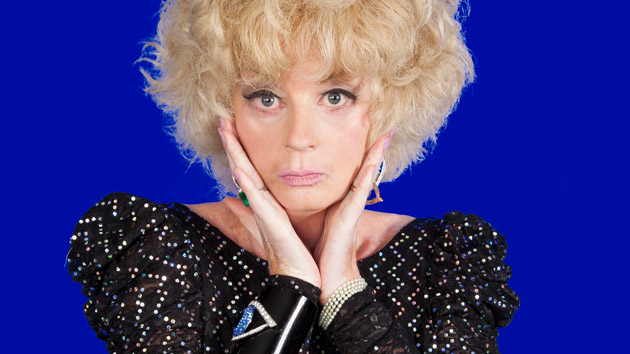 Lauren Harries became known for appearing on a number of British reality shows, such as Celebrity Big Brother, and Naked Attraction, but more recently she garnered a lot of attention from the videos she would post on Instagram.

Many of the videos saw the TV personality dancing around in her underwear, and saying provocative things, which sparked concern amongst the public ad was reported by British tabloids. Harries now details she was coerced into doing them by her trans friends.

Harries admits that she “wasn’t in the right place at that time, because people were influencing me and I didn’t feel myself”. But when asked if she felt that her friends at the time had encouraged her to make Instagram videos for publicity, Harries tells the hosts, “absolutely”.

Responding to whether there alarm bells going off, Harries told:

“Looking back my eyes were a little off-camera, and I didn’t know. So if someone is doing that to you, and you don’t realise, it makes you think.”

Harries has since deleted all of the videos from her social media. But here’s a meme we made a while back:

On her worst celebrity house, Harries tells the hosts it was Louis Spence, adding that he sold a story on her claiming she trying to seduce Mario Falcone by stripping naked in front of him, “which I did do”, she laughed.

Listen to the full episode below, or stream the first 9 episodes on Apple Music or Spotify.