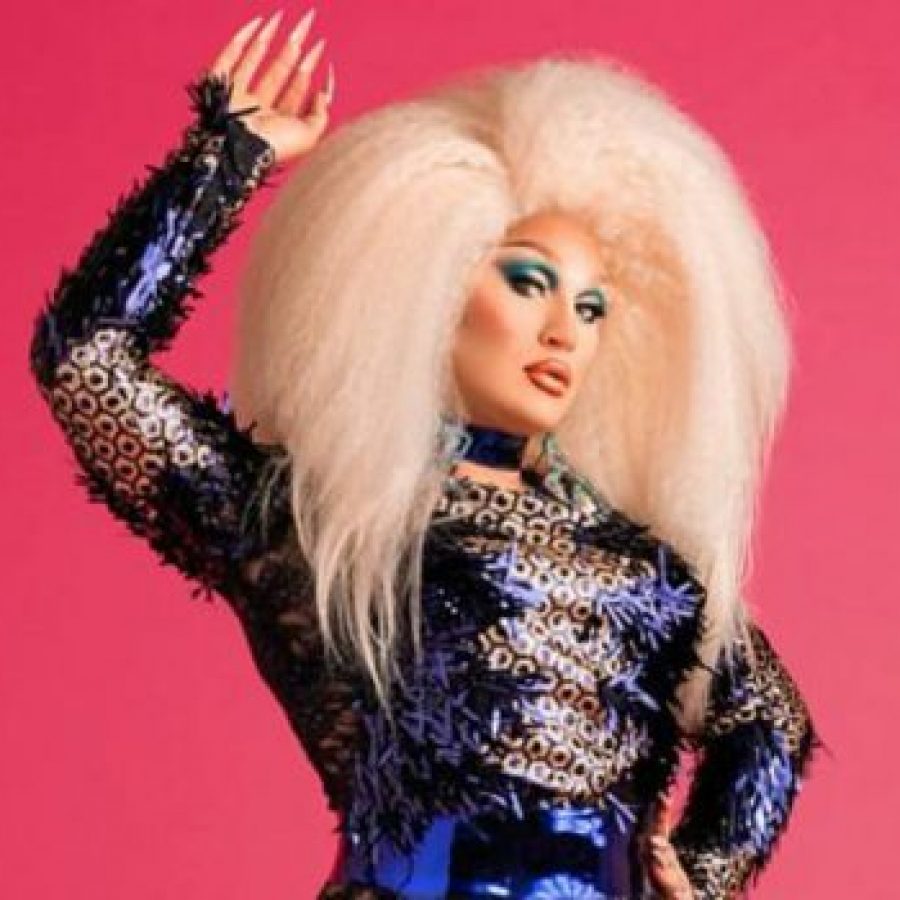 Here’s Why The Vivienne Should Win ‘Drag Race UK’ 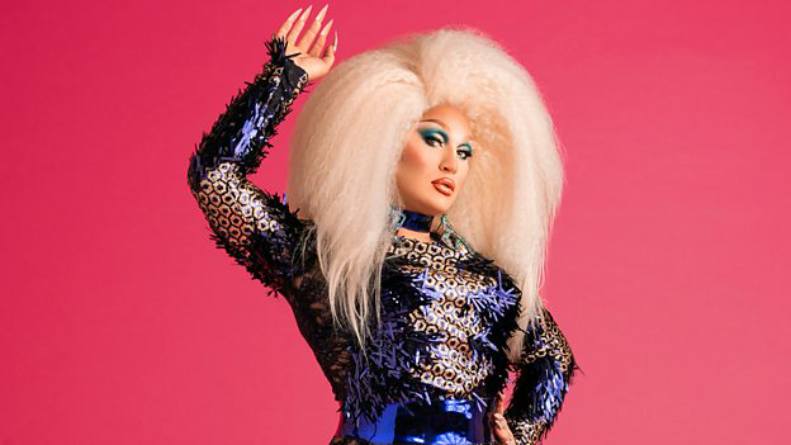 Speeding towards the Drag Race UK finale tonight, we’re taking a closer look at the contestant(s) we want to win.

We could just say, “her Kim Woodburn impression”, and leave it at that, but we won’t.

The Vivienne has been a strong contender from day 1 snatching the first-ever Ru Peter badge for her REAL nose. She only went from strength-to-strength when she pulled out a truly comedic performance in the Downtown Draggy challenge (which was admittedly overshadowed by Baga Chipz).

The Vivienne has been pulling out consistently quality looks, from one of the only memorable queens to do the Queen, to her videotape sustainable fashion lewk, to her Pete Burns-inspired Liverpudlian look.

However, where The Vivienne truly shone was on Snatch Game where she unfairly shared the winning title with Baga (The Vivienne’s runway was “much better”);  playing Donald Trump as Michelle Visage dubbed ‘the best snatch game character in history’. She didn’t lie though. It was utter genius, and spot-on from the look to the voice, to actual words that would come out the current POTUS’ mouth.

We would have loved to have seen her do someone British – what with this being British Drag Race, but let’s not split hairs. While it would be unfair to call The Vivienne the comedy queen of the competition while Baga is around, but she’s a far more well-rounded queen. Where The Vivienne slipped up was on the girl group challenge, although we’re confident that she can dance and perform and just got into her on that episode. However, it paved the way for Divina Di Campo to step-up as more than a fashion queen, and ultimately a viable contender for the crown.

Ru Paul may have – at times, unfairly – been throwing around those Ru Peter badges like they were, well, badges and not wads of cash, we have to admit that this is one season of Drag Race where we wouldn’t be pressed to have two winners. 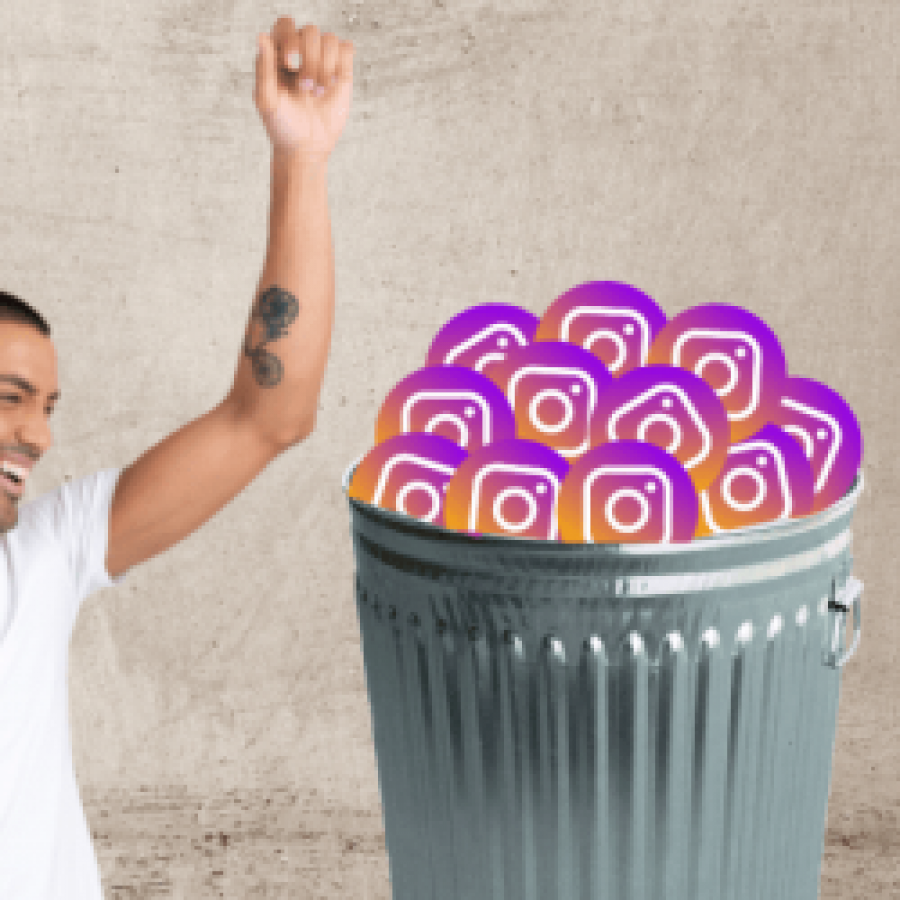 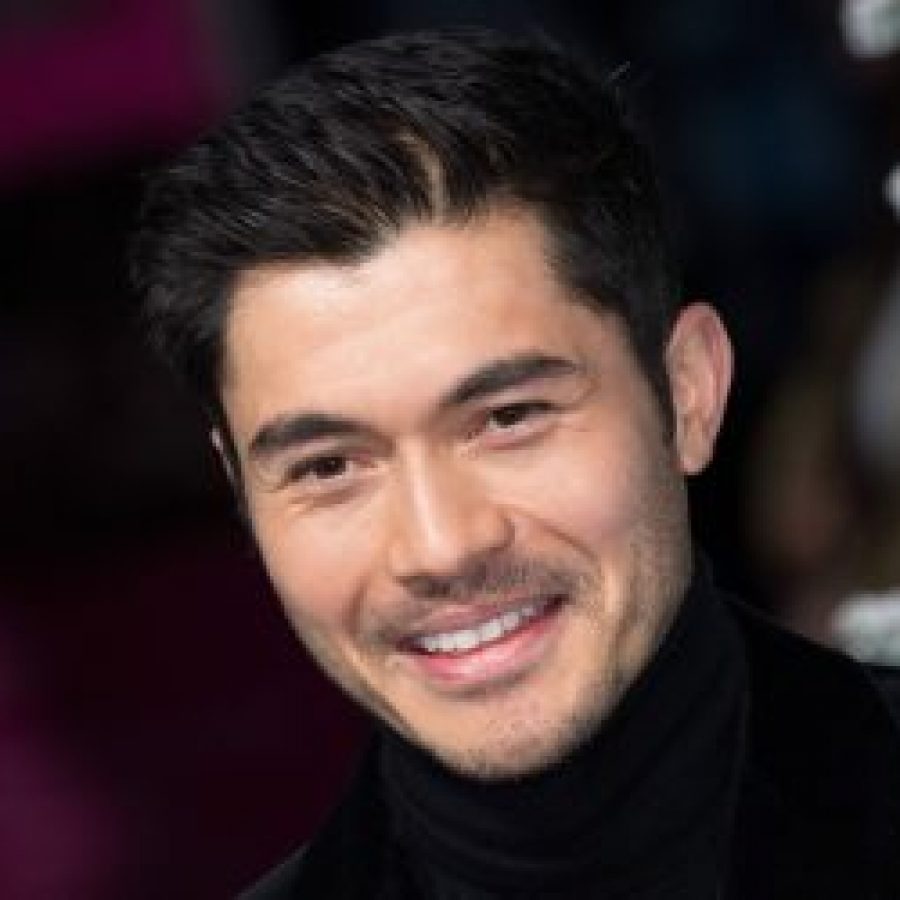