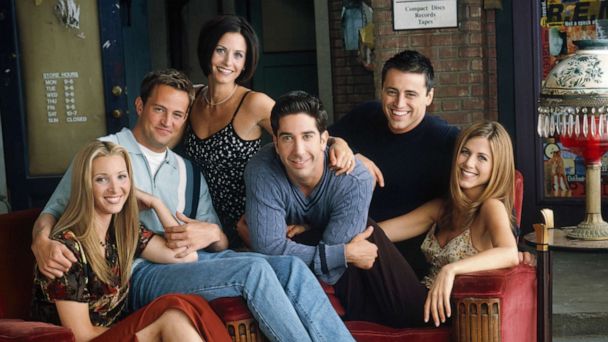 ‘Friends’ Reunion Special in the Works with HBO

The original cast of Friends will finally return for a reunion special.

According to reports, everybody is on board but nothing has been finalised.

‘Talks are currently underway for an unscripted reunion special,’ an insider told The Hollywood Reporter – however, let’s not all get carried away just yet. The publication also made it clear that a deal is ‘far from done and agreements with cast and creatives still need to be hammered out’.

Last month, speaking on the Friends 25th Anniversary, Jen An told Ellen: “We would love for there to be something, but we don’t know what that something is. So we’re just trying.

“We’re working on something”.