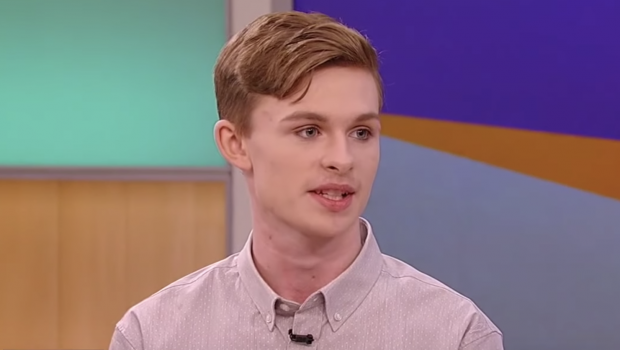 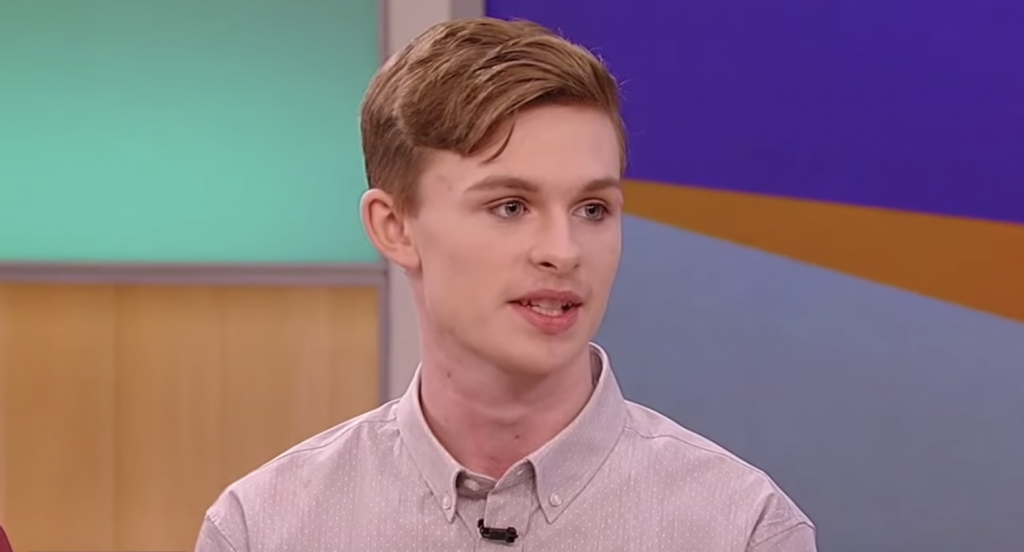 The boy who went viral last week for slapping his bully upside the head, sat down recently to discuss the trail of recent events.

Speaking to host Tamron Hall, Jordan Steffy told him that another student had approached him to show him a Snapchat story which was posted by the bully. It contained a photo of Steffy with the caption “I still hate gays”.

And you don’t need us to tell you that he’ll be sucking dick in about six years time.

“I had walked into the class and I had the post right on my phone because I was going to ask him why he posted it,” Steffy said. “And I walked to his desk, I met him there, and I showed him, ‘What is this?’”

“About me right?” Steffy asked back.

The bully then escalated the situation, by responding: “Yeah, and? What are you going to do about it?”

Hmm, how about slap the shit out of you and embarrass you ignorant closet-ass on an international scale? Yeah, sounds about right.

Hall then asks Steffy if him shoving the bully was about just that bully or the accumulation of homophobia and verbal abuse over time, which he tells her, “Years – it was years and years, over and built up.”

Speaking to Jordan’s mother, Angie, she emotionally shared: “I’m tired of it. I’m tired of him going through that. I’m happy he stood up for himself. I’m not happy he was cussing like that. I don’t like him hitting.”

Steffy is currently suspended, and now being homeschooled.