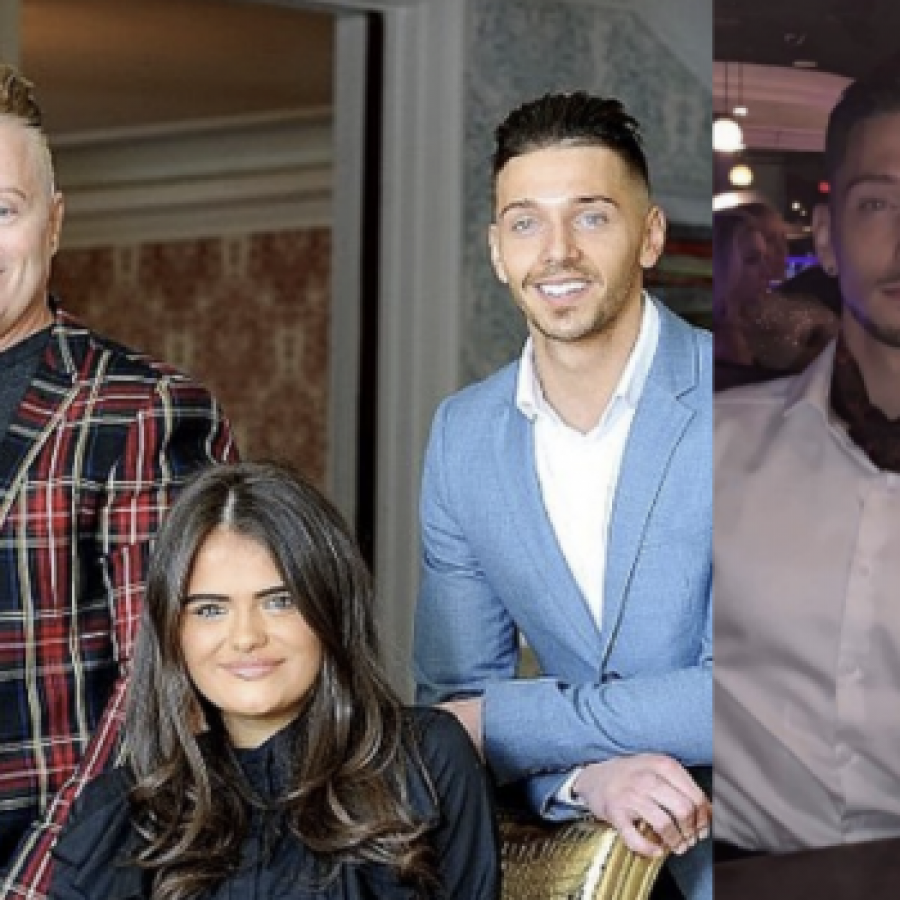 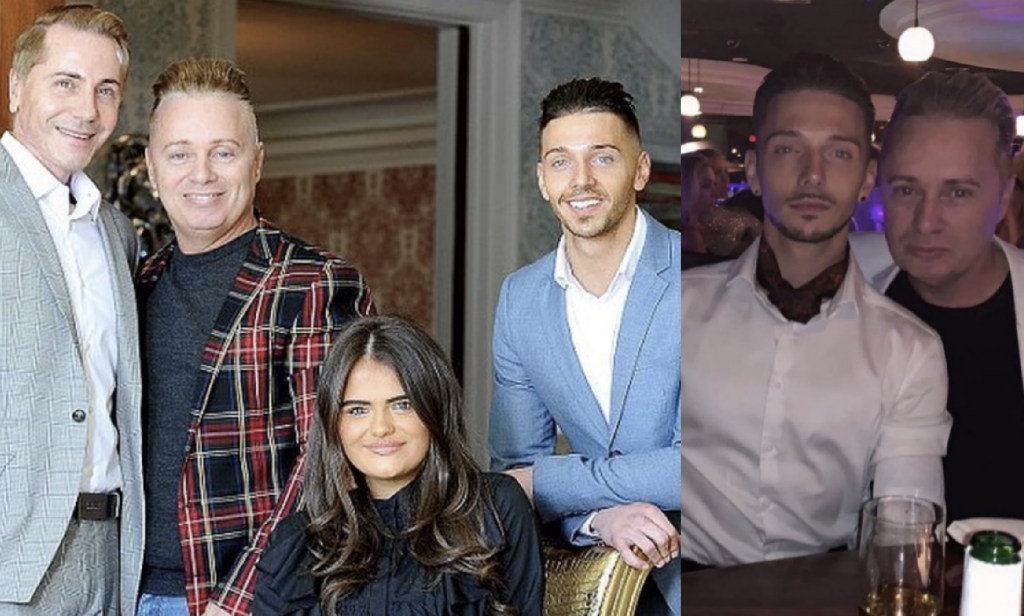 Britain’s ‘first gay dads’ once fought to have children together, but ultimately, the choice has led to the demise of their relationship when one of them fell for his daughter’s ex-boyfriend.

The couple made headlines back in 1999 when they welcomed twins (via surrogate) and won a legal battle to have both their names on the birth certificate in a landmark ruling.

Barrie and Tony Drewitt-Barlow are no longer together since Barrie fell “head over heels” in love with his daughter Saffron’s ex-boyfriend, 25-year-old Scott Hutchison. While the split was amicable after things between Barrie and Tony became ‘platonic’, in an interview with The Sun, it’s revealed they all still live together in the couples Floridian mansion.

Let’s just make sure you’ve got the details in-line here: Barrie is living with his soon-to-be ex-husband Tony, his new toyboy, and his daughter who dated the toyboy before him. Literally so embarrassed for him.

“I’ve fallen in love with Scott and he has done the same”, he said. “I feel stupid at my age to have these feelings about someone other than Tony and half my age. But when you know something is right, it’s right. We have not made definite plans but I would like to marry Scott.”

Well, if it helps – you sound fucking stupid. Listen, people fall out of love with their partners and in love with tighter twinks all the time, but to move the chicken into your family home and then sell the story to the tabloids is just a multistory of disrespect and messiness.

Barrie insists his feelings are all legit, stating: “I’m not having a mid-life crisis — if I was having one I’d buy myself a Porsche 911. This is the real deal. But not everyone will get it, as our living arrangements are unorthodox — I feel like I’m living in a commune, we are all still living together.”

Well, a commune isn’t too bad, if I was Saffy I’d be feeling like I was living in a circus. But he says that while Saffy was uncomfortable at first, she is now “so supportive”, as is Tony.

“We all sat round the table at home and I told her”, Barrie says. “Of course she was annoyed at first but Tony said: ‘This is a good idea. You can see how Scott is with Daddy, he likes him.’ There were no rows. We just talked as adults.”

DADDY?! I can’t. As if they’re referring to themselves as ‘daddy’ to their children and his lover.

Barrie also insists their relationship wasn’t sexual, and more like friends. Obviously. She can’t surely have been expecting a man who wears a neck cravat to give her a good seeing to.

Barrie continues: “Our children are still in a stable set-up, more so than many other families have. But now Dad’s got a new fella and we are one bigger happy family instead.

“Saffron sees how happy we are and she has accepted it.” Well, sounds like she didn’t have much choice, and living in a $6 mil mansion probably eases the blow, as she’ll only pass them in the halls once a year.

Anyway, whatever, glad it’s working for them, but let’s not pretend it isn’t weird – y’all could’ve just done this is private, but Barrie but was obviously keen to flaunt his new lover – Saffron deserves better.