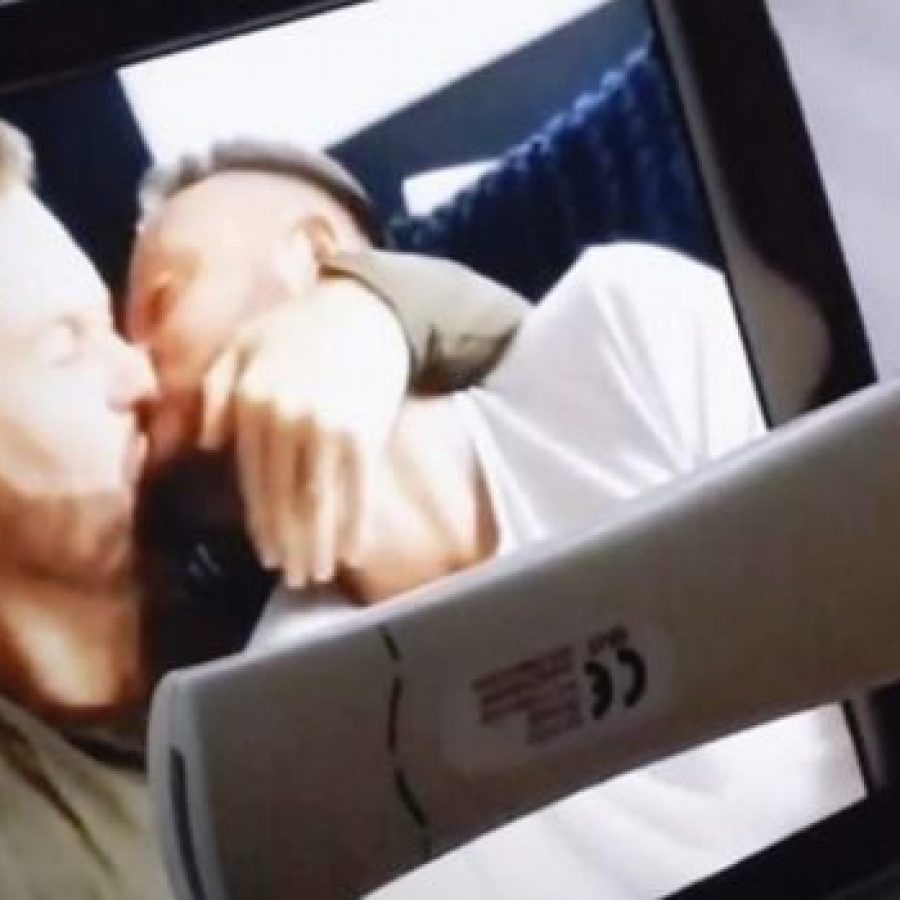 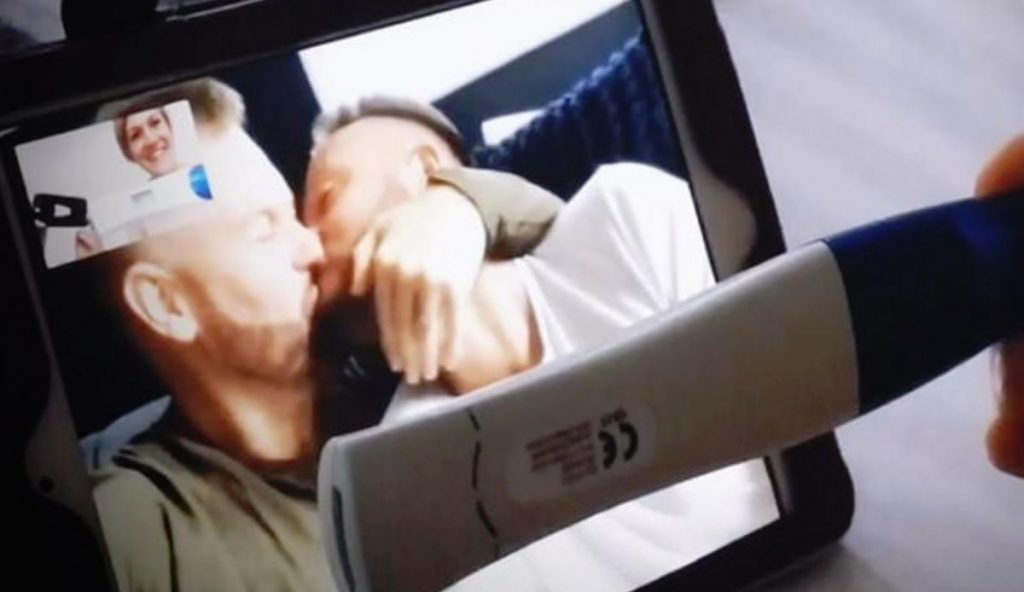 In a heartwarming moment aired by BBC2, we’re shown two hopeful gay dads in the moment they’re told by their surrogate that she will carry their baby.

Husbands Paul and Craig appeared on The Baby Has Landed, and in a beautiful scene, their friend Mel reveals the pregnancy test is positive and that she will carry a baby for the couple. In a video call to them, Mel checks the stick for the first time, and things get super emotional.

Paul And Craig Are Expecting Twins | The Baby Has Landed

Paul and Craig are expecting twins. Mel, a workmate, has agreed to be their surrogate. 👶👶

After Britain’s First Gay Dads made a complete show of community; both with the lies they frequently courted in the media, and with the truth behind the headlines, we’re extremely happy to see two guys who look like they’ll be genuinely loving fathers (and not cashing in on their “designer” child).

In the four-part documentary, which rewinds to nine months ago before the baby is born, Mel tells the couple via FaceTime: “Yes I’ve weed on the stick, and I put it straight in this envelope.”

While Craig, smiling says: “Oh my God so you haven’t even looked at it?”

Mel replies: “No, and its killing me, it’s been sat in the bathroom and oh my God,” before whipping the test out and holding it up to the screen. Craig and Paul are clearly beside themselves with excitement, and we’re not crying – YOU’RE CRYING!

Speaking on his younger years, Craig said: “I grew up knowing I liked boys, but then dealt with the fact that if I liked boys then I’ll never have a family. So I thought maybe I should force myself to like girls to have a family.”

“And then I got used to the idea that it was never going to happen.” Adding that having a baby became more important than ‘travelling the world’.