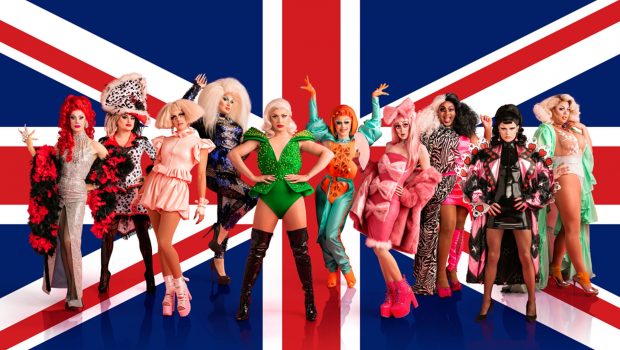 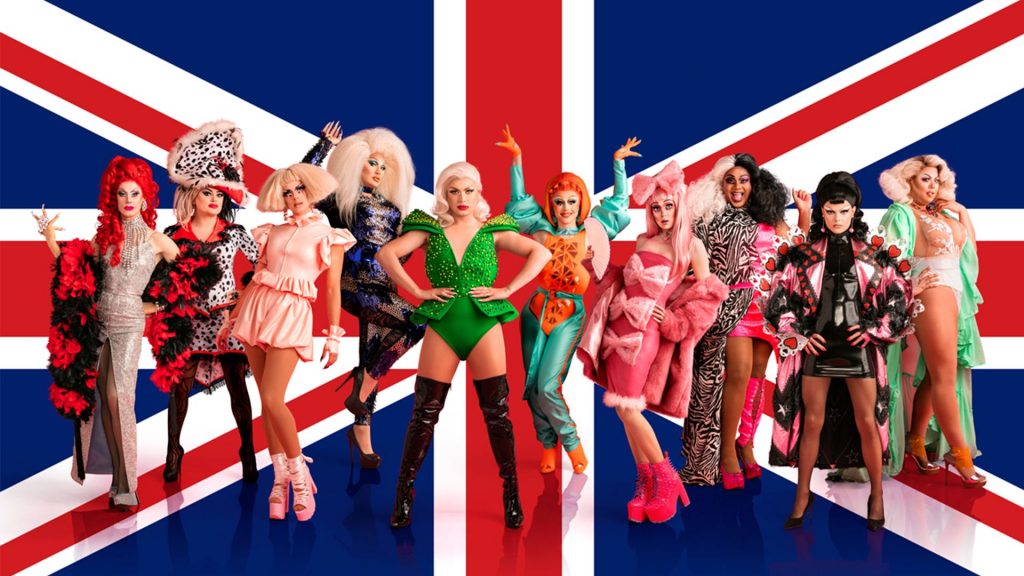 Their first episode saw previous winner Bianca Del Rio and first eliminated UK queen Gothy Ken Doll (aka British Pearl) dissect and discuss the series’ pilot. While the second sees interviews with Michelle Visage, Ross Matthews and Sum Ting Wong while the hosts relive Baga Chipz’ iconic “Much Betta!” moment, and dissect the Coleen Rooney and Rebeckah Vardy scandal: like, seriously, what more could you want from a British podcast?

And they’ve got a lot more guests to come including Courtney Act and the Brit Crew.

Ed and Charlie have great hosting chemistry, which makes the wave of Drag Race UK all that:

Listen on Apple here, or if you’re not a complete psychopath, on Spotify here.

And if you wanna see me roast Charlie’s ass, come down to Angel Comedy Club, Oct 25th.