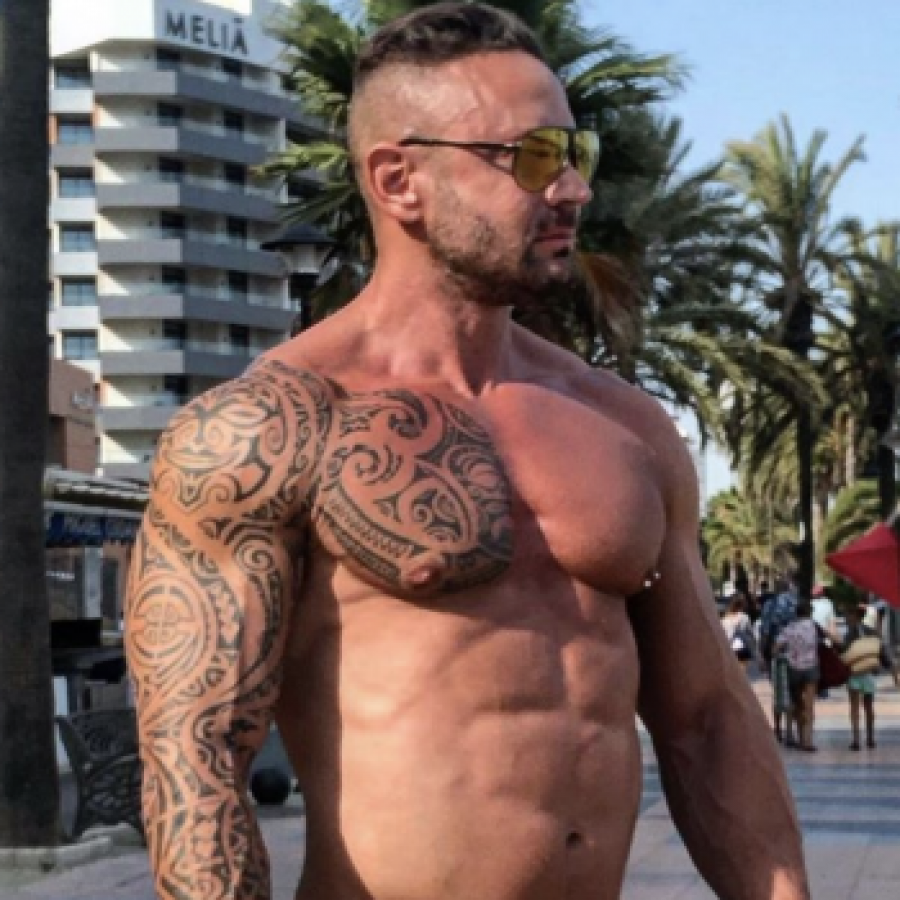 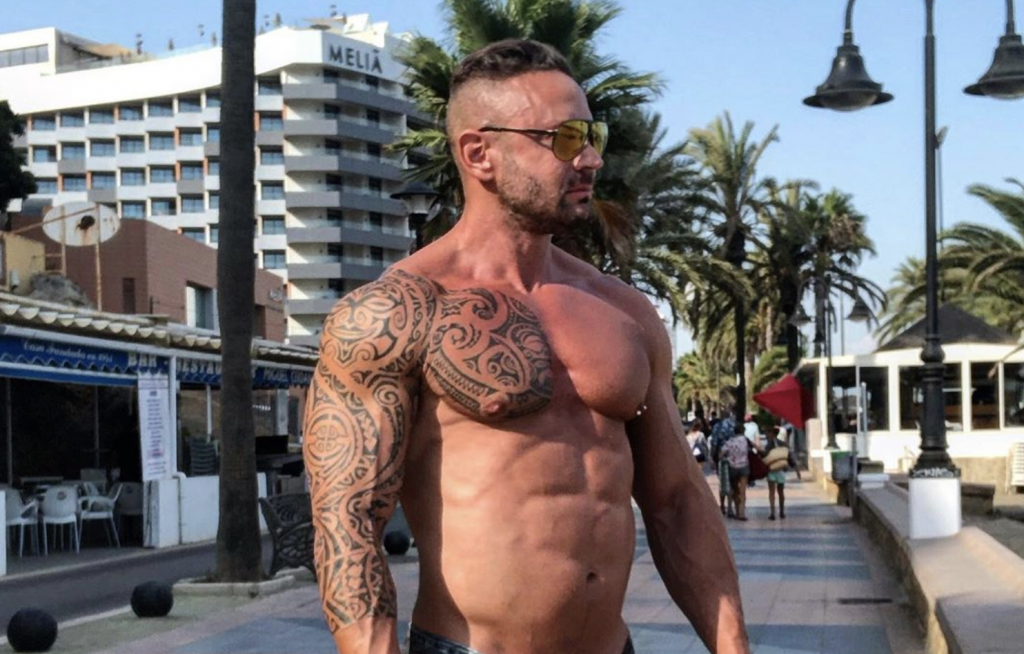 Following on from last week’s story which reported that the mother of Tank Hafertepen – the man who died from lethal scrotum injections – would sue his five boyfriends for wrongful death.

But it’s become evident that this wasn’t an isolated case. One video posted to Twitter shows a video of a man in white lycra sporting an eye-popping bulge, stating “This doesn’t look healthy anymore. His health might be at risk.” 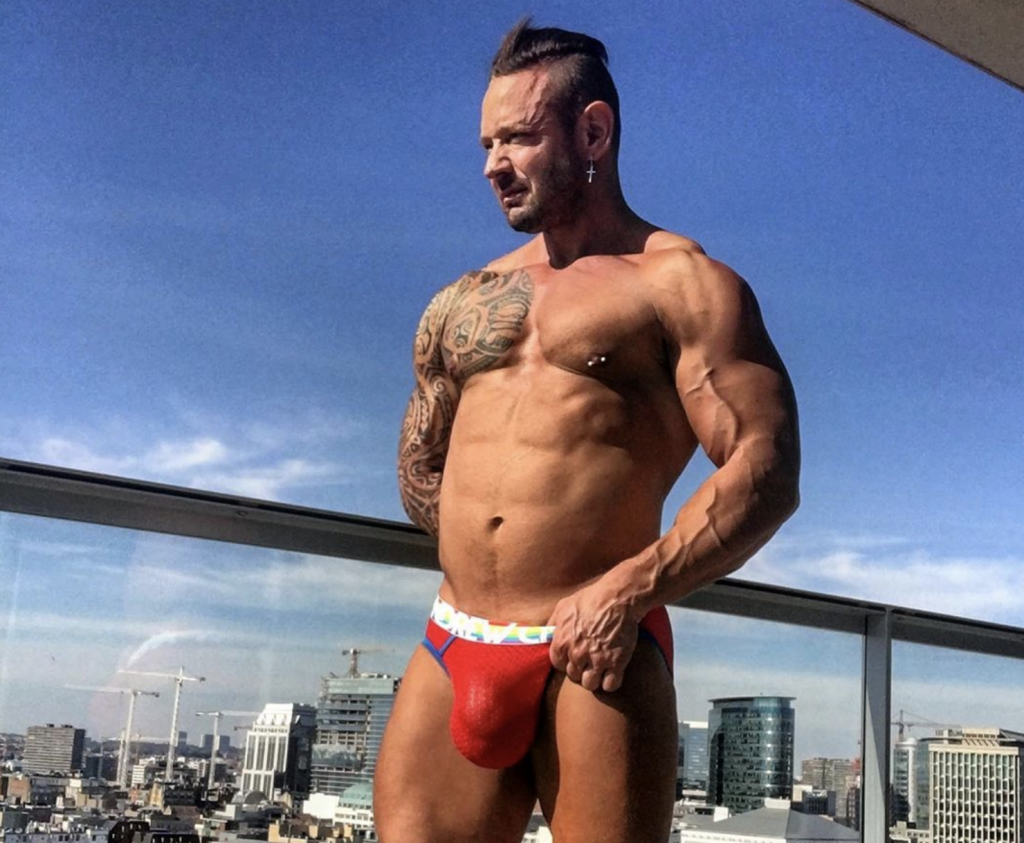 He’s in the gym, but to be fair, he could probably even skip back day with all that extra weight on his front. The man in the video is known as Tom of Brussels on Instagram and frequently shows off his modified ball-bag in little speedos.

The video was met with mixed responses, from those who commenting “hot” to those branding it “pathetic”.

One tweeter wrote: “Good looking guy with a very low esteem if he needs to put those silicone implants in his crotch.”

While another put, “I’m pretty sure he knows what he’s doing and his health is not suffering”. Said with a blasé tone that reaffirms the old saying: it’s all fun and games until your mum’s suing your five boyfriends.