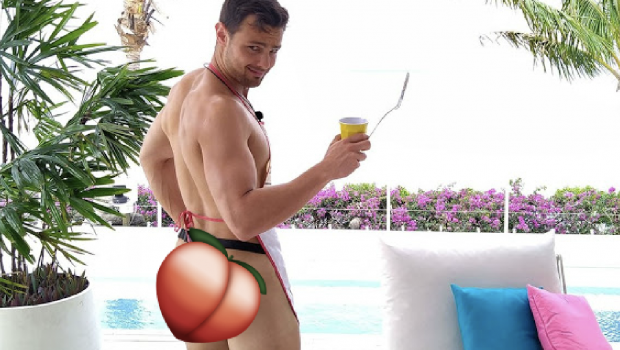 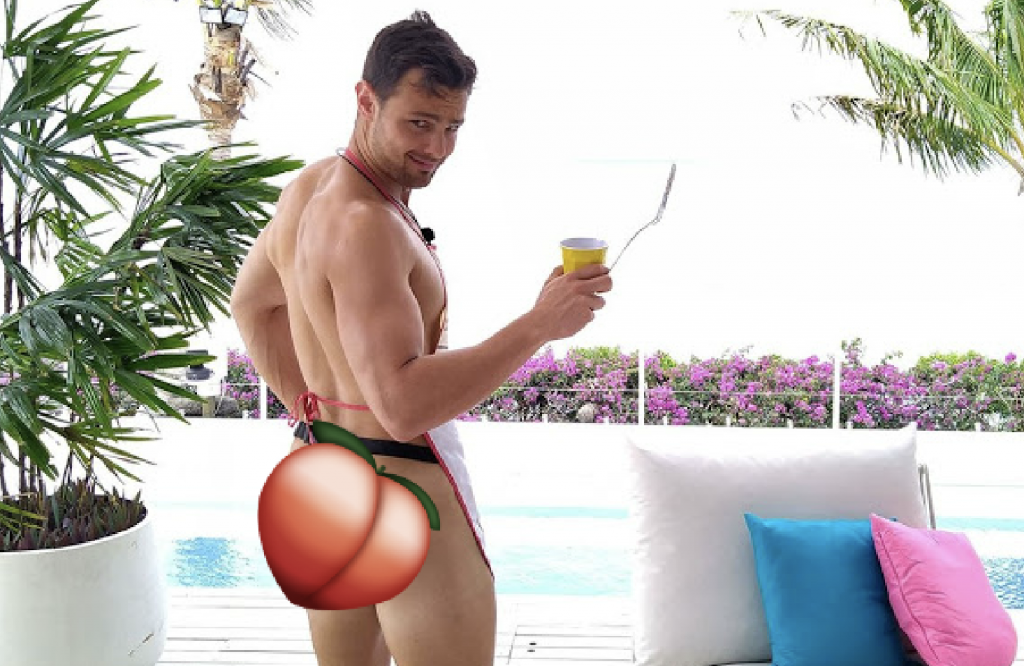 Such is the impact of attractive heterosexual singles switching between partners like jumpers, Love Island has expanded to Australia. And while we’re yet to catch an episode, we’re sure it’s just as explosive, (especially when those Aussie lasses have a few drinks).

Gerard Majda is one of the contestants on the second season and if the pilot was anything to go by, we need to download a VPN and get streaming.

Also, we know we haven’t seen any of the other guys, but surely the girls gotta be fighting for him, I mean, he cooks. And he cooks naked. Which means you can have your eggs with a side of cake. We can barely find a man that can cook cereal. 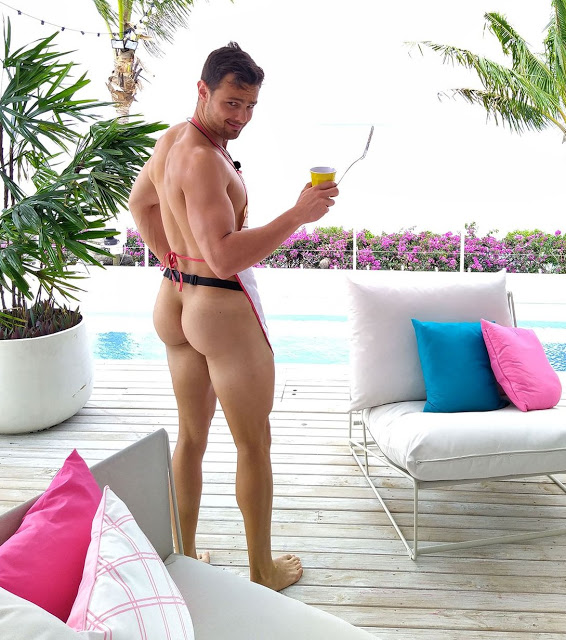 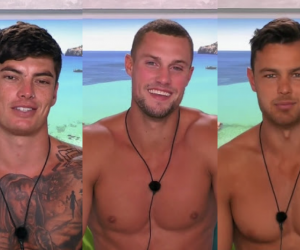