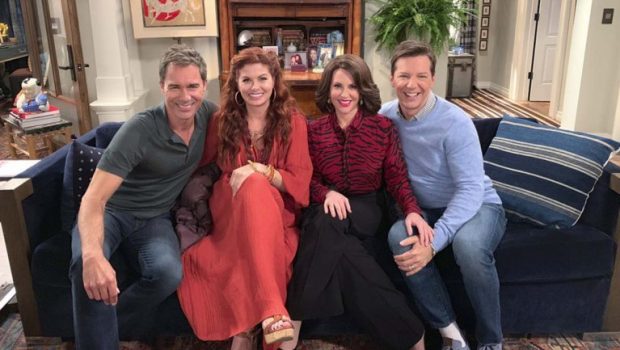 The Final Season of ‘Will & Grace’ is Back and it’s Sooner Than You Think! 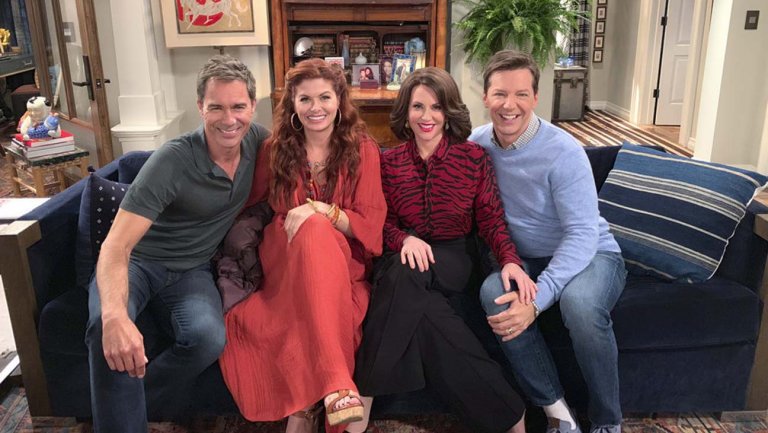 The final season of Will and Grace is back, and it’s sooner than you might think. Hitting NBC before in just eight days, October 24th.

In the 45-second teaser clip, Grace reveals that she is pregnant, which again feels like another rushed storyline – you know like the one where she was pregnant and actually had a baby, but then we all just never spoke of that again.

The gang have admitted that they don’t want to drag the show on like a dead horse or whatever, but surely if that were the case, the show would have been left where it was. We’re certainly glad it came back, even for the nostalgia, but feel like this might be more of a case of low ratings/off-screen drama. Which would explain why the writers are quickly scarpering to provide a satisfactory ending.

We’re still not sure exactly what – if anything – has gone down between Debra Messing and Megan Mullally, but it definitely seems weird that even amidst all the speculation, nobody has made any official comments denying a fued.

Also, at the end of the trailer Grace is clearly the stand-out character, with even the end seeing her stand way in front of everyone else. We could be reaching, but it wouldn’t be the first time ladies have argued about their roles and wages, [see: Sex And The City].

And Debra made she was the only one people were talking about on her Insta, announcing the news with a series of selfies, and cutting Will’s name from the title, captioning them: “Season 3, Grace”

But we’re still refusing to believe that either women are a bitch until we read it on a blind gossip site.

This season will also see riveting guests stars such as Gus Kenworthy and Demi Lovato. Lol.