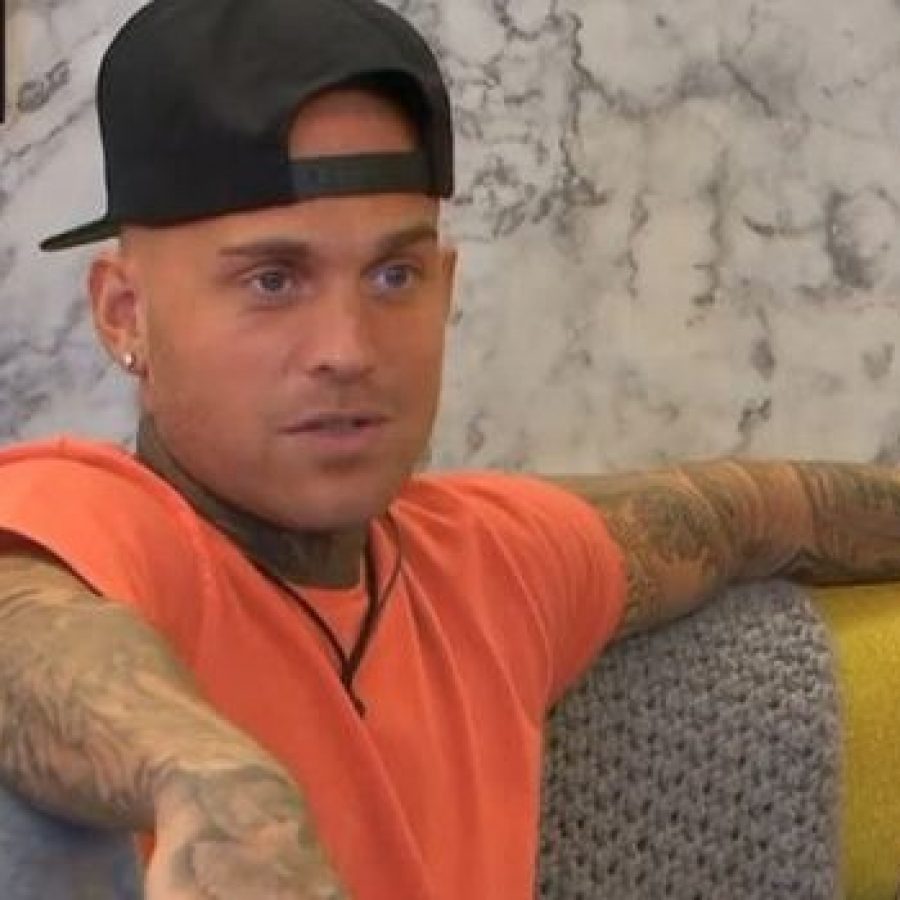 ‘The Circle’s Scotty Charges $50/month to see his Nudes! [NSFW] 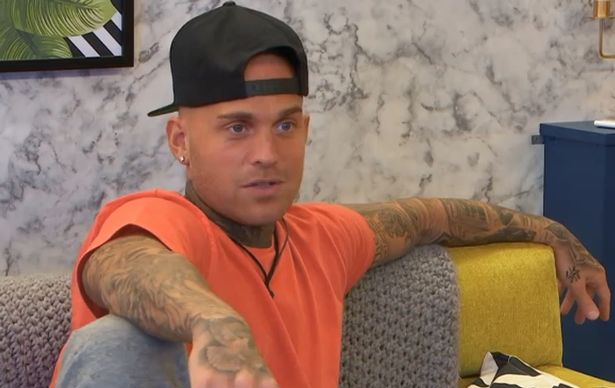 Scotty from series one, who became known for a big drama he caused for bragging about the size of his dick, has only gone and got himself an OnlyFans account – and then charged people dumb enough to pay, $50 a month! *Hysterical laughter* GIRL, BITCH, WHAT!!

Your dick could be so big that you can’t get out of bed without falling over it, but never in my right mind would it be worth 50 bar! Sorry, not sorry, but who wants to a penis that bad? Anyway, what a profitable scheme that must be when they’re surfing around anyway…