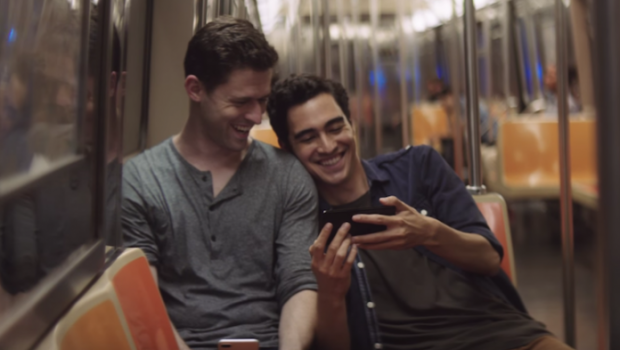 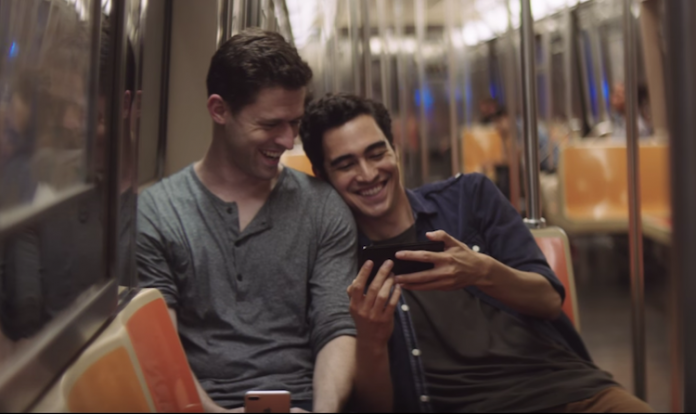 There’s a lot of things to blame for people turning out gay; Ryan Phillippe’s ass in Cruel Intentions, Bratz Dolls, and the Spice Girls. But one guy is claiming that his iPhone has accomplished just that.

D. Razumilov is now seeking more than $15,000 in damages from the tech company, claiming he was “mired in same-sex relationships” after receiving 69 GayCoins on a cryptocurrency payment app he downloaded onto his phone.

The unknown sender was said to have included an English-language message that Razumilov interpreted as “don’t judge without trying.” And just like that, D. Razumilov thought, “indeed, how can I judge something without trying it?” and decided to have a go at homosexuality.

The plaintiff then goes on to say how his life “changed for the worse and will never be normal again” because he… found a partner. “I have a steady boyfriend and I don’t know how to explain it to my parents,” he writes.

Wut? First of all, imagine being that partner who “changed his life for the worse”. And secondly, if you’ve got a steady boyfriend – something, which many of the gay community actually struggle to find – what’s the dilemma? He’s basically taking Apple to court for his gay guilt and closed-minded parents. Or at the very least looking for someone else to blame so that his parents may be more understanding… sad.

Razumilov accused Apple of “manipulatively pushing me toward homosexuality,” which caused him “moral suffering and harm to mental health,” in his 1 million rubles ($15,300) complaint.

With this level of drama, we think it’s safe to say – you were always a bit gay, boo!