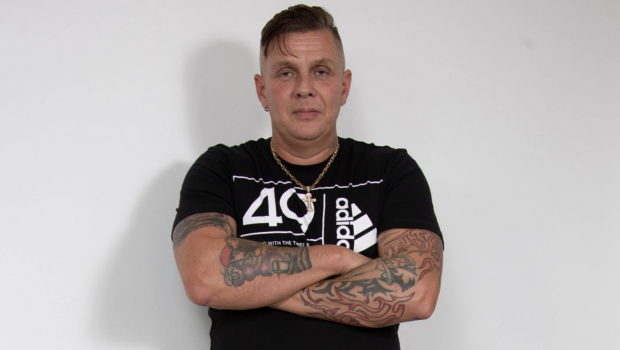 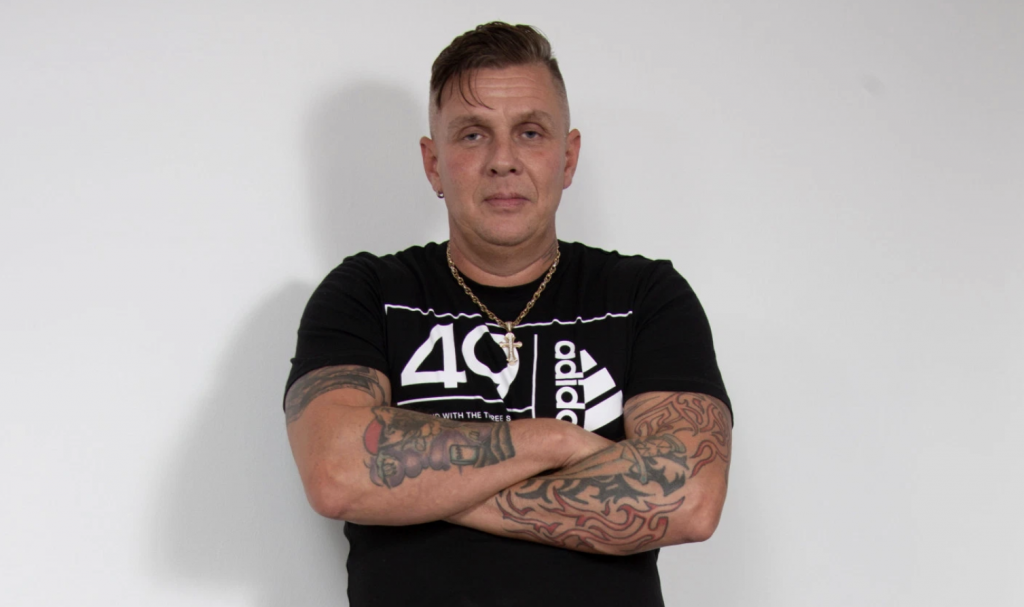 Don’t you hate it when you’re down JD Sports and the security accuse you of stealing because of the whopping bulge in your pants? Yeah, so annoying, right?

That’s what happened to window-fitter Steve Whitehurst when he was out shopping with his girlfriend recently. The pair had reportedly been buying £400 worth of clothes in Scott’s Stoke-on-Trent branch when the store manager asked him about his suspicious-looking bulge.

“I had very tight jeans on that day and there was a bulge, yes, but that’s not illegal. I can’t help the way I’m made.” Exactly… he didn’t ask for a schlong so long he’d get harassed at the mall. We’re not sure where The Sun got the measurements from, but we’re pretty certain Steve volunteered them.

He continued, “The manager started arguing with me. She wouldn’t let it go. I just kept telling her that it was my penis.”

Eager to convince them otherwise, Steve tells The Sun, “I dropped my trousers in front of everyone and just stood there in my boxer shorts and said, ‘See, I’ve got nothing to hide.” 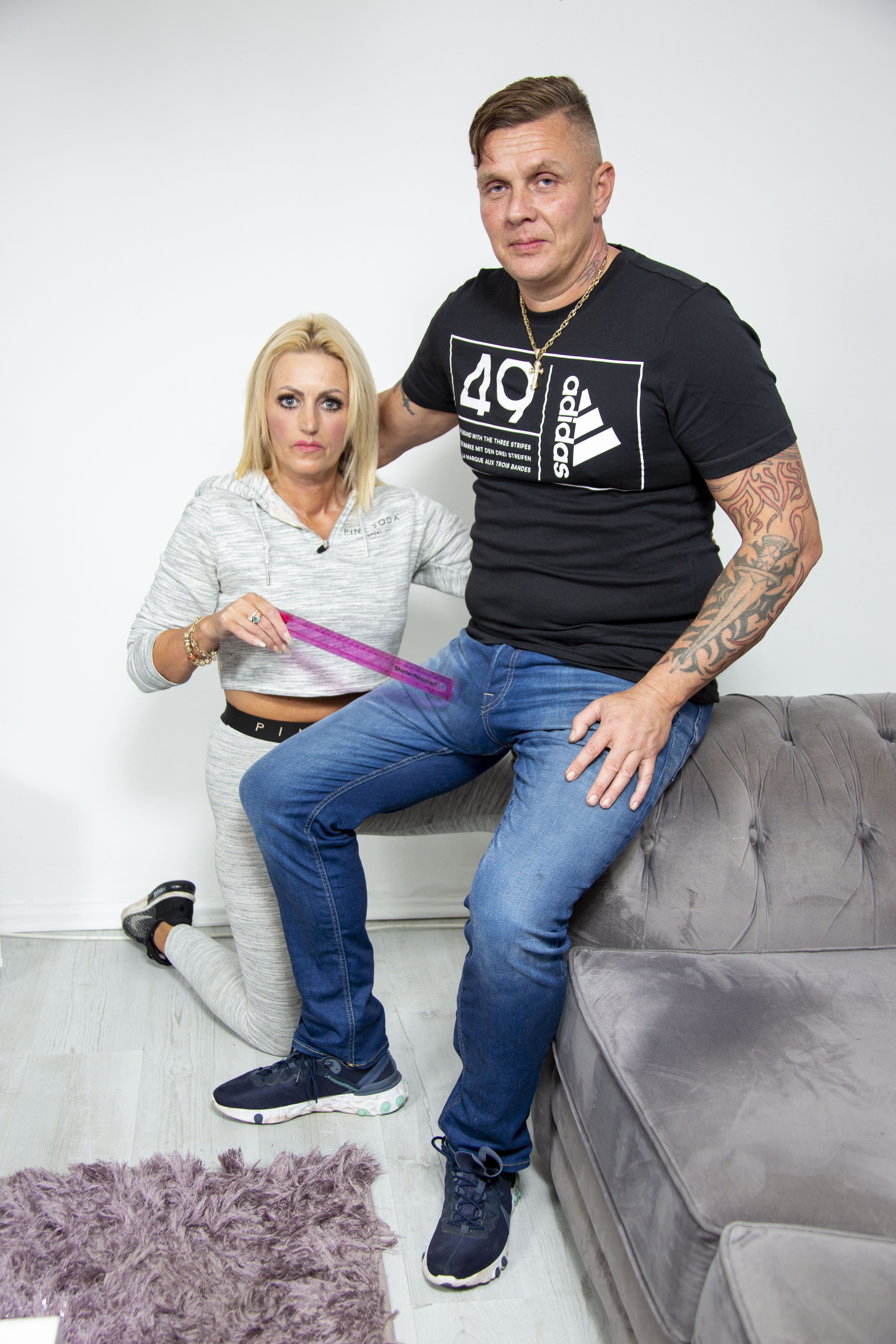 Steve then went into a cubicle with one of the male security guards and whipped his dick out to prove there was nothing stuffed in his underwear apart from what God gave him. After Steve unleashed the beast, the security guard “shook his head and ran out and spoke with the manager. I heard her say, ‘Please tell me he’s got something down there,’ and the guy said, ‘No’.”

Steve, who posed for photos for the tabloids, while his girlfriend Mandy knelt down and held up a plastic purple ruler to his groin, called the incident the “craziest experience of [my] life”, suggesting that – despite the nature of their job – window fitters don’t get out much. While Mandy called it “humiliating and digusting”.

However, the JD Sports-owned company has a relatively different story.

“The customer in question was exhibiting suspicious behaviour and, when the store manager confronted the customer, he became abusive. At no point did any colleague ask the customer to remove any clothing.”

Of the suspicious behaviour, a witness said, “He was picking up and dropping a lot of items. They found a missing electronic tag in a jacket he tried on and then spotted a big bulge in his pants.”

They went on, “He then dropped his trousers, but the bulge was much smaller than staff remembered it.” HA. Dying at this shady-ass witness being a savage size-shamer.