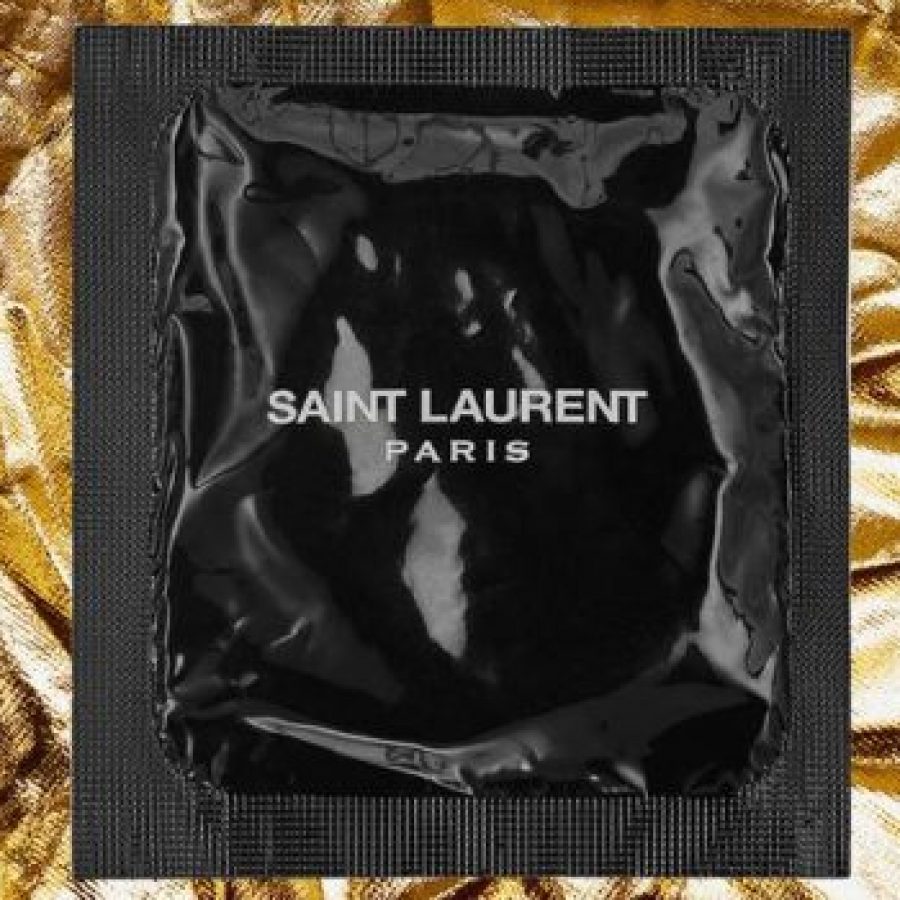 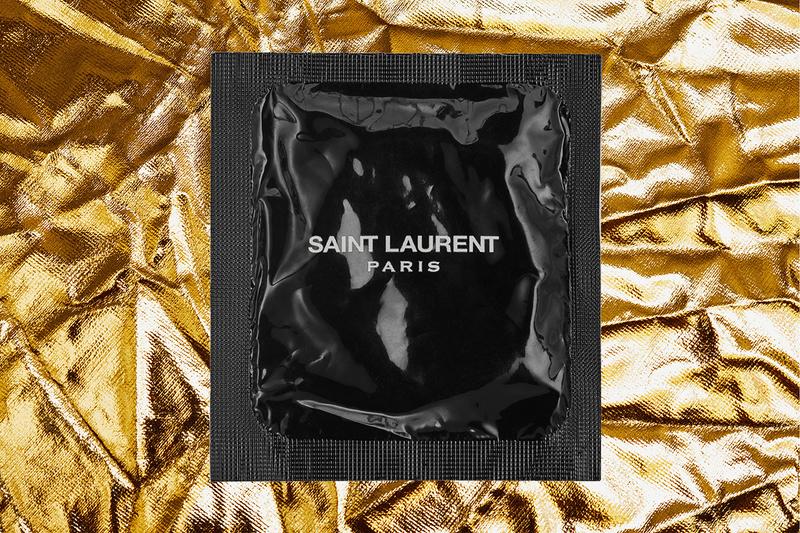 Safe sex has never been so fashionable, although it’s a shame we have to slap a designer label on the latex to make it desirable. Yves Saint Laurent is the latest fashion house to combine coolness with sexual wellness, (Marc Jacobs, Louis Vuitton, and Alexander Wang have done similar work in the past).

We can’t wait to see the models wear them on the runway. 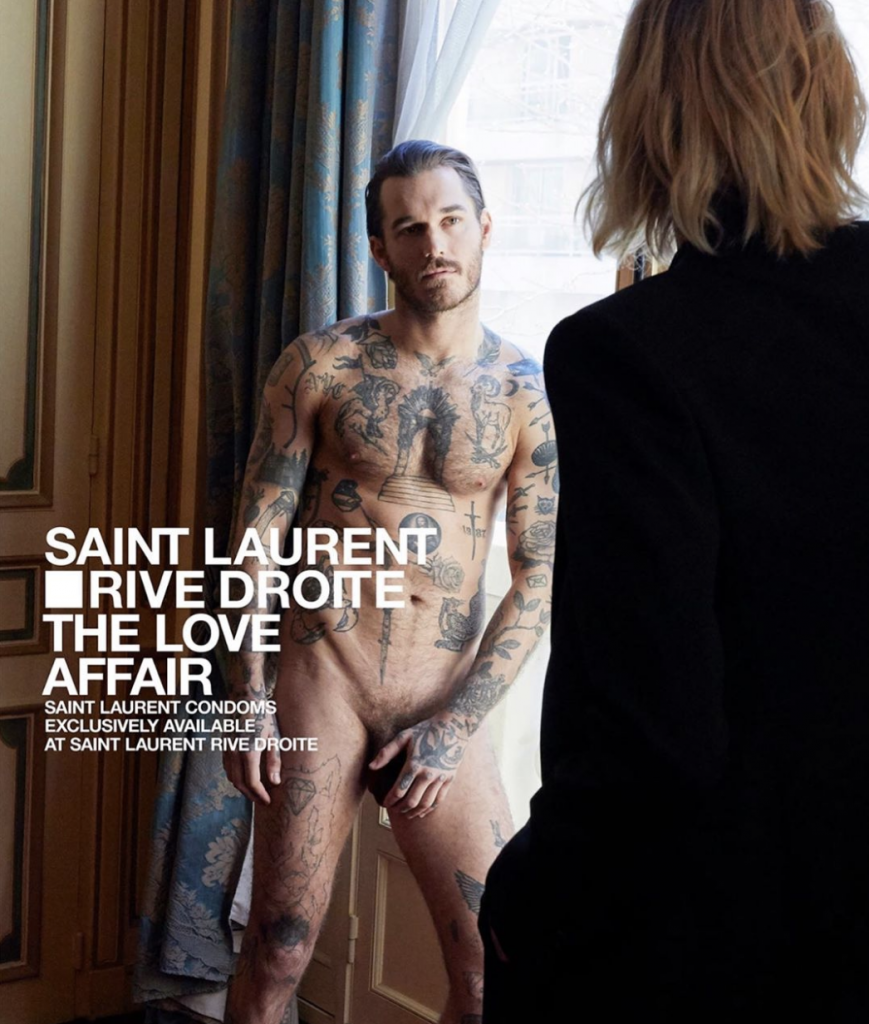 Perhaps they’d look better in a glass bowl as a centrepiece, as one Twitter used suggested.

And if you thought the concept was already too boujie, YSL also have a condom dispenser out of their store in Paris’ luxury shopping district.