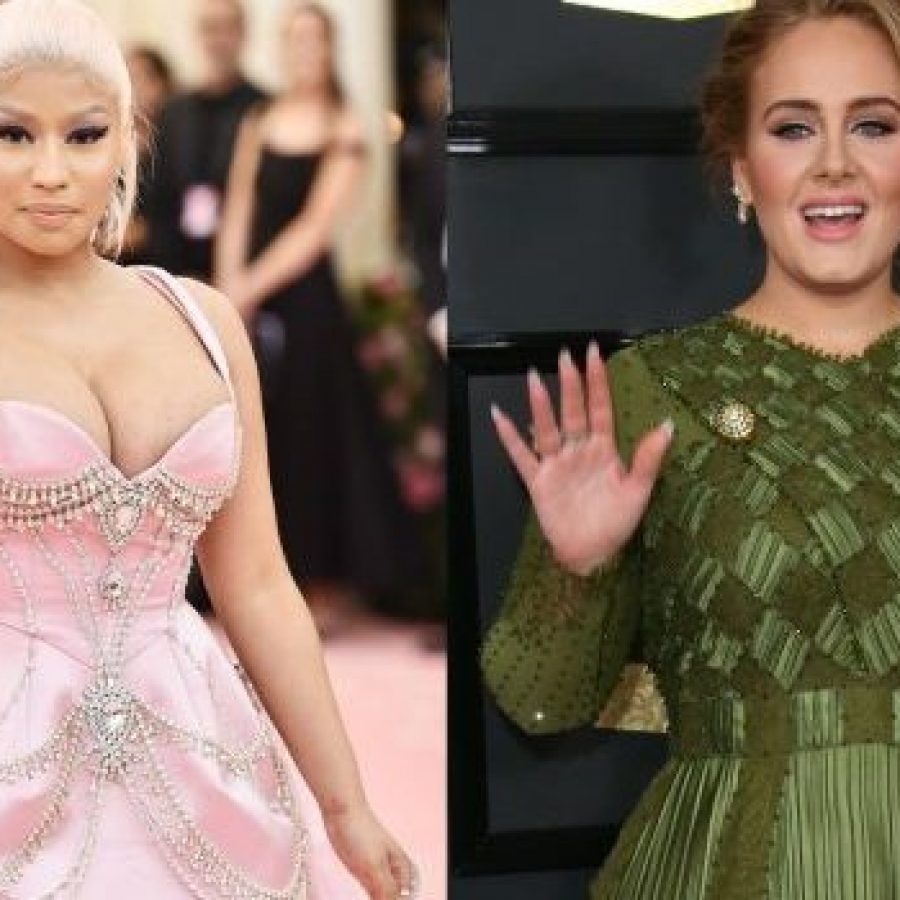 No, There Isn’t an Adele/Nicki Minaj Collaboration 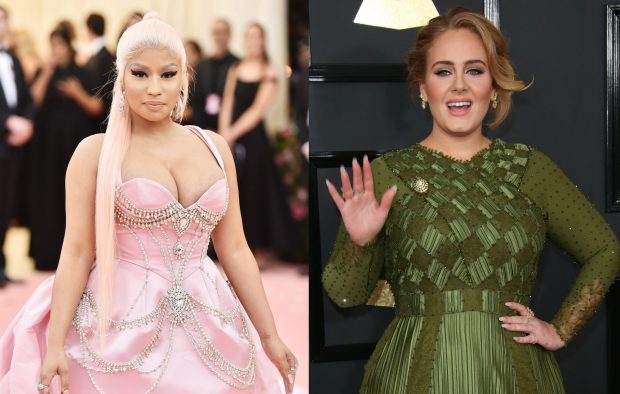 While those reports of Beyoncé and Adele turned out not to be true, Entertainment Tonight wanted an Adele collab so badly, they asked Nicki Minaj if she had any plans to work with the superstar… And she said they already shot a damn video!

“Yes and yes, yes and yes, woo hoo!” she exclaimed. Adding: “Adele made me swear to secrecy that I’m not allowed to tell anyone that I’m working with her. And that we already shot a video. And it’s an epic song!”

However, after whipping the internet into a frenzy, Minaj took to Twitter to iron out the creases in her claims.

“Omg guys,” she wrote with two laughing emojis. “I thought everyone could clearly see I was being sarcastic.”

She cheekily added, “Shit! Now I have to go to Adele’s studio & steal some files. Who’s in the UK? I got a job for you.”

The fact that there was a slight tone of sarcasm in Nicki’s voice would indicate that the rapper knew full well that we’d lose our shit, and in-turn, after much hype, there might actually be a duet between the two. Clearly, Adele has a queue of artists wanting to work with her, it’d only make sense if she released an album of collabs, like Ed Sheeran did.

But for now, it’s just Adele who’s been in the studio. That’s more than enough for us.