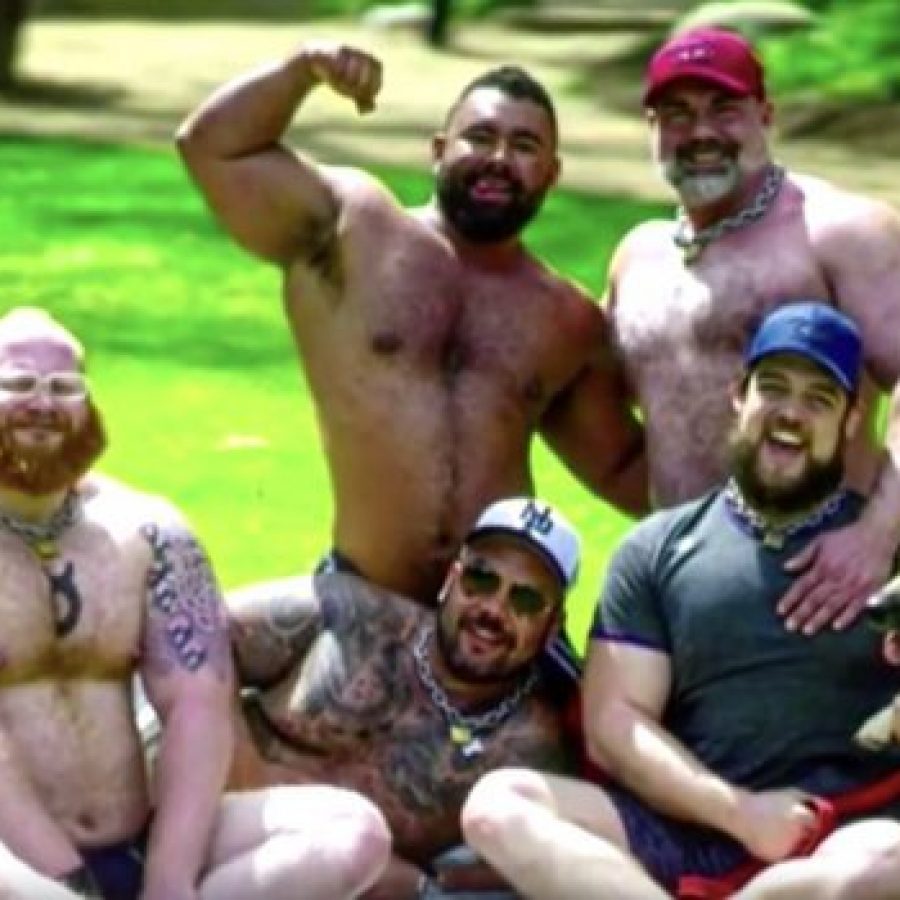 Man Dies After Injecting Silicone into Scrotum, Now his Mum is Suing his Five Boyfriends 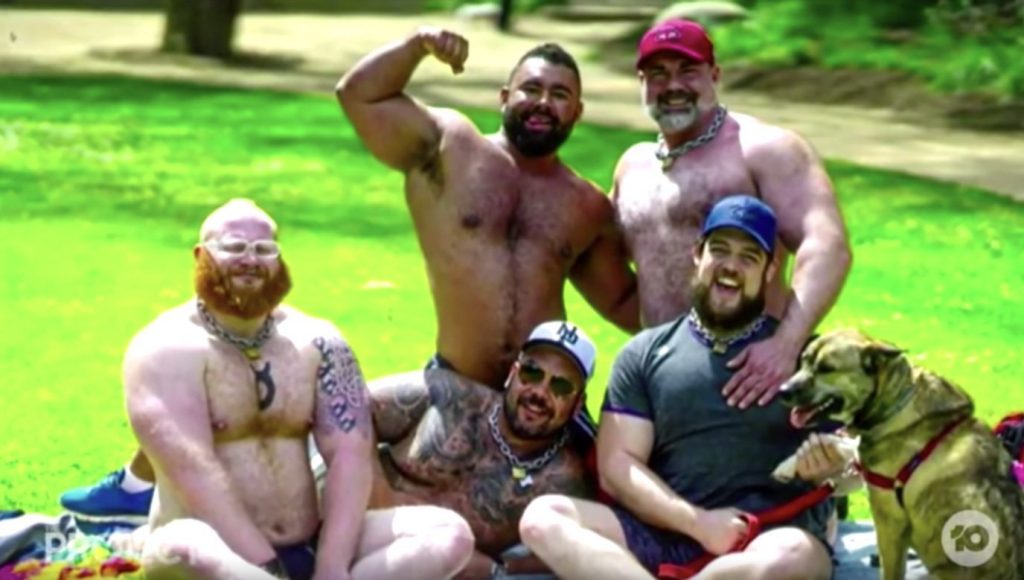 Aussie Jack Chapman, known as Tank Hafertepen, was in a polyamorous master-slave relationship with the sixtet, being a submissive ‘pup’ while Dylan Hafertepen acted as the dominant ‘master’, the Daily Beast reports. After he died from injecting silicone into his scrotum, his mother is suing his partners for wrongful death.

As part of their relationship, each pup had to follow Dan’s orders. Tank had legally changed his name to remain part of the arrangement, along with moving countries and took steroids to bulk up his body under his orders, states the complaint. Both ran popular Tumblr accounts where they documented their genital injections while acknowledging the risks of doing so. However, this later led to Tank swapping saline for silicone-based injections, which is both illegal and dangerous and would lead to Tank’s death. Tank’s scrotum allegedly swelled to the size of a basketball, and when followers expressed their concern’s, Tank would respond that it was Dylan’s decision “when enough is enough”. Intense.

However, in an interview with BuzzFeed, Dylan said “This was his fetish. I did not make him inject silicone. On the contrary, I helped him get some removed.”

But the plot thickens, as when Tank died of a pulmonary embolism, Dylan failed to notify his family and even posted to Tank’s online account as if he were still alive. He then stepped forward as having ownership over his remains and quietly had them cremated, which he says were Tank’s wishes.

The T&C’s of their relationship was once posted to their online blog, which the Chapman’s claim show the intense control Dylan had over Tank.

Furthermore, Tank’s will was revised three weeks before his death, leaving everything (£200,000) to Dylan. Money that Tank’s mum claims he was going to leave to Autistic brother. The family’s lawyer claims Tank filed for the money but has not received it yet, while they’re determined that Tank’s abuser will not benefit from his death.

They allege wrongful death, negligence, intentional infliction of emotional distress, and civil conspiracy against the group.