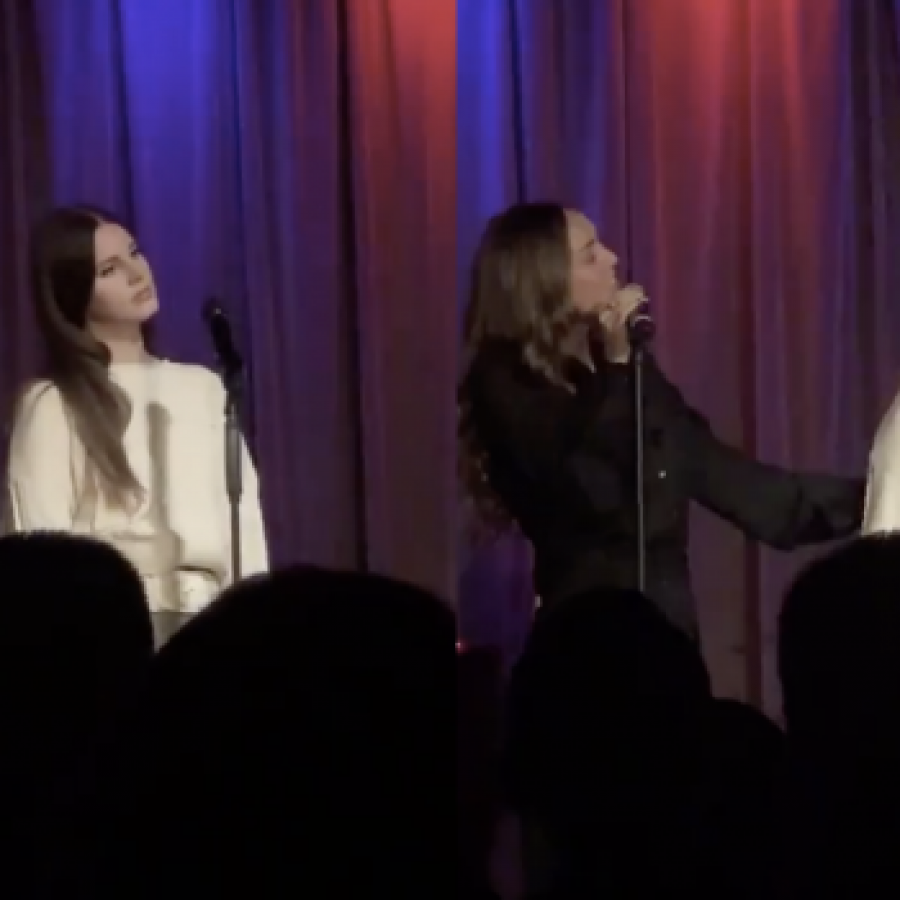 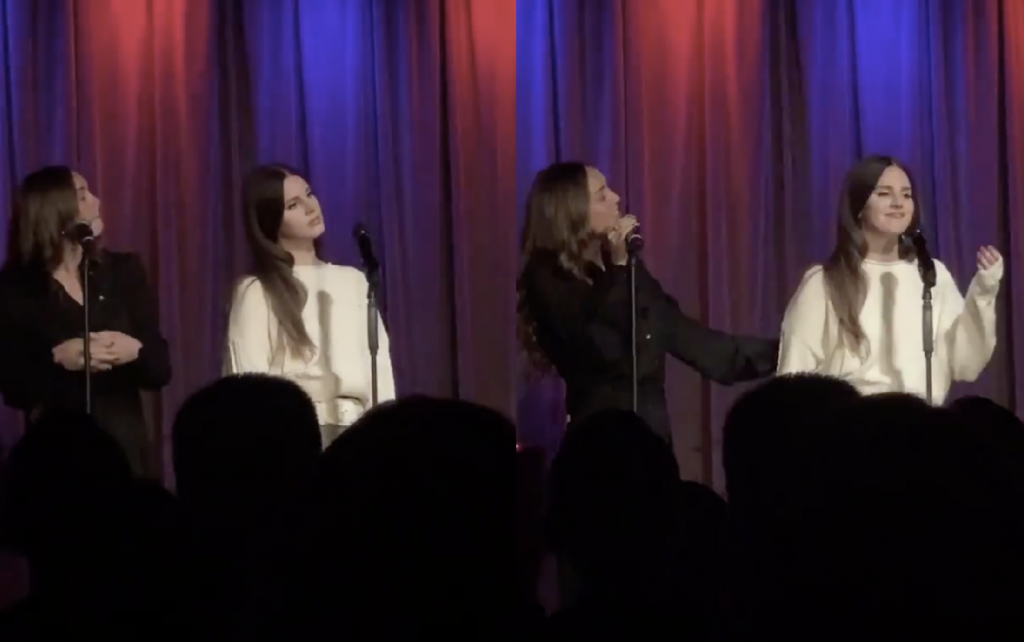 There are times when you’re just sitting at your desk, wondering why you don’t just quit and start an OnlyFans, And apparently there are times when even award-winning singers just aren’t present in the moment; case in point: Lana Del Rey singing – or, more precisely, not singing – at the Grammy Museum.

In fact, Del Rey appears to have even forgot she was on stage at all, staring into blank space until one of her back-up singers reminded her. Still, good to know she’s human, something that’s often up for debate with Lana. If anything it’s rare to see a glimpse of personality with her, so we’d have given this a standing ovation.

Lana Del Rey appears to have forgotten to sing while performing at the Grammy Museum. pic.twitter.com/nKC2HWaLWz