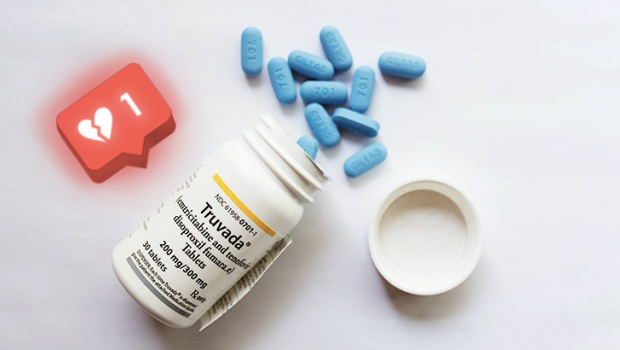 Instagram Rejects Ad for HIV Medication Because it’s “Too Political” 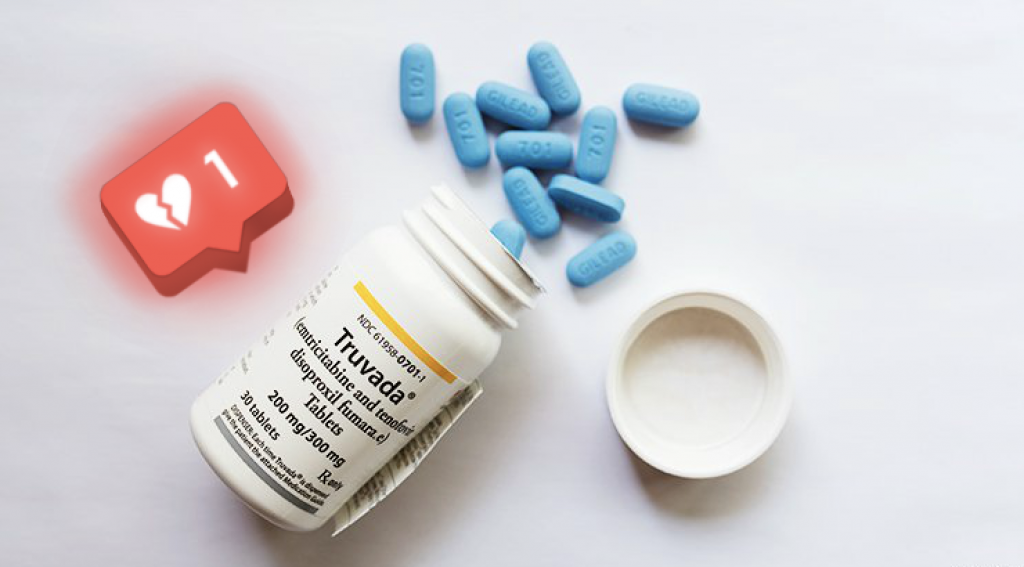 If you were wondering where big corporations stand on providing LGBTQ people with potentially life-saving medication, then this about sums it up. Instagram has banned ads for PrEP directed at gay and bisexual men for being too political.

The irony in all of this, is that Facebook owns Instagram. Anybody who is awake in 2019 knows that Facebook has zero problems posting a political agenda, and even using people’s data against them to encourage poll voting in favour of their clients when it’s funded with millions of Trump’s dollars.

LGBTQ Nation writes: Apicha Community Health Center – a New York City health care provider that focuses on serving people of color, LGBTQ people, and people living with HIV – tried to place an ad campaign on Instagram to raise awareness about PrEP. But Apicha was told that they couldn’t place ads “about social issues, elections, or politics.”

“I do see now more Asian faces in various campaigns, particularly in subway posters, train ads and in other venues in the city than before. Which definitely is important in a multicultural city like NYC.” Read our interview with the queer API NYC-based artists who created artwork that reflects their relationship with PrEP, stigma, & representation. Visit blog.apicha.org. #prepaware #prepawareweek Art by: @kuldeepsingh19

“They said the copy was the problem but were unable to tell us what part of the copy was too political,” Apicha’s Phillip Miner told Vice. “It’s incredibly frustrating to encounter these sort of road blocks.”

Clearly, when stuff like this happens, you’ve either got a homophobe on the receiving end of the ad request, or it’s a company-wide policy not to approve anything which may upset any big investors. Either way, it’s disgusting, and really paints a bleak outlook for our world ahead.