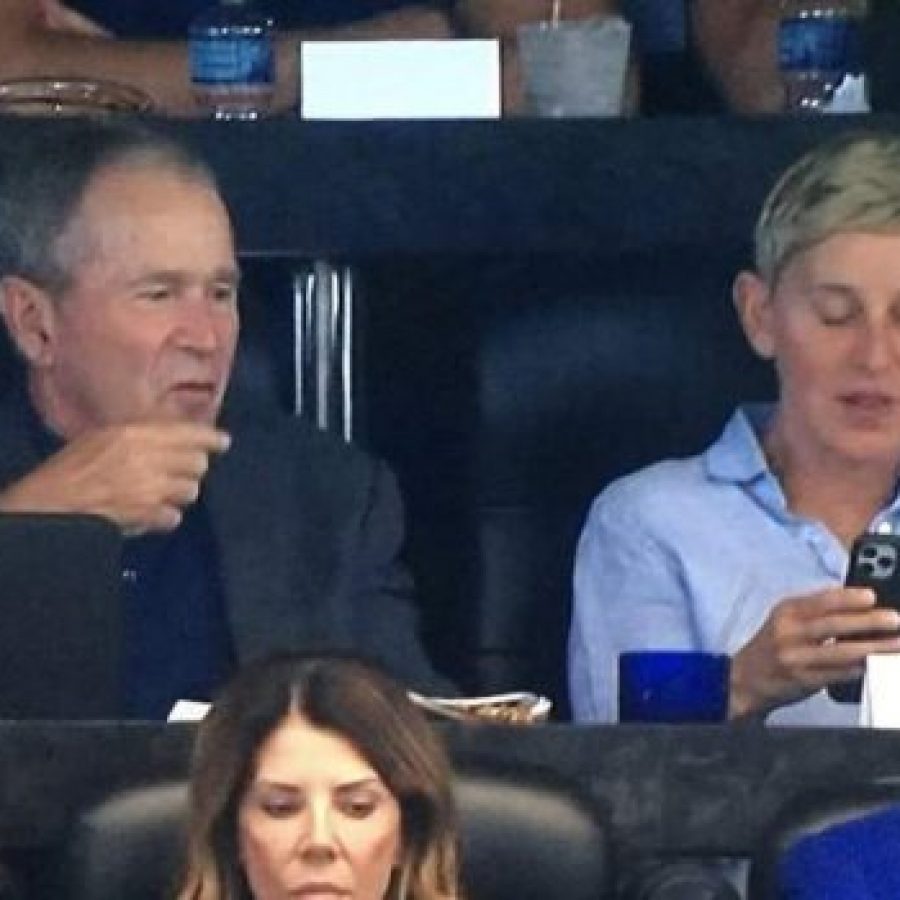 Ellen Thinks We Should be Kind to Everyone, Even George W. Bush 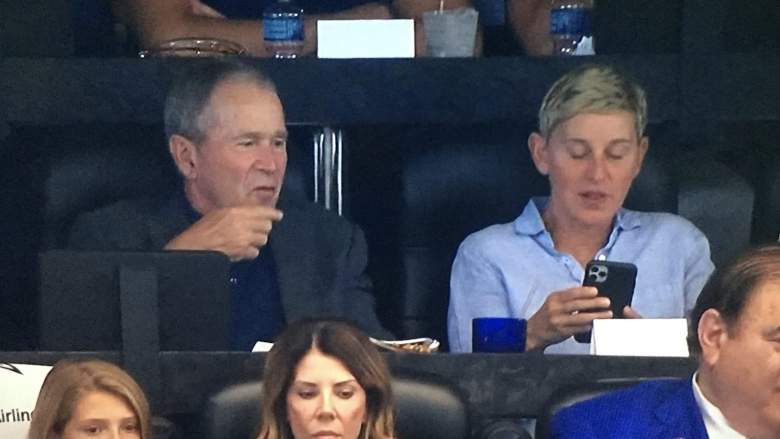 Over the weekend, TV host and lesbian Ellen faced the wrath of tweeters after she was pictured with the former president and homophobe George W. Bush. An odd pairing you might think… well, yes, so did a lot of people.

So the comedian addressed the criticism on her show, naturally.

“Here’s the thing. I’m friends with George Bush. I’m friends with a lot of people who don’t share the same beliefs that I have. We’re all different and I think we’ve forgotten that that’s okay that we’re all different… Just because I don’t agree with someone on everything doesn’t mean I’m not going to be friends with them. When I say, ‘Be kind to one another,’ I don’t only mean only the people who think the same way that you do. I mean be kind to everyone.”

Which, while is a wholesome and almost admiral approach to acceptance, completely erases the fact that Bush campaigned against the marriage rights that Ellen currently has. Degeneres then went on to compare Bush – who was also responsible for millions of deaths resulting from the Iraq war – to people who wear fur. 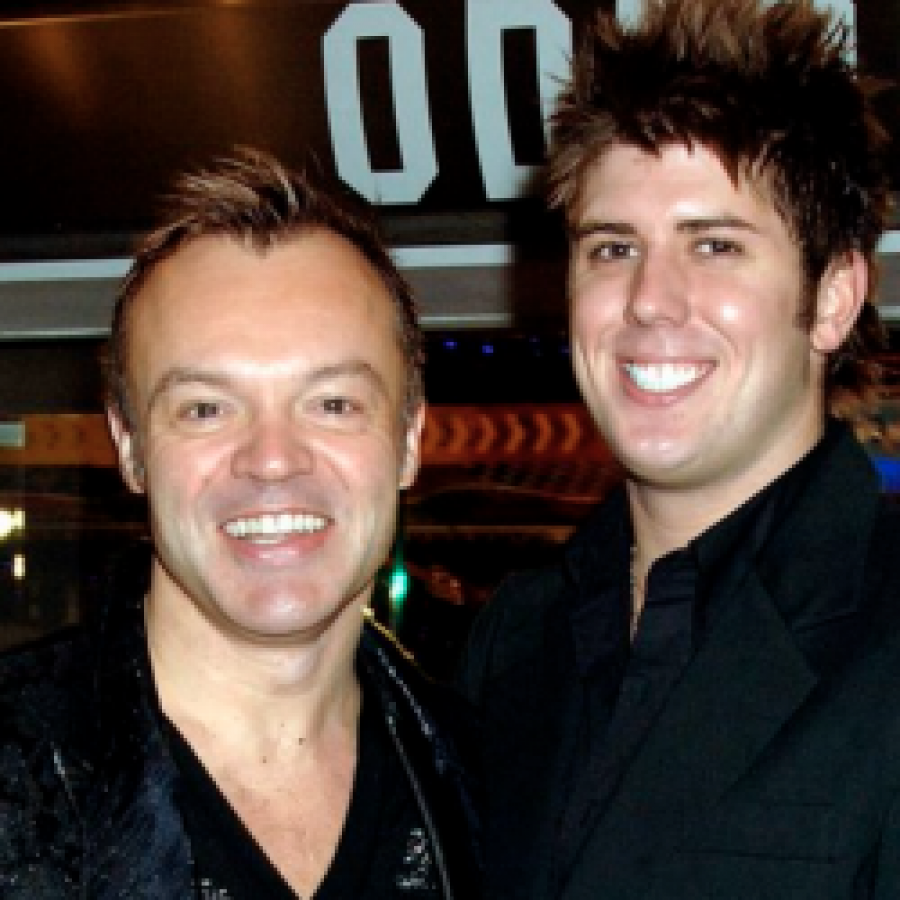