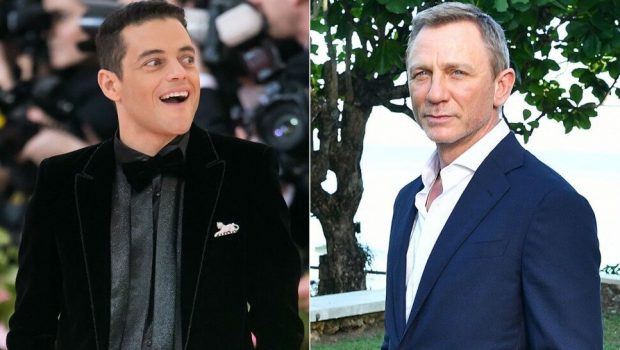 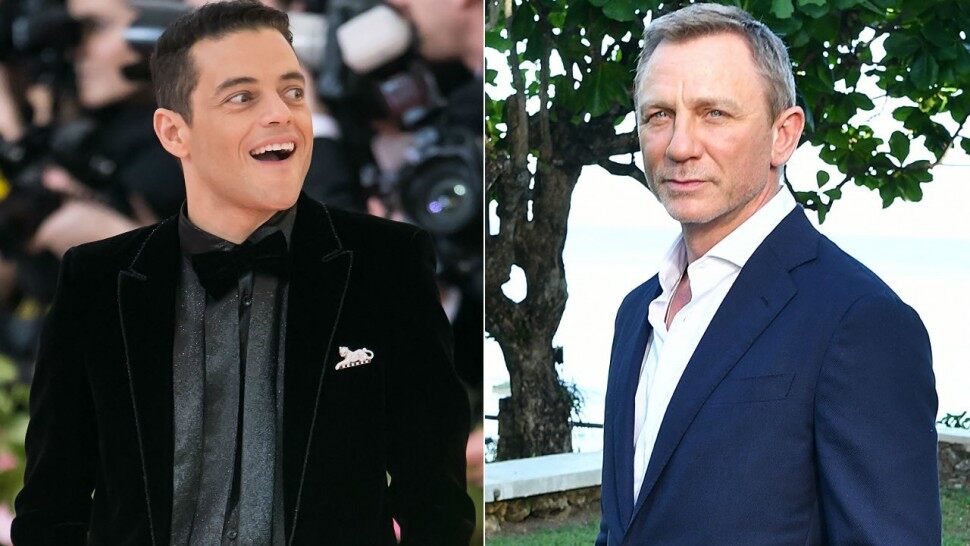 Rami Malek has been cast as the villain in the latest Bond film, alongside 007 Daniel Craig. (Sidebar: isn’t Rami more of a miniature hero?)

But while we almost probably definitely won’t be seeing the film, there was one scene which wasn’t caught on camera that we’d have broken out the popcorn for. While they had No Time To Die, they clearly had time to get to first base.

In an interview with Stephen Colbert, Malek divulged the details of his rom-com style kiss with Craig. Tell the talk show host:

“We had this scene that was a very complicated scene and we were rehearsing for it with our terrific director, Cary Fukunaga,” Malek explained. “And, we were sitting at a table over hours just batting about ideas back and forth. And we finally cracked this really challenging scene.”

“He grabbed me, picked me up — and I can’t tell if I initiated the next moment, if it was him or I — but, a kiss transpired between the two of us. And I’m gonna say that Daniel initiated it and I was very taken aback.”

“I took a moment, caught my breath, and I looked out and said, ‘So, does this make me a Bond Girl?’” Well, we’ll need to see you pull off an iconic bikini moment first…