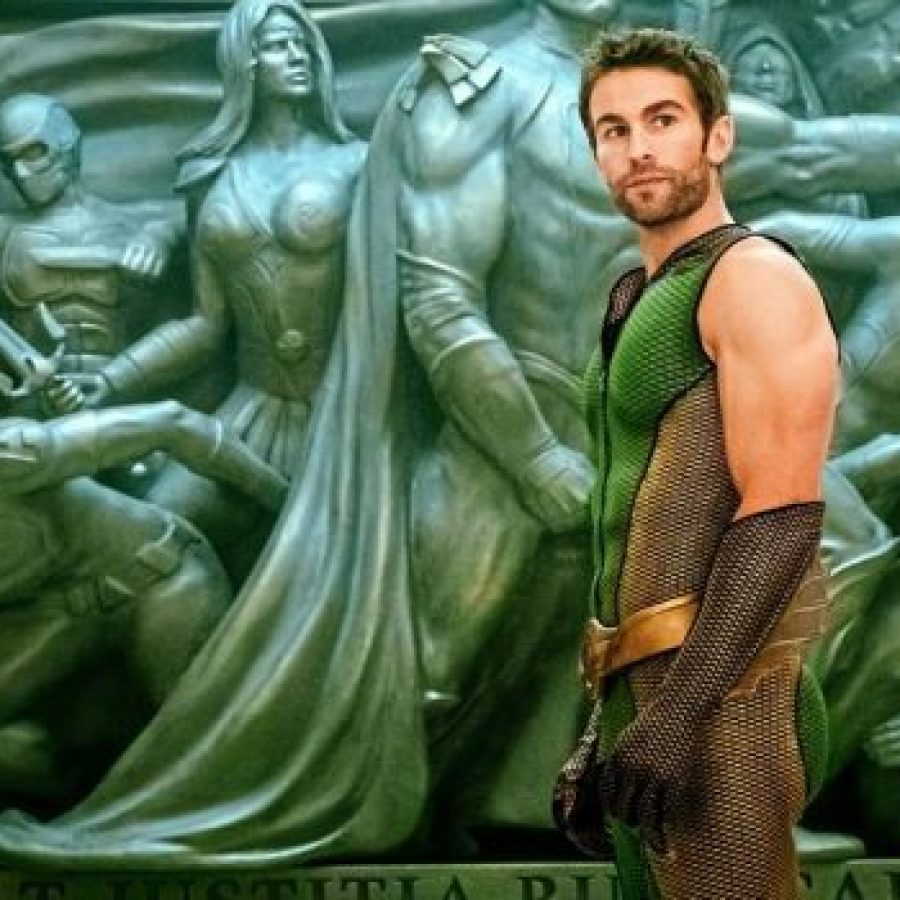 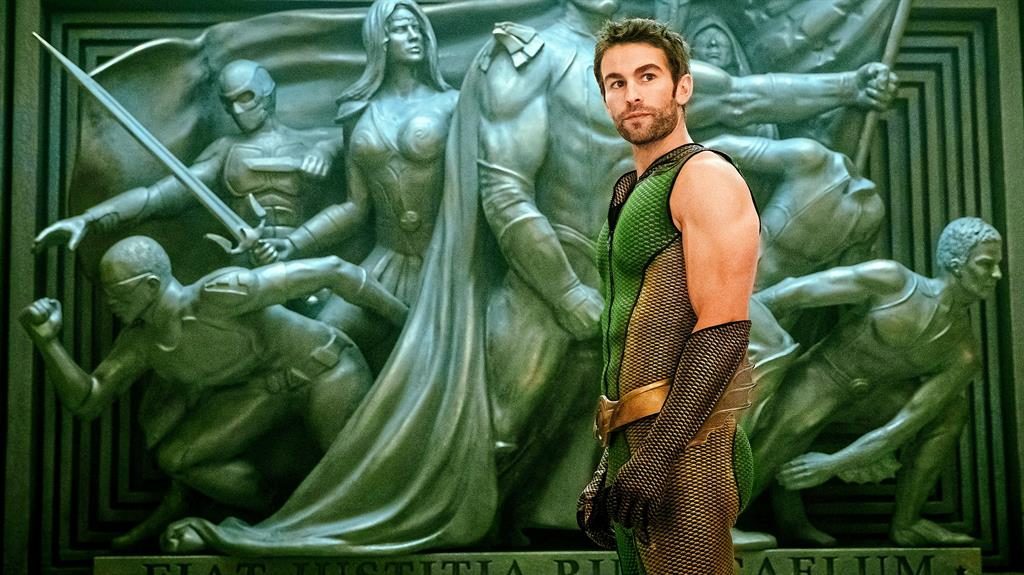 Earlier this year a promotional photo for Amazon Prime’s superhero series The Boys went viral when it appeared to show Chace Crawford with a hard-on. Now, the actor is discussing the images for the first time.

Speaking to Entertainment Weekly: “There is a story behind that but I’m sworn to secrecy by Eric Kripke,” Crawford says with laugh, referring to the showrunner and co-creator. “I’m sworn to secrecy. I wish I could give you a good answer but we’ll never know. It will forever remain a mystery. We will never know!” He groans again before adding with another laugh, “Oh my god!”

“He thought it was the funniest thing in the world. Oh god. It was probably a little bit overcovered but I was like, ‘Whatever The Deep can do for you guys to get some press, you know I’m ready to support the show!’ That was one I had to explain to a few people. I got a lot of weird DMs in my inbox.” He laughs and adds, “A lot of love, a lot of love!”

Sounds like the ‘big’ mystery was just Kripke getting a boner added to Crawford’s pic to generate publicity for the show – and maybe some hole pics. 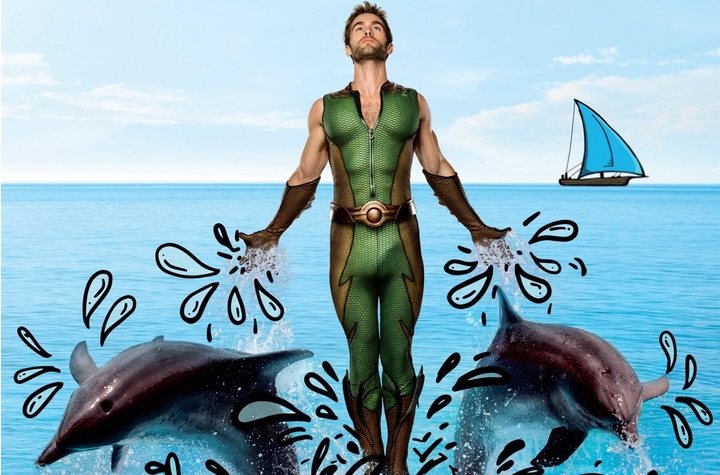 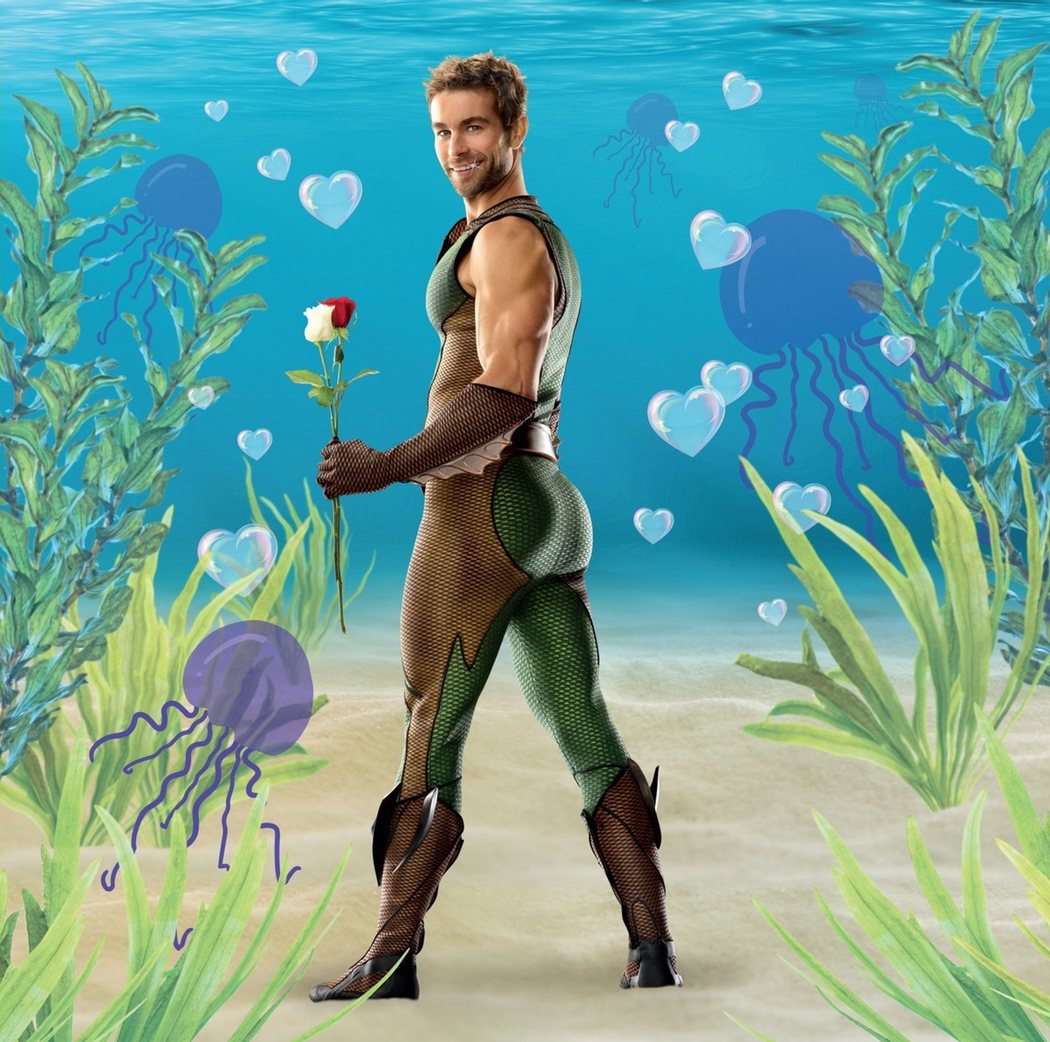