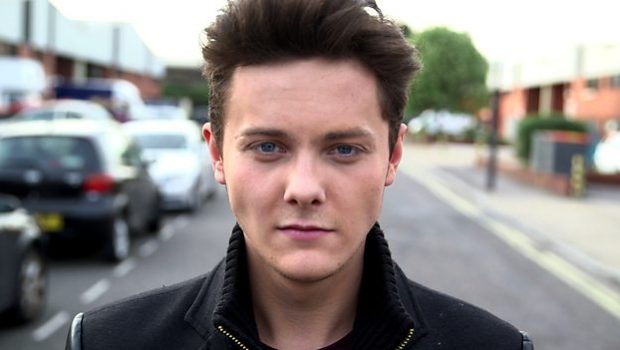 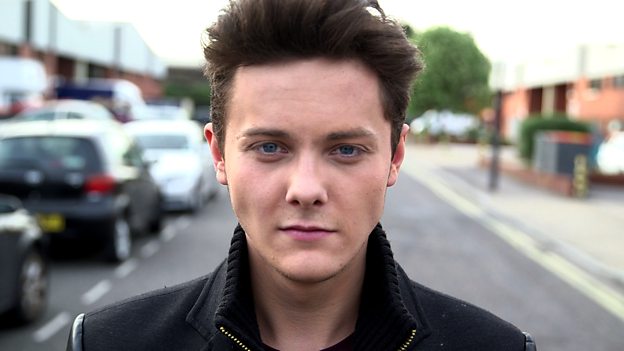 Outnumbered actor Tyger Drew-Honey alleges that he was flashed by an elderly man on a Spanish beach.

Sharing a video online, the 23-year-old can be heard saying: “I’ve just been flashed by this guy on the beach.” The man, whose face is obscured, by whose flies are clearly open, tells him to stop filming, to which Tyger replies: “Yeah mate, well you need to stop walking around on the beach flashing young men…”

Talking to Olive Press, Drew-Honey detailed the incident further, explaining he’d sat on the beach after watching his dad’s band play in Denia:

“I considered going for a dip when this man started circling me.

“I thought ‘that seems like the behaviour of a flasher’, so I turned round and caught him licking his lips at me. I hurled abuse at him and he whipped his private parts away, and then just sat there.

“It occurred to me as I was walking away that I should shame him, so I went back to film.”