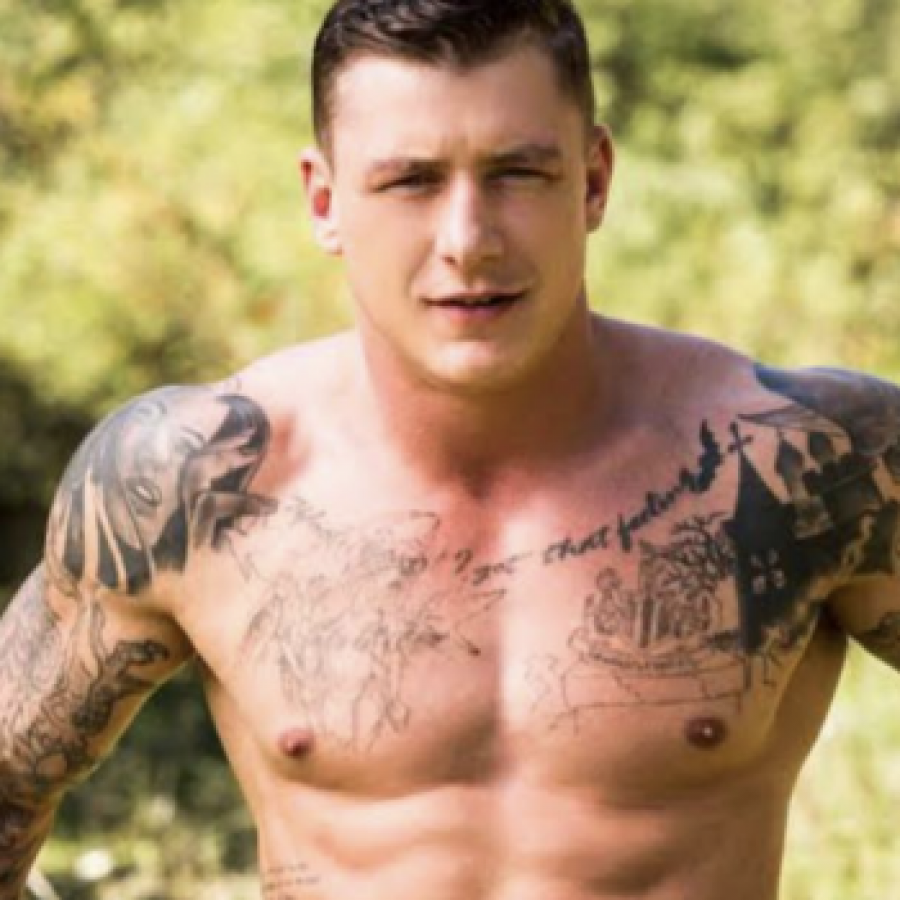 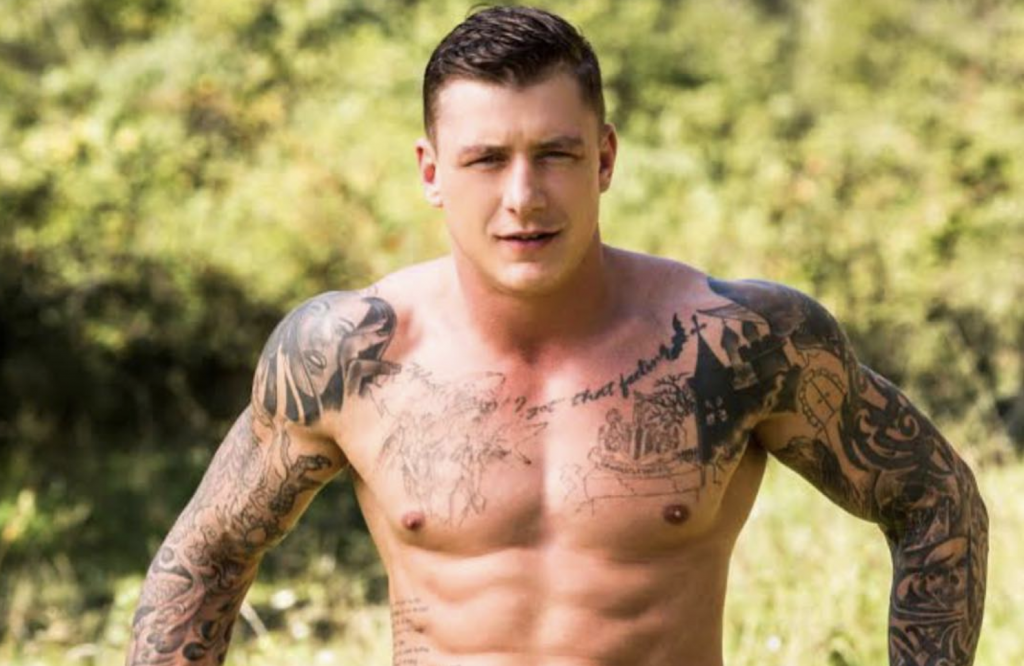 “My sexual identity is straight, 100% straight,” ex-soldier Daniel McGraffin details, despite the smell of dick still fresh on his breath. In an interesting coverage for Channel 5, The Sex Business: Swinging Both Ways, explores the lives of those who partake in gay-4-pay.

Fair play… Surely mostly 100% men would rather have a toilet brush in their hand than a handful of cocks. 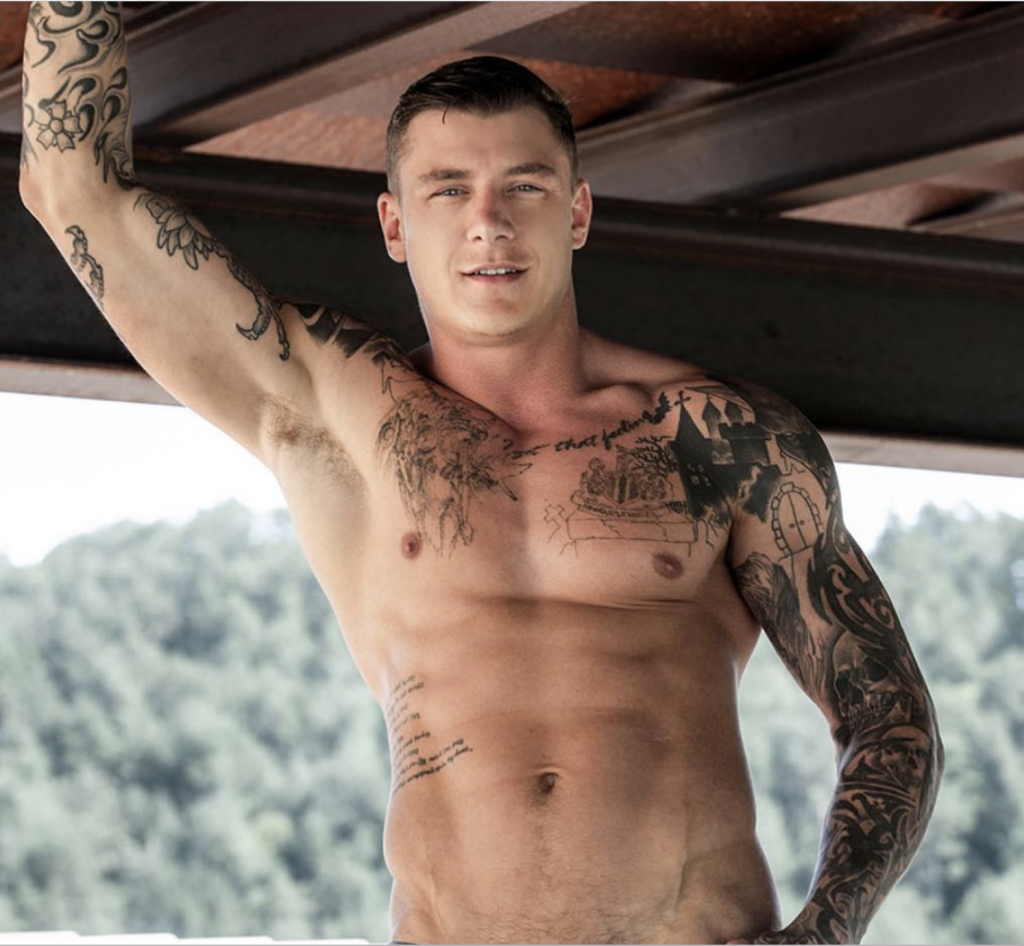 After being paid £750 for a short shoot, McGraffan then signed a three-year deal with Lucas Entertainment.

Meanwhile, his long-term girlfriend Freya doesn’t give AF if you think her man’s gay. “It’s fake,” she says. Just to be clear, how did your man shoot a wad of fake spunk onto that guy’s face? 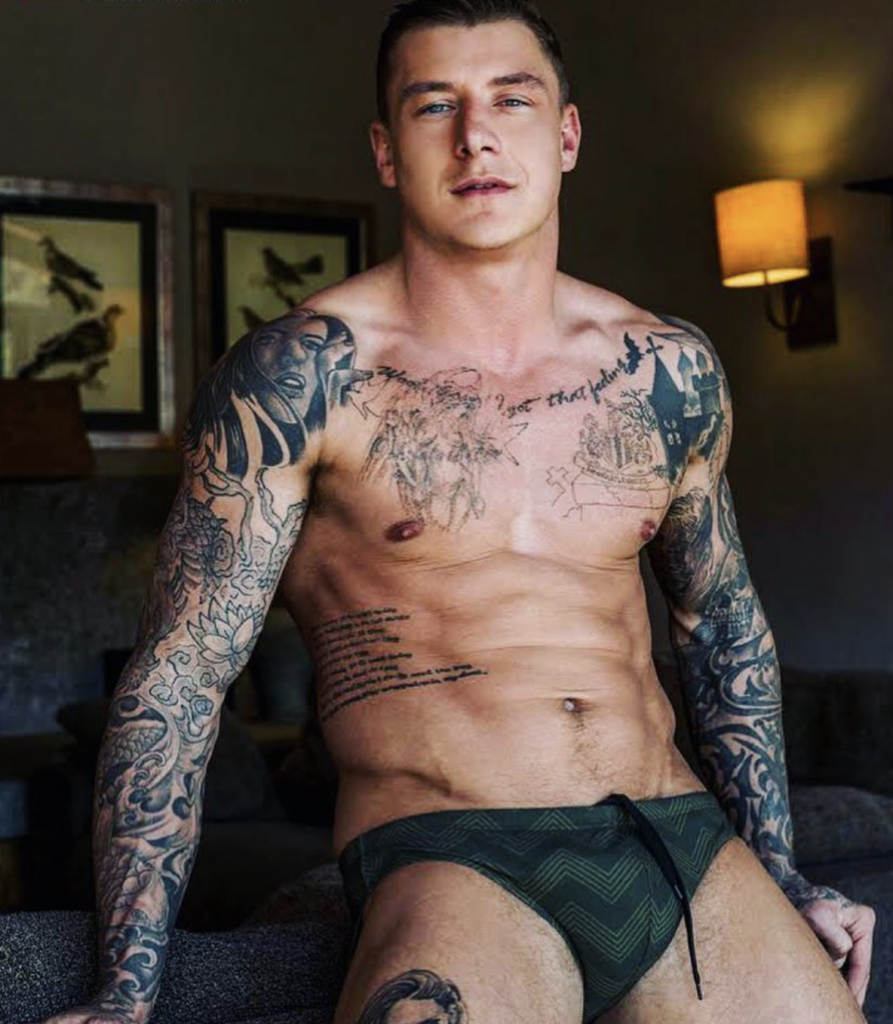 “People say ‘he must be a little bit gay’, she continues, “When he gets back (from a shoot), he doesn’t want to think about anyone with a d**k.”

Of course, he doesn’t; the same way Janet doesn’t get home from work and start thinking about all the HR paperwork she has to do. But he could also just get an OnlyFans and then have sex with who he ‘actually’ wanted.

Well, she sounds confident for somebody that’s scared her man might catch feelings for someone else. 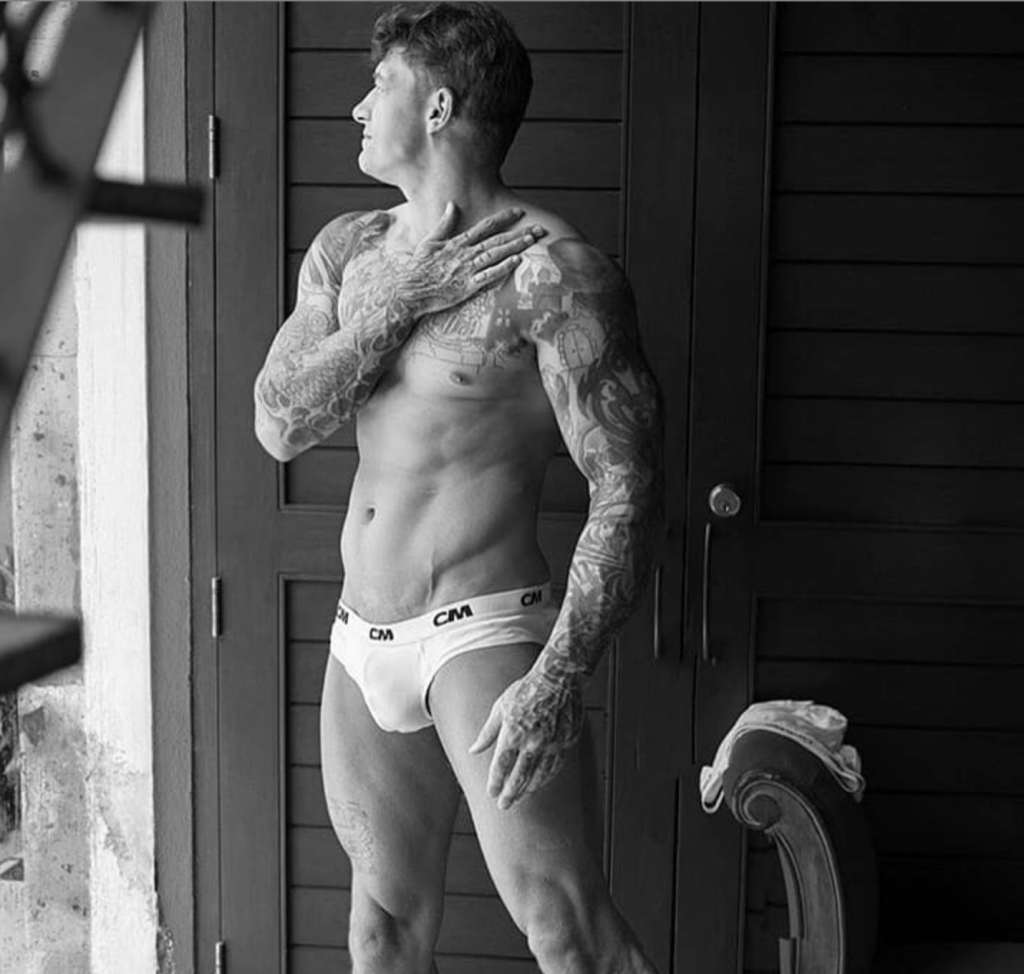 McGraffin adds: “People outside the industry think I must be gay. They don’t know the tricks of the trade. They say ‘you look like you’re enjoying it’. And I say, ‘thanks, that means I’m a good actor.”

So what are the tricks of the trade that allows a 100% straight man to take dick and relish in it? Also, if one is such a fine actor, then surely one could’ve found work in front of a different kind of camera.