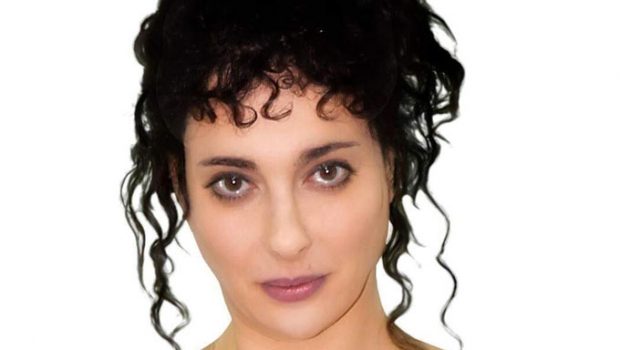 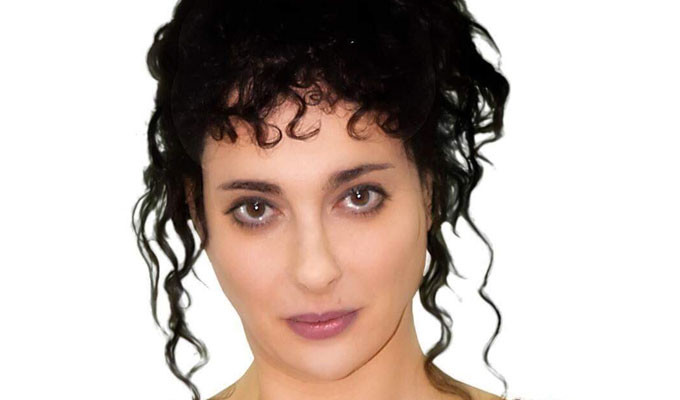 In a Facebook post, Silver penned a first draft to the store’s head office, detailing how she accompanied her wife in the changing rooms while she tried clothes on before a member of staff asked her to leave because “it’s only for females”.

Which is ridiculous to begin with, as Darcie very much looks like a cis woman. Silver went on:

“I am quite clearly presenting as female. I’m a transgender woman but that’s irrelevant. I am a woman. A woman with a right to be in the changing rooms. Being told to leave made me feel embarrassed, dirty, pathetic, humiliated and sad. I can’t believe they did this in this day in age.”

Silver outlined how this kind of treatment was out of line with 2010’s Equality Act, and “immoral”. Silver claims that the tone in which she was disrespected was “rude” and loud enough for “everyone to hear [her] being humiliated”.

“I was so shocked and stunned by being told this that I didn’t know what to say or do so I just waited outside the changing rooms feeling ashamed and humiliated.

“A few minutes later I again asked why I couldn’t be there as I thought maybe I’d misheard. I was again told “It’s only for females” Even at this point the blatant sadness and emotion that was visible on my face didn’t affect the lady whatsoever and she just walked off. This experience has made me depressed and has seriously damaged my confidence.”

Dorothy Perkins is yet to respond to Silver’s email. We will update this story when a response has been issued.