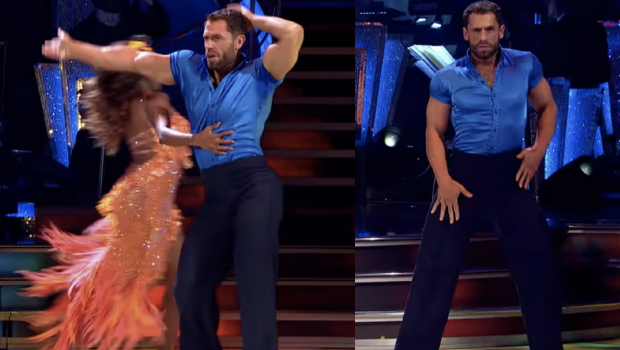 This Year’s ‘Strictly Come Dancing’ is a Complete Spunkfest 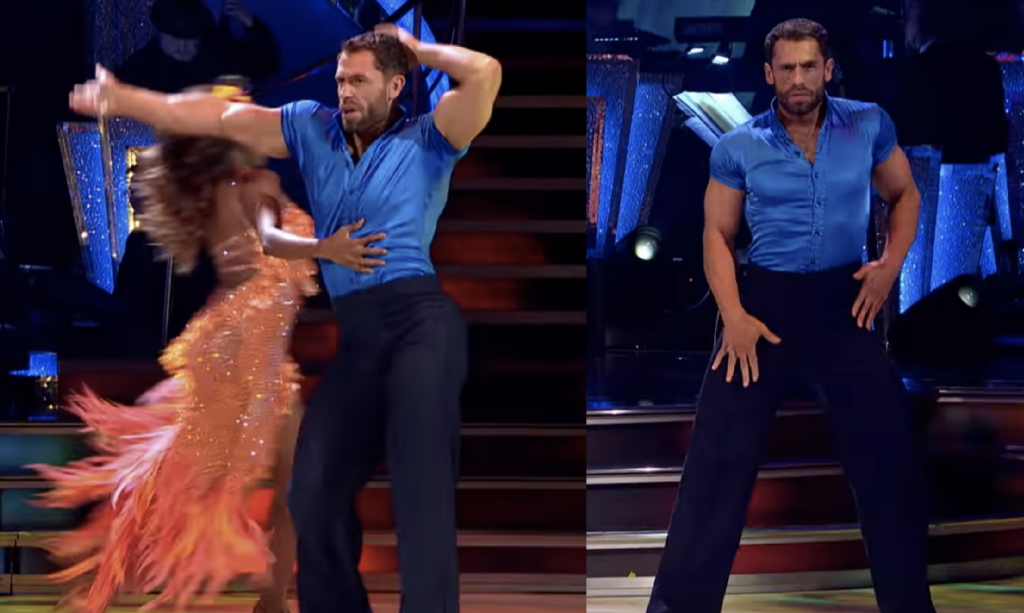 Strictly Come Dancing has often captured gay audiences with its flamboyant routines and obligatory sequin-studded spandex, but this year there’s a few guys who’re looking extra spicy in their outfits. It has to be said that there’s something shamelessly sexy about a man with limber hips in figure-hugging trousers.

Comedian Chris Ramsey has always been quite hot; at least by the standards of comedians, at least. He was looking really well (read: thicc) on Saturday’s live show. Bet he put on that Hawaiin shirt and thought: New arms, who dis? Although Ramsey didn’t receive the best critique from the judges, who said he needed to losen up his hips a little, that wouldn’t stop us from drooling over him on Saturday nights.

Some people’s physiques generally look better in the clothes dancer’s wear, as well as enhance the power of the movements, and Kelvin Fletcher is lucky in that respect. Although the former Emmerdale star – who was undoubtedly the breakout of the episode – wasn’t afraid of effeminate extensions and thrusting that pelvis. Even that titty shake. And the sheer back panel of his top. Oti is easily the most enticing dancer, and even I was barely looking at her. The judges seemed rightly flustered; not a single one not moist or semi from his performance; hence why either Bruno or Craig joined the standing ovation.

CBBC presenter Karim was another lad who had no problems moving them hips, and the mechanics uniform only encouraged filthy fantasies. Karim’s cheeky faces and confident stage presence are what we call ‘boyfriend material’; if he can wind like that on his first show in front of millions of people, surely he can bring sone mind-blowing moves to the bedroom. 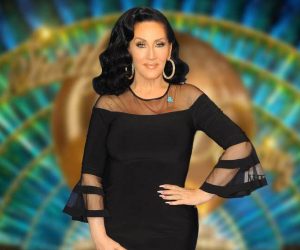