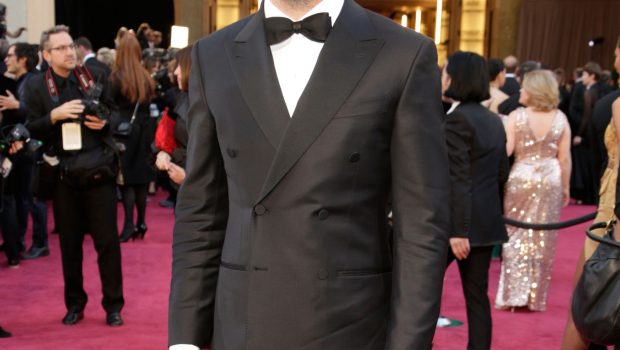 SSH! Coming Out is No Game for This Actor 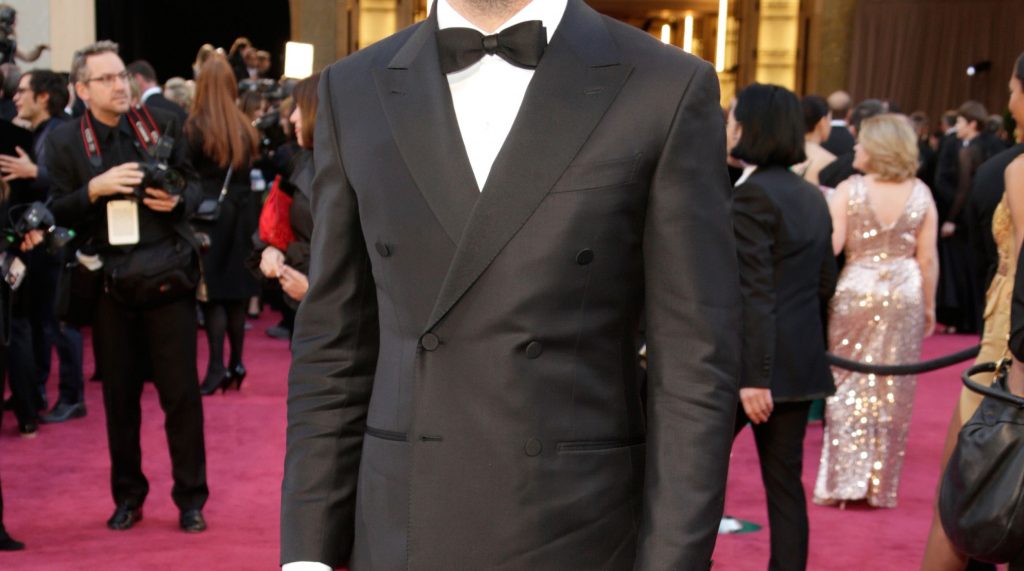 There’s been somewhat speculation about this well-known TV and film actor’s sexuality, and while many people would assume that if he hasn’t come out yet, that there’s a chance he probably never will… not from what we’ve heard!

“He’s been lined-up for a relatively big role, the first of its kind for [redacted]. Although most people know this news already, they’re waiting for the contracts to be signed, before he makes his big reveal. He’s not allowed to say anything before that.”

Well, to be fair, the rumour mill was well and truly whirring before that, but we don’t know how long he’s been in talks with the producers.

The film may feature an all-star cast, but we’ve got a feeling he’ll be the one stealing headlines when he flies out of that closet.

[Sidebar: The image we used has nothing to do with our actor, apart from the fact he looks great in a tux!]