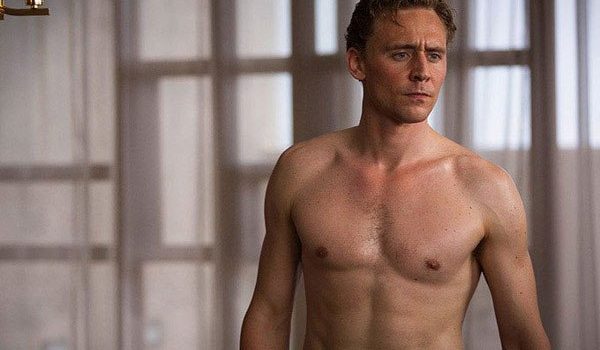 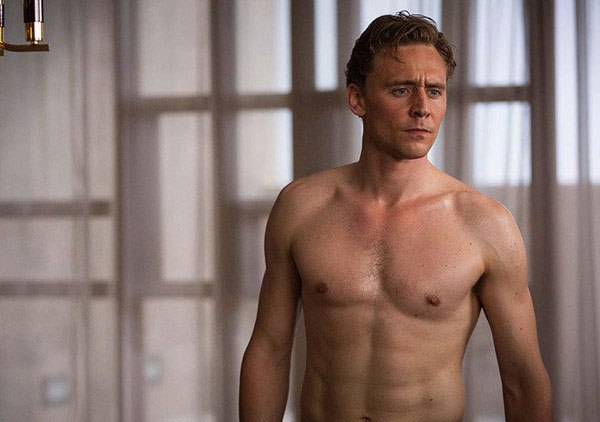 Tom Hiddleston is reportedly making audience members at his show on Broadway wetter than Fifty Shades fanatics. Well, at $189 a ticket to see Betrayal, the least I’d hope for is for my sack to be emptied.

According to a thread on the Talking Broadway forum (if you’ve been wondering where all the cool kids are these days? They’re probably bullying the people that use this message board), an audience member describes the “weirdest audience behaviour ever”; which more specifically, details how a woman flicked her bean – not once, but twice – to Tom Hiddleston on stage, before napping and then leaving swiftly. Iconic.

The audience members could reportedly feel a “rhythmic banging against [their] armrest, punctuated by occasional low moans and giggles”, before building to a crescendo and letting out a louder “Ha!” before adjusting to her original seating position and closing her eyes.

Hey there! Was the companion in this post- can confirm. It happened and it was truly a wild ride from start to finish

On Twitter, the board poster’s pal confirmed the incident.

Meanwhile, another member of the Broadway chat said this has happened in Beauty and the Beast, too; every time Gaston came on the stage, the lady would come on the theatre seats. Who is this serial-public-clit-tickler? 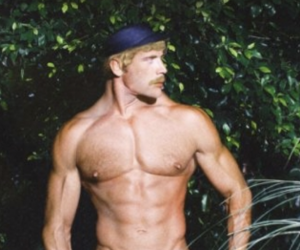 A Very Naked Camping Musical is Making its Way onto Broadway 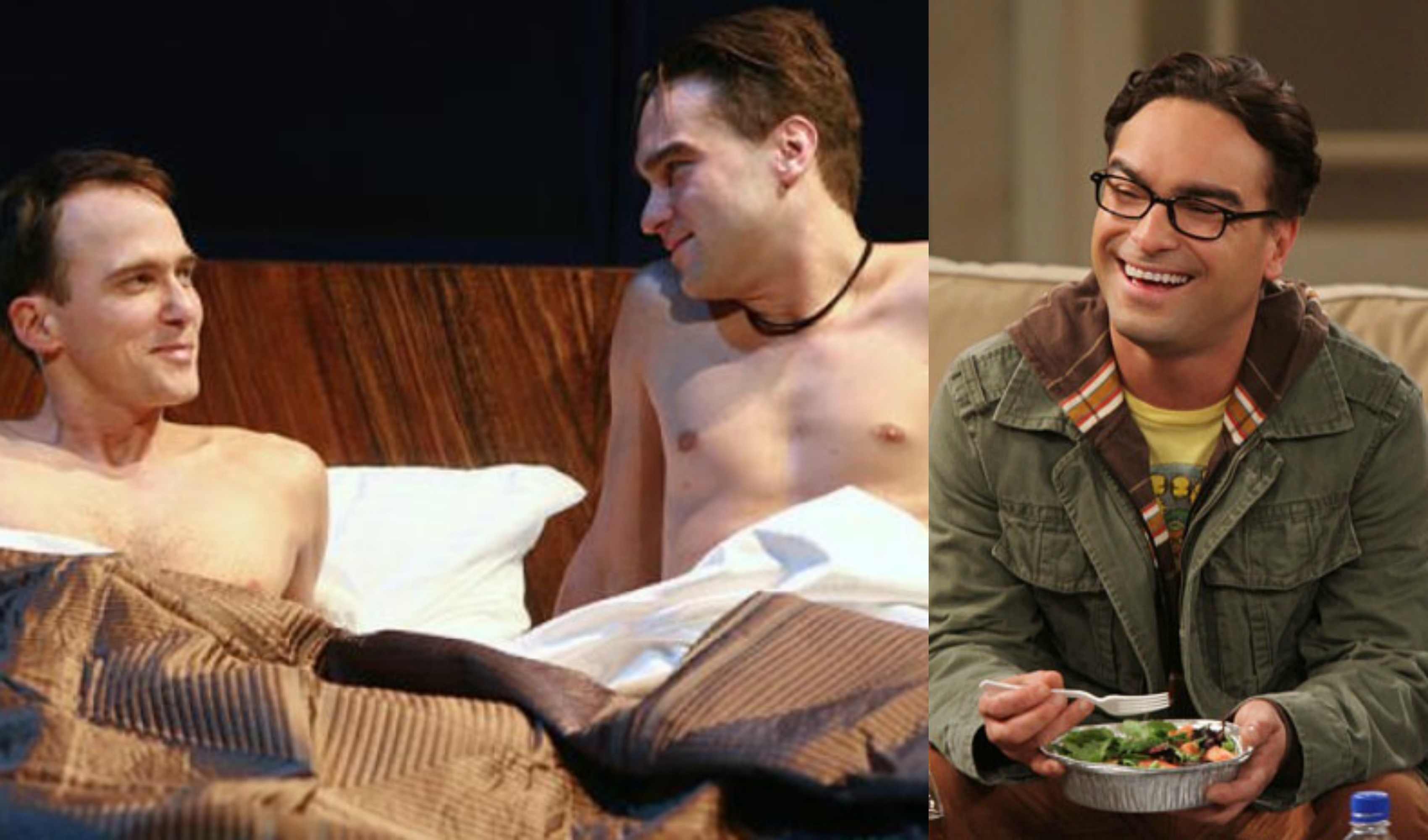 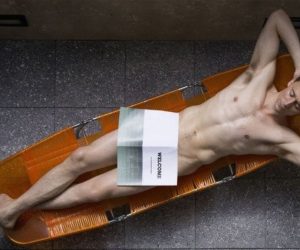