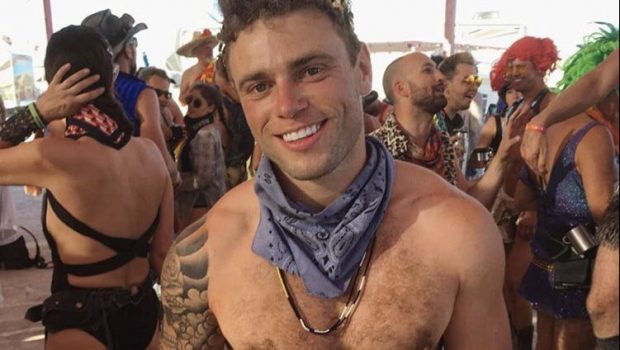 Omg. Gus Kenworthy Leaves Literally NOTHING to the Imagination 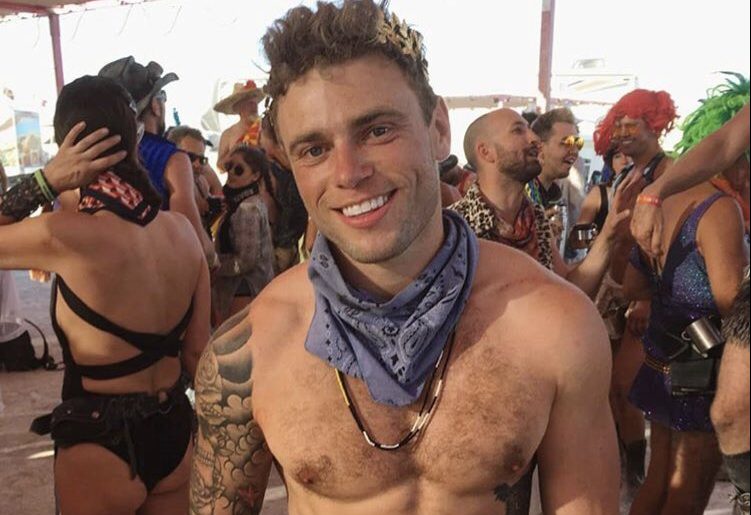 Every year celebrities flock to the deserts of Nevada to party in Black Rocky City for the annual Burning Man. For those of you that don’t know, Burning Man is a celebration of the post-apocalyptic world, when all the ordinary people have been wiped out and only bikini-clad A-D listers have survived to snort cocaine together while burning a giant effigy of Kerry Katona.

We actually didn’t see loads of Burning Man posts this year, but Olympic skier and American Horror Story: 1984 (season 9) actor Gus Kenworthy was in attendance. And, by the looks of this snap, so was his penis.

Oooh, so that’s why it’s called Burning Man; because with dick parading around like this, you’re bound to get hot under the collar. 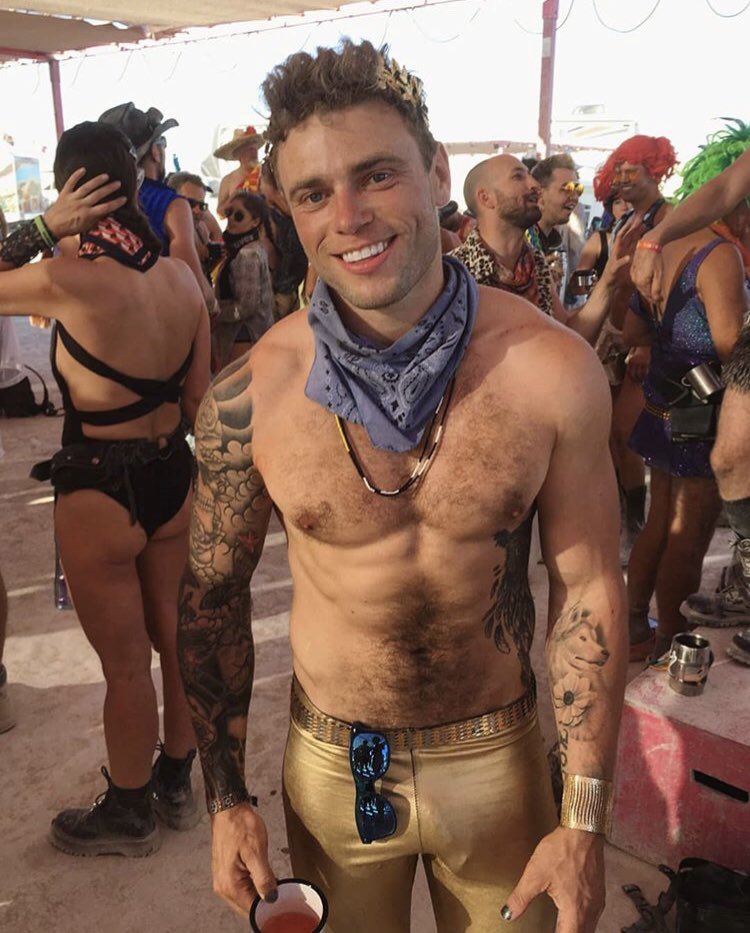