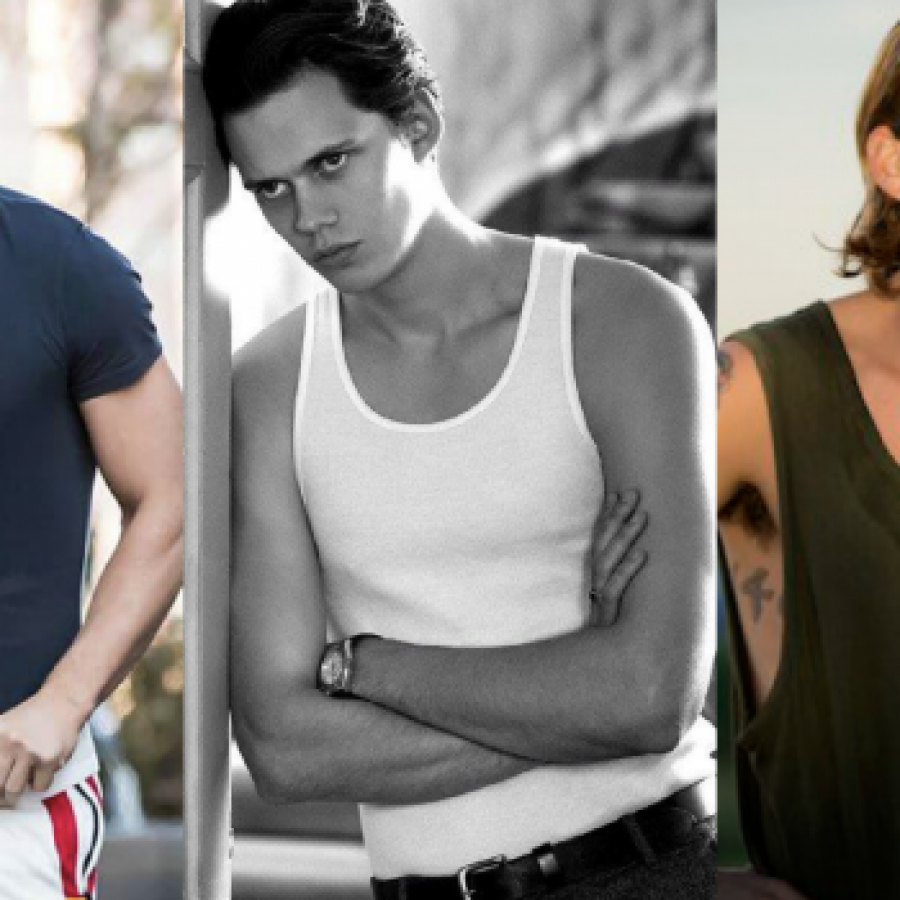 NSFW: There’s Nothing Scary About These ‘IT’ Actors in the Buff 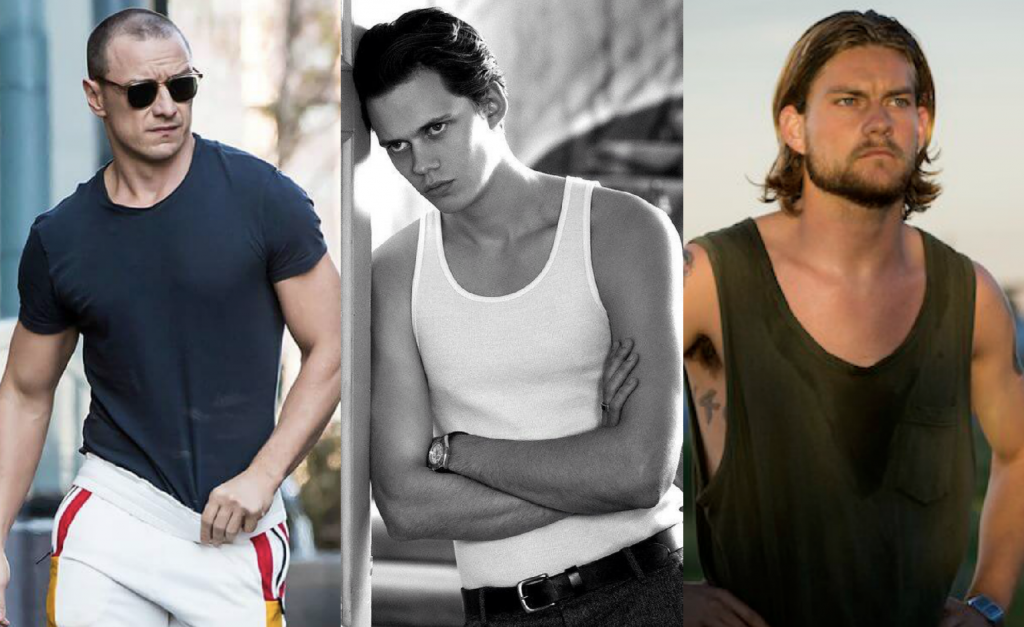 This week, the sequel to the smash-hit remake of It hit cinemas. But while It: Chapter Two has been met with mixed criticisms, we’re guessing this video of the film’s actors baring their bodies will get rave reviews.

After all, who wants to watch a clown fuck around in a sewer grate when you can be watching James McAvoy drop trou?

And it’s not just him who’s had his pants scared off. Bill Skarsgard, Jake Weary and Andy Bean are all exposed in this very NSFW clip from Mr. Man.

Here’s an idea: ‘It: Chapter 3: Murder this Bussy’

Some pauses on James McAvoy: 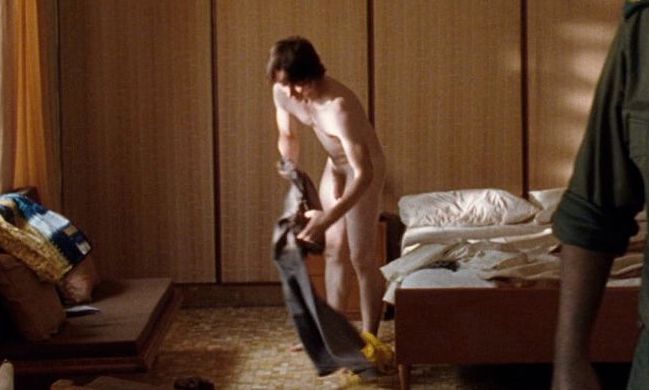 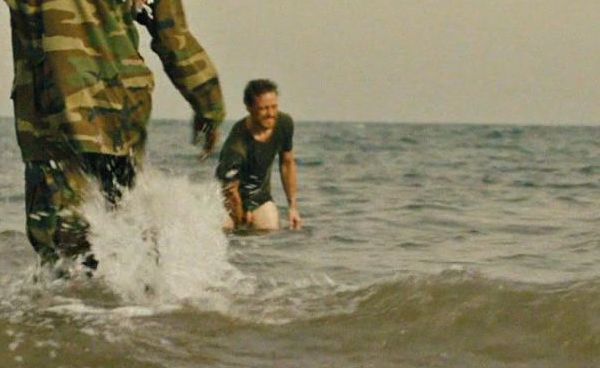 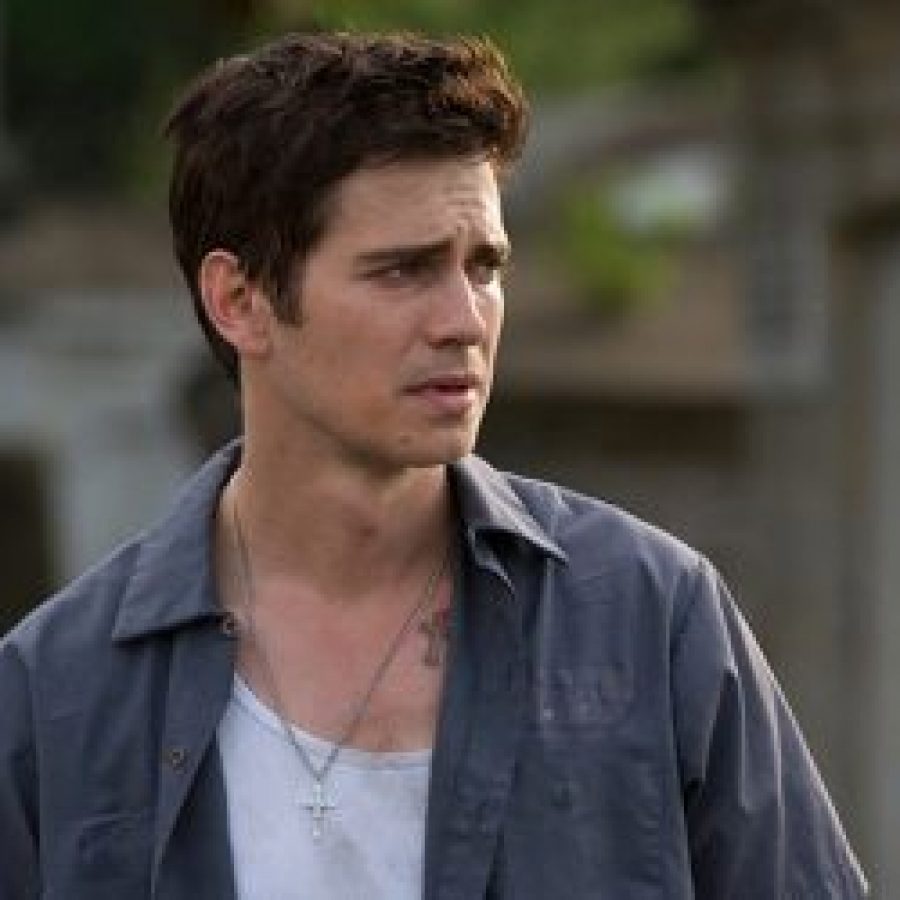 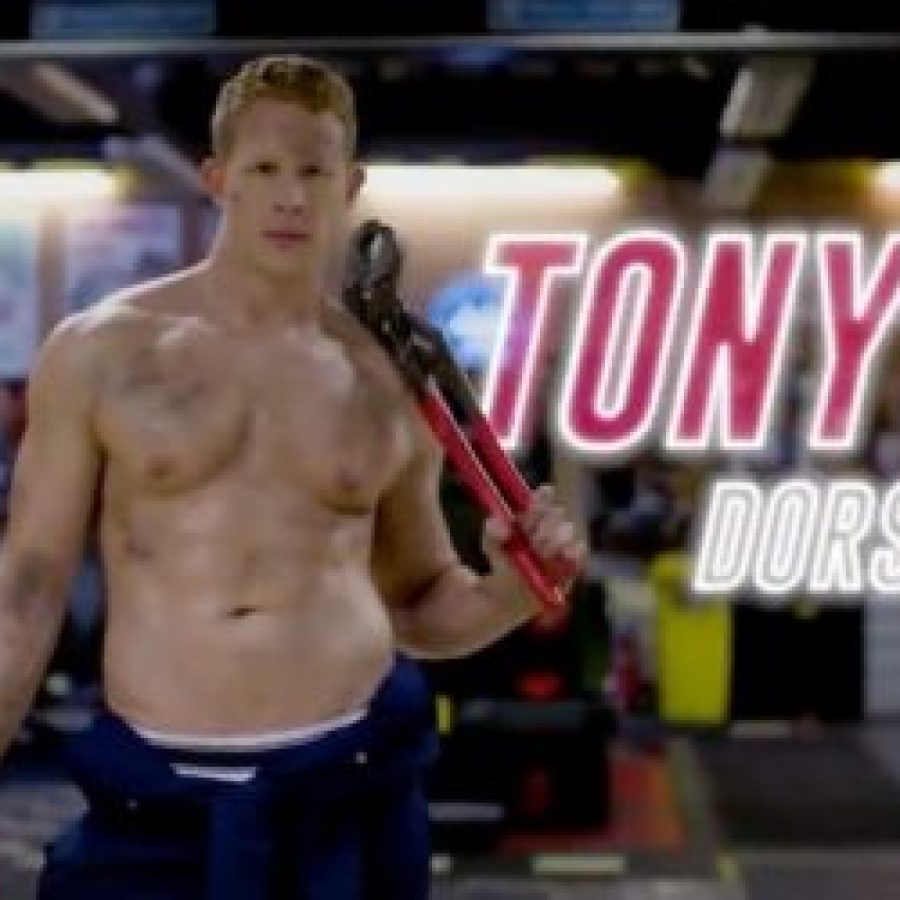