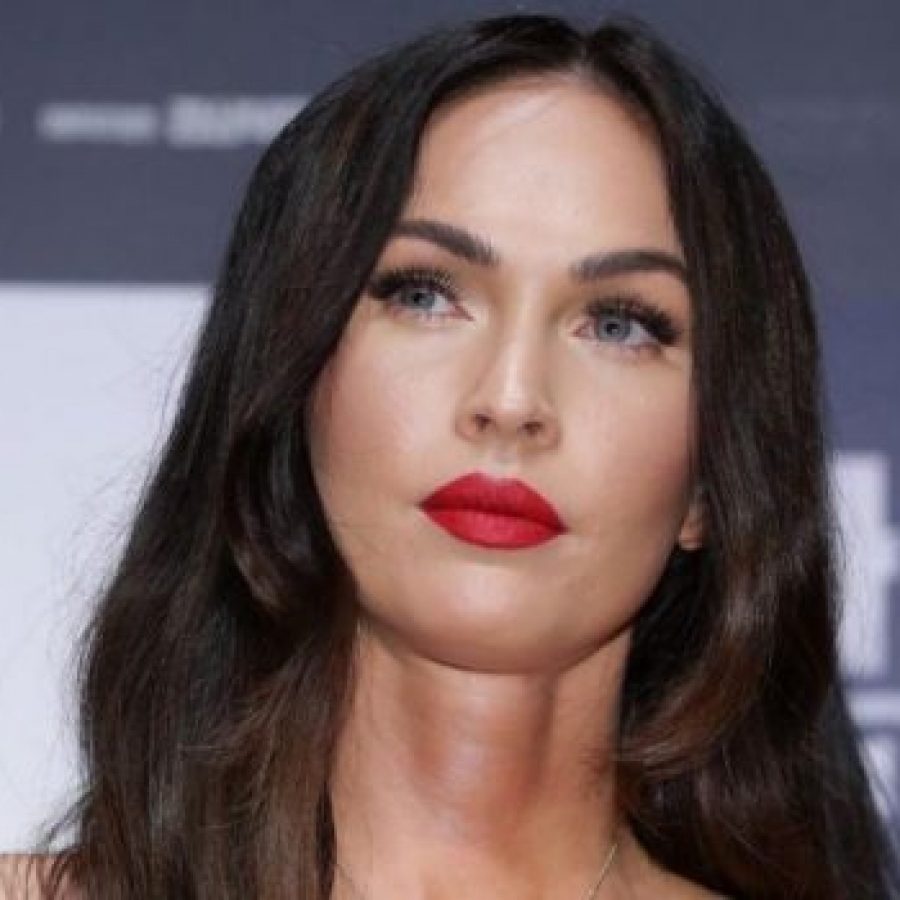 Megan Fox Supports Her Son Wearing a Dress to School 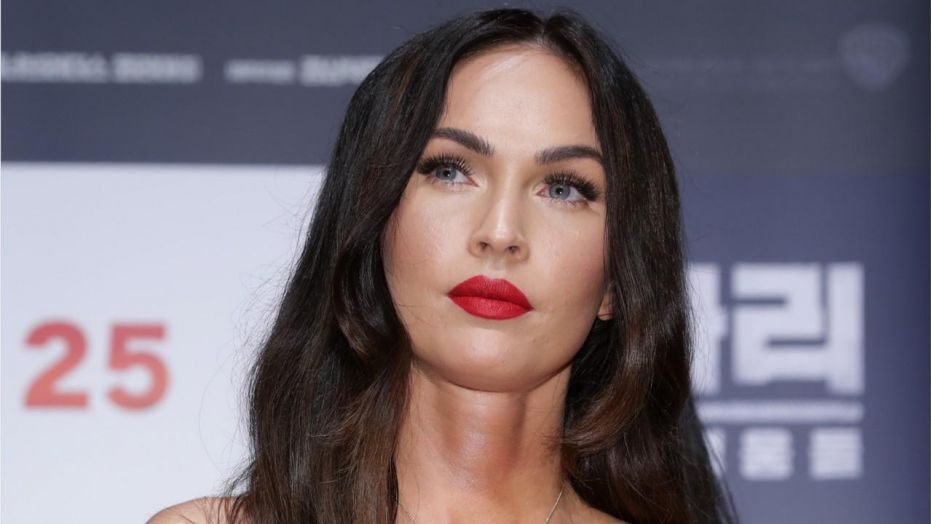 Megan Fox is being praised her loving approach to parenting her son Noah, 6, who she informs sometimes wears dresses to school, despite the other kids laughing at him.

Speaking with The Talk, Fox said:

“He’s really into fashion. He’s the one, like sometimes, he’ll dress himself and he likes to wear dresses, sometimes. And I send him to a really liberal, like hippy school. But even there, here in California, he still has little boys going like, ‘Boys don’t wear dresses,’ or ‘Boys don’t wear pink,’” she said.

“We’re going through that now, where I’m trying to teach him to be confident no matter what anyone else says. He had stopped wearing dresses for a while,” Megan continued. “He just wore one two days ago to school, and he came home and I was like, ‘How was it? Did any of the friends at school have anything to say?’ And he was like, ‘Well, all the boys laughed when I came in,’ but he’s like, ‘I don’t care, I love dresses too much.’”

An icon. For a child to choose his own interests and identity over the validation of school kid is a beautiful thing to see.

Megan Fox on Son, Noah, Being ‘laughed' at for Wearing Dresses to School 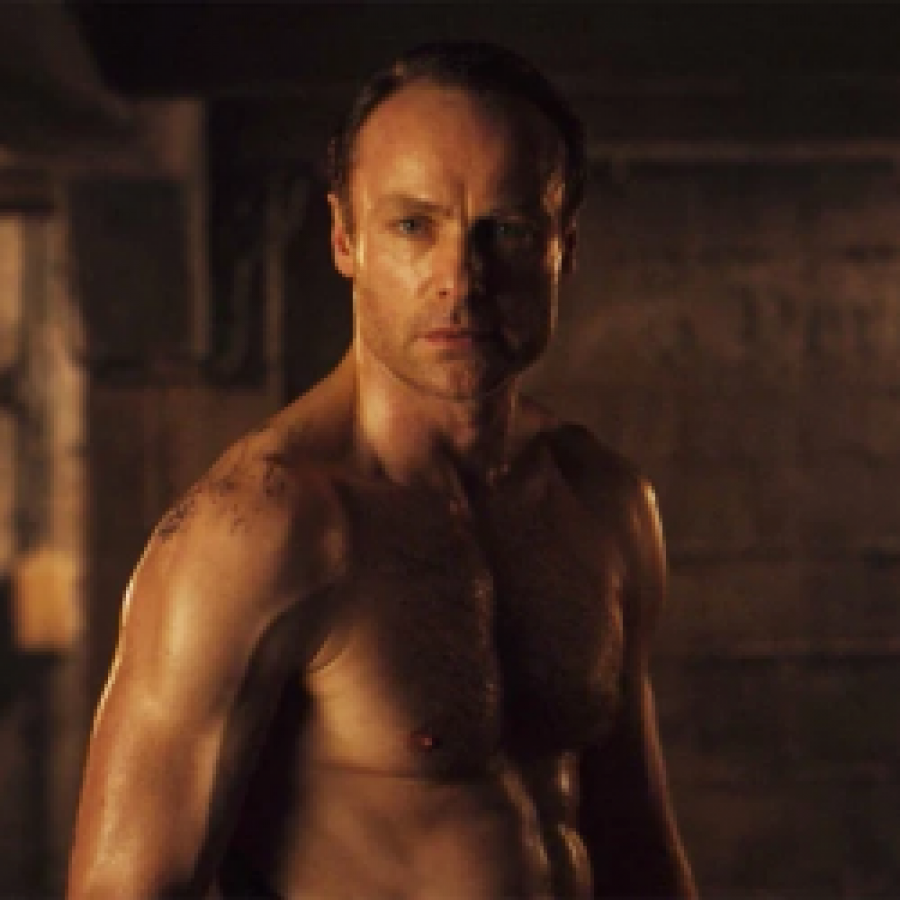 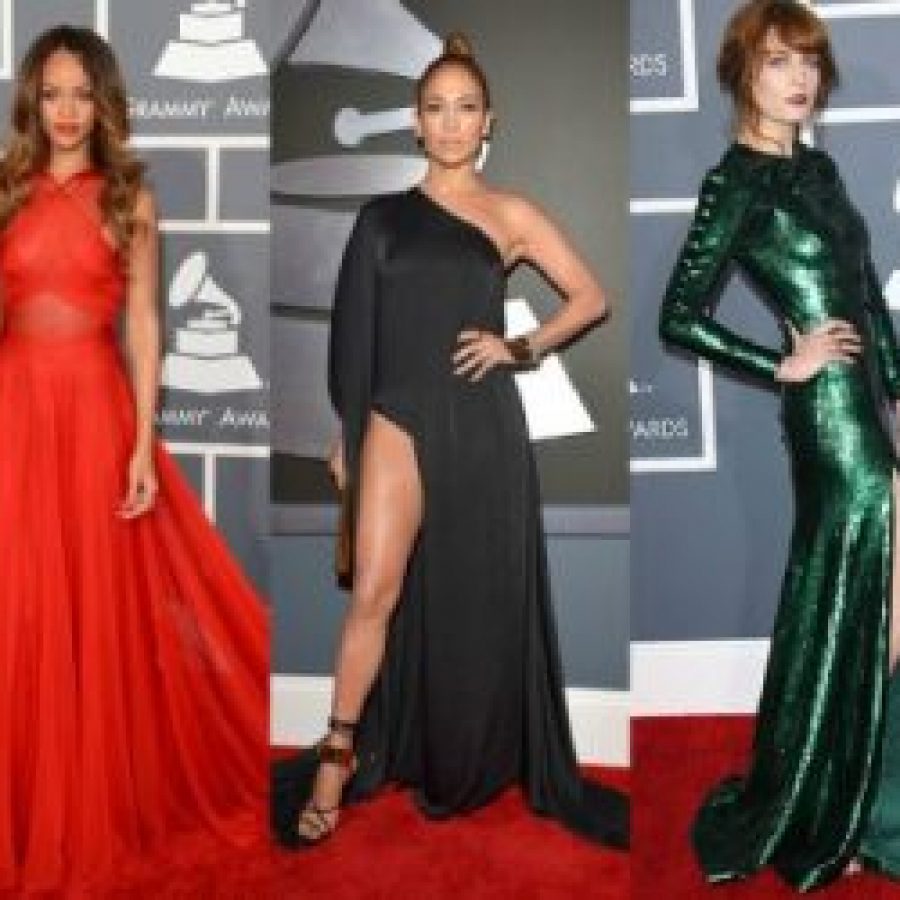