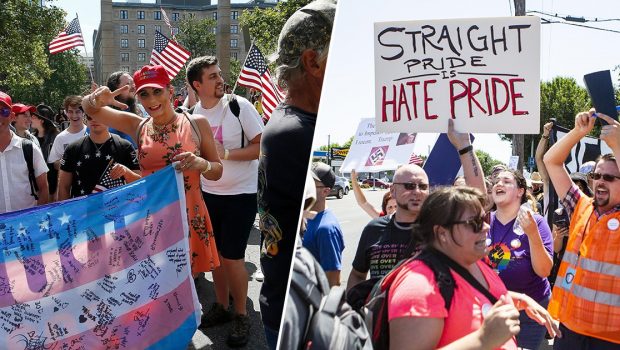 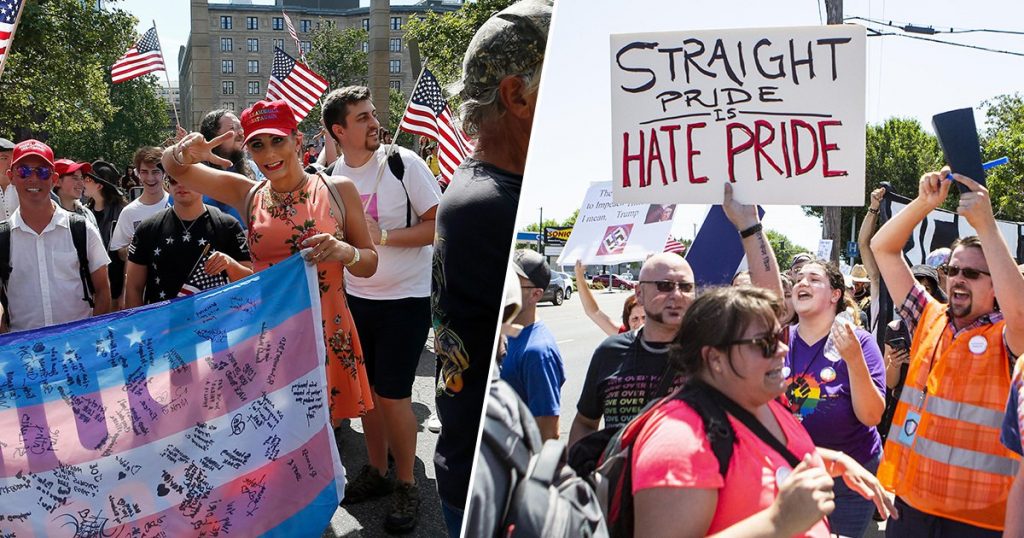 After the catastrophic embarrassment that was California’s Straight Pride, Boston suffered a similar fate when their Straight Pride marchers were outnumbered by over 1,000 LGBT people.

While organisers had originally expected 2,000 marchers, they were left flaccid when a mere couple hundred turned up. Super Happy Fun America (which in itself sounds like a summer camp for closeted queers) say they are “committed to creating spaces for people of all identities to embrace the vibrancy of the straight community.” Now, I mean this with all sincerity, but what about heterosexualism is vibrant? Is it the cargo pants? Or is it the Red Hot Chilli Pepper soundtrack? Along their route, their float promoted the Trump 2020 presidential bid, and signs that said “Build The Wall”: so clearly the space their trying to create for all identities, doesn’t include Mexicans. Other ‘vibrant’ signs seen, stated “Straight is Great” (all the wit of a celibate librarian) and “Make Normalcy Normal Again”, Christ, could you think of anything more hideous than being “normal”?

Many onlookers actually mistook the parade for a Trump march, unsurprisingly.

Tensions began to rise later in the day and police arrested 36 people while also busting out the mace spray. Boston’s Mayor has said, the values of the marchers “is not any representation of who we are as a city.”

Well, you know what they say, if at first you don’t succeed, try one more time and if still doesn’t work, it’s probably because you’re a homophobic imbecile. 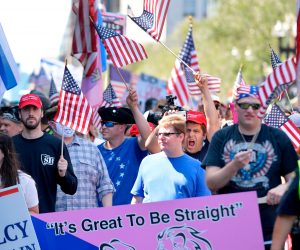 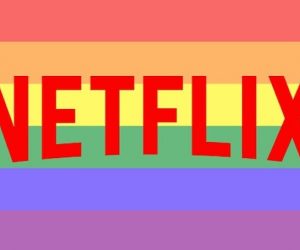 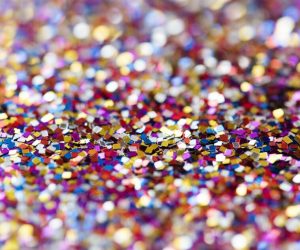