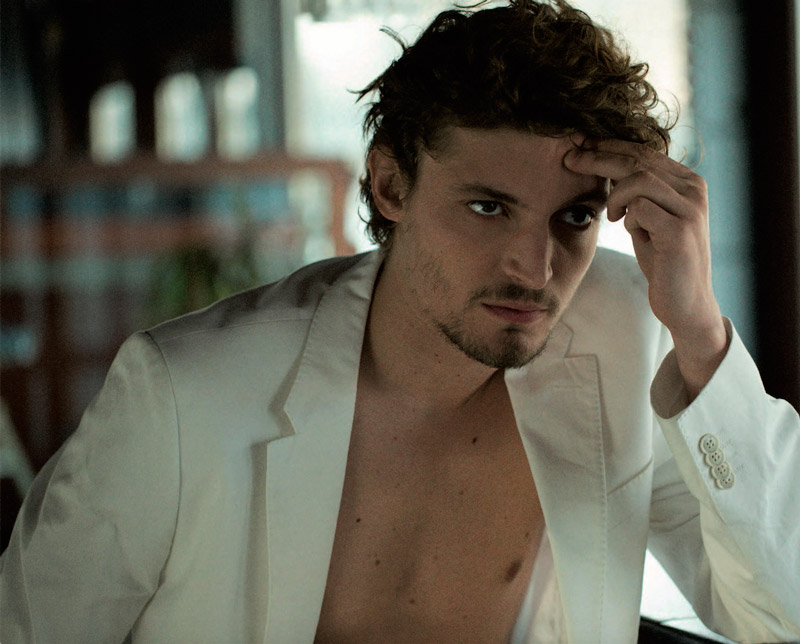 Curiosa is a French film so curious, even it’s summary doesn’t offer much:

Exploring the audacious topic of eroticism and the emancipation of a woman in the 19th century, the first feature film by Lou Jeunet is distinctive, if not entirely convincing.

While the story is relatively mysterious, one thing that isn’t being shy are the actors. Although the plot looks at the eroticism of said “woman”, she’s not the only getting, erm, eroticised? Niels Schneider lets it all hang out in this particular scene. 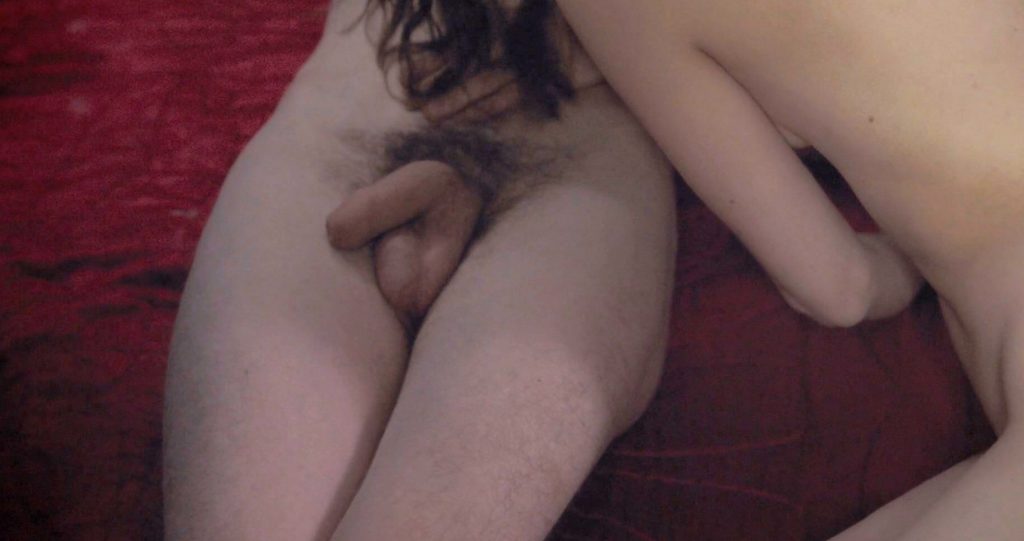 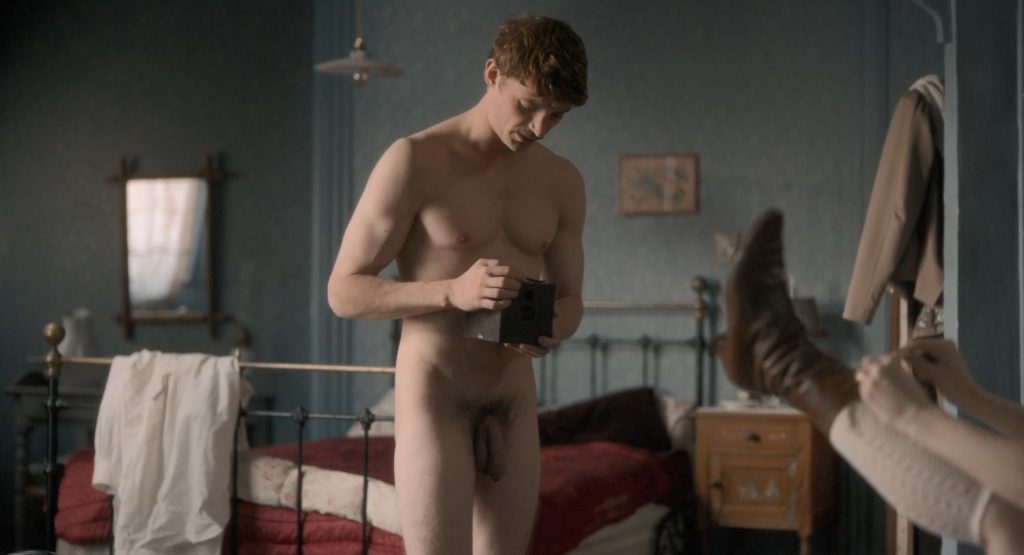 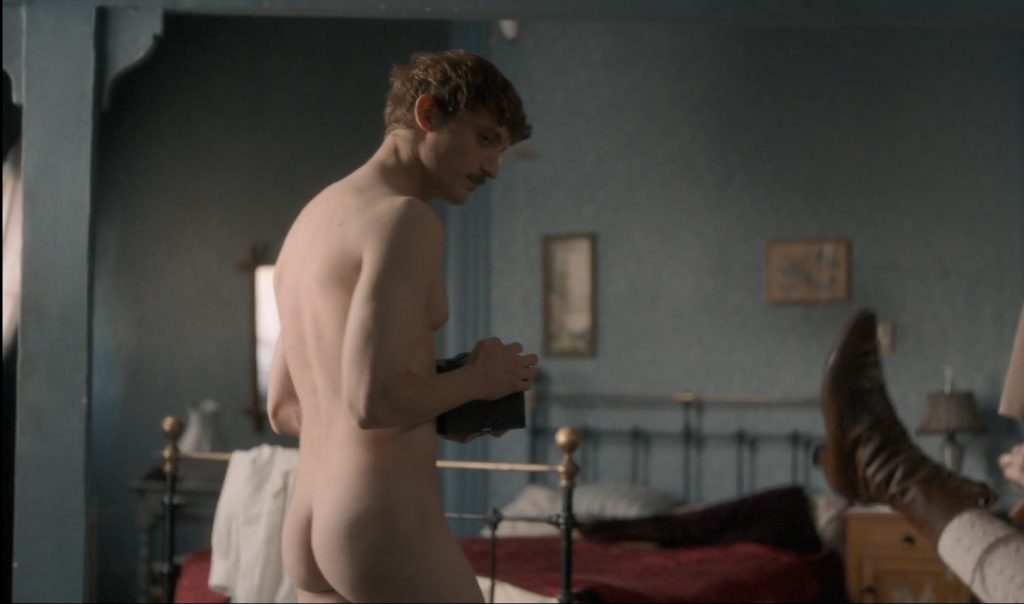 And having featured in 20 films in the last 12 years, we’re sure he’s a complete pro.