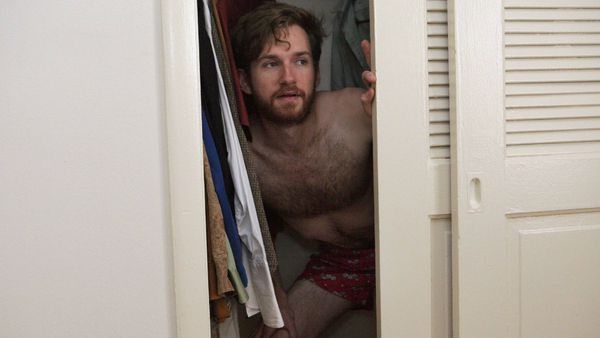 Fagony Aunt: I Want to Dress as a Woman and Watch My Wife Have Sex with Another Man

DURING sex, my wife and I make up stories about her being with another man. It makes it all amazing.

I am 28, she is 26. I have an overwhelming fantasy about dressing up as a female then watching my wife have sex with another man while I stand outside the bedroom listening at the door. I cannot get this idea out of my head.

I told my wife and we now talk about it together. She has even said she’s willing to do it if I set it up. I am excited and terrified at the same time. I don’t know if I should set it up for real.

Usually, when most men come home to find their wife in bed with another man they’re grabbing the shotgun, and not the fishnet tights before stroking their pecker on the landing. However, I guess I should congratulate you on conquering other men’s biggest fears; whether that makes you brave or just an outright pervert is only for Judy to judge.

I mean taking her up the aisle is one thing, walking her down it is another entirely. Maybe it sounds like I’m being dramatic, but fantasies are often left better like that, and those that dare to tempt the boundaries of desire often end up guzzling more than they can swallow. For example, there is always the possibility that your wife will fall madly in love with this lothario, and you’ll just be the crossdresser in kitten heels crying in the cupboard.

So you’re right to be terrified. At the very least, pick an ugly Barry-type to screw your wife.

And honey, let me tell you, dressing up as a woman isn’t all high heels and lippy, either. There’s misogyny, body standards and by the end of the day, you’ll want to cut your tits off just so you never have to wear a bra again.

Ultimately, it’s only you and your wife who can make this decision, but perhaps put some rules in place beforehand, like no kissing on the lips and no synthetic wigs. 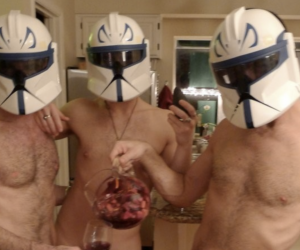