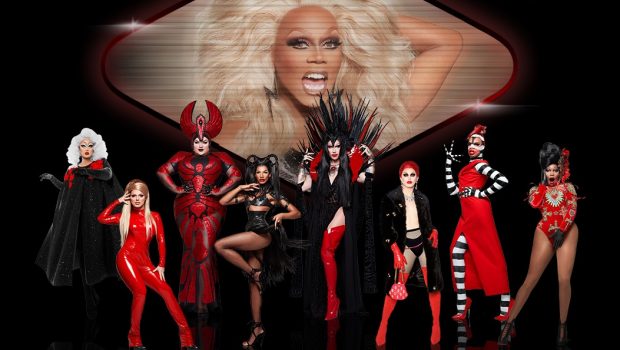 Celine, who? Britney, what? ‘Drag Race’ is Getting its Own Vegas Residency 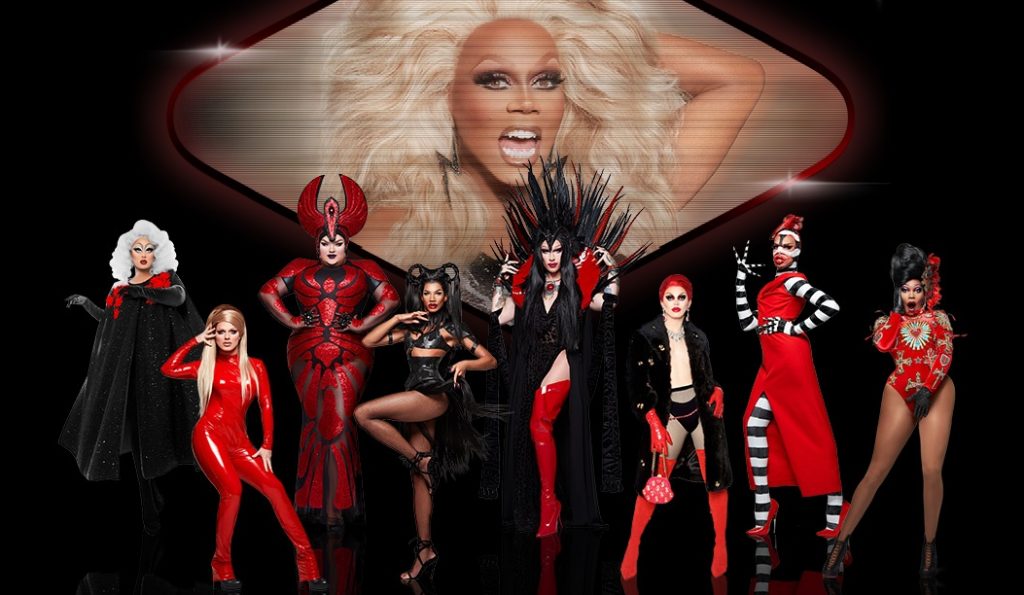 Start your engines Nevada, Drag Race is getting their own Vegas residency!

Following in the footsteps of a list of legends including Britney Spears, Mariah Carey, Christina Aguilera and Celine Dion, RuPaul will be taking to the stage in Las Vegas. RuPaul’s Drag Race Live! will take over the iconic Flamingo hotel from January 2020 through until August.

“RuPaul’s Drag Race Live! is an immersive, interactive thrill-ride for everyone who loves to laugh, dance and sing-along when a fabulous drag queen shakes her padded ass on stage,” said RuPaul.

And you can expect all of the eleganza, hilarious comedy, singing, dancing and the lip-syncs and stunts we’ve come to adore! Plus, the show promises some “twists and turns” which we assume means both literally and metaphorically.

Now that’s what we call a mother-tuckin’ Vegas show! Tickets available for as little as $49! Get ’em here! 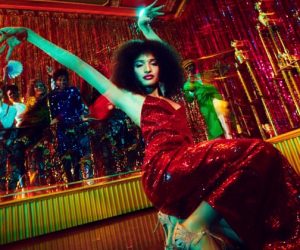 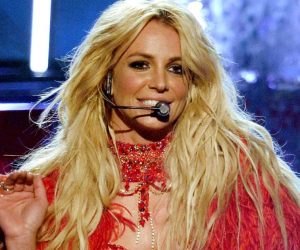