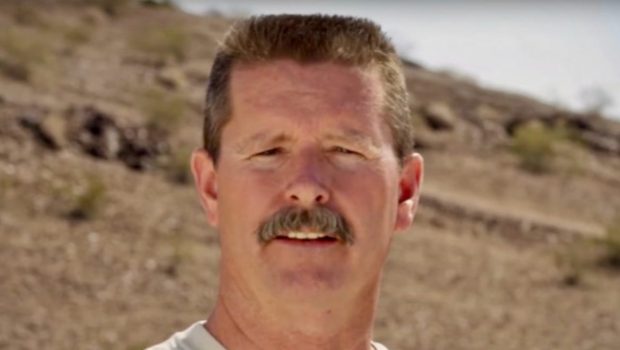 This Republican Politician Thinks Most Gays Die at 42 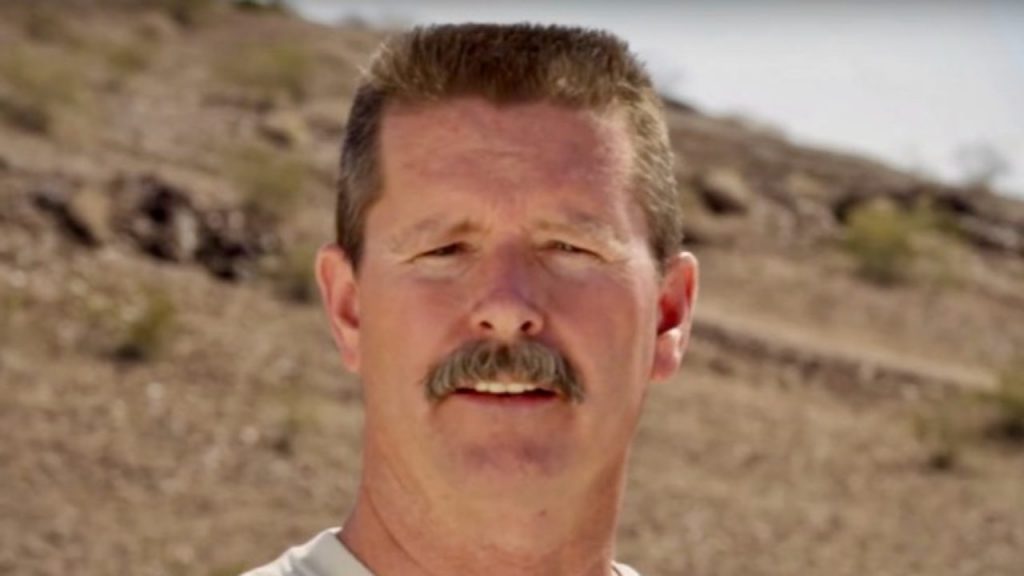 They say that life begins at 40, but if you’re a homosexual that also means that the rapid downslope toward death does too; that’s according to Ron Gould, a former Arizona state senate, at least.

He said that “harmful” homosexuality was blame for our low life expectancy of 42; first of all, you can’t just throw out made-up statistics like they’re facts and secondly; obviously, homosexuality is harmful, that’s why there’s been a 2000% increase in brain-freeze deaths caused by excessive iced coffee consumption. (See what we mean about making up stats?)

What’s more, is that Gould has let these concocted figures steer his political decisions which directly impact the LGBT community; having sponsored a bill to ban marriage equality because of it.

When asked if he believes our alleged low life expectancy is because of our sexuality, he replied: “That’s why they die.”

Yep. When we get to 42, our bodies are like “Aging? Ew, gross”, and then just drop dead. Although, ironically, one reason gay men may die earlier is due to violent hate crimes from ‘harmless’ heterosexuality.

“We all have our sins, but we should try to suppress them. Alcohol is harmful, too, but we don’t see groups promoting alcoholism.”

You literally see brands promoting alcohol every day, although haven’t seen as TV ads for being a bummer. Could you image? “Please drink spunk responsibly.”

Phoenix New Times suggests that Gould got his figures from a very non-scientific study, conducted by a disgraced researcher, 25 years ago. (Where some guy counted obituaries in newspapers and made the assumption).

GURL. That was also a time when AIDS-related deaths were much higher. Why? Because ‘harmless’ heterosexuals enforced stigma around the disease, so nobody could talk about it, and millions of gay men died prematurely as a result.

Then again, are we surprised that this twot still mentally lives in the past, when he literally looks like your uncle from the 80s?

Gould served as senate for 12 years, running again in 2016, but being defeated became the Mohave County Supervisor instead. I genuinely think we should start a petition, which requires that anybody applying to be in a position of influence or power have at least 5 GCSE’s; a concept that would render America with just a handful of politicians.

P.S. If he’s so anti-gay why has he got Freddie Mercury’s moustache?

Enjoy this reporting? Support us here