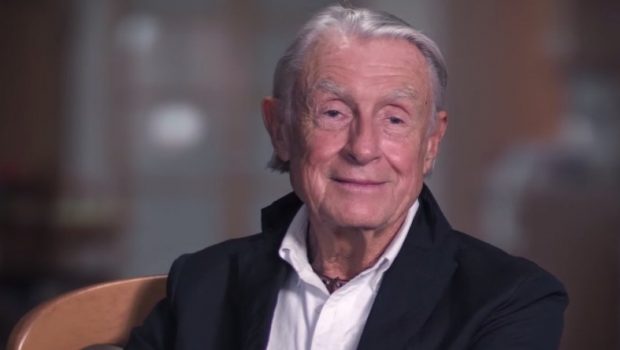 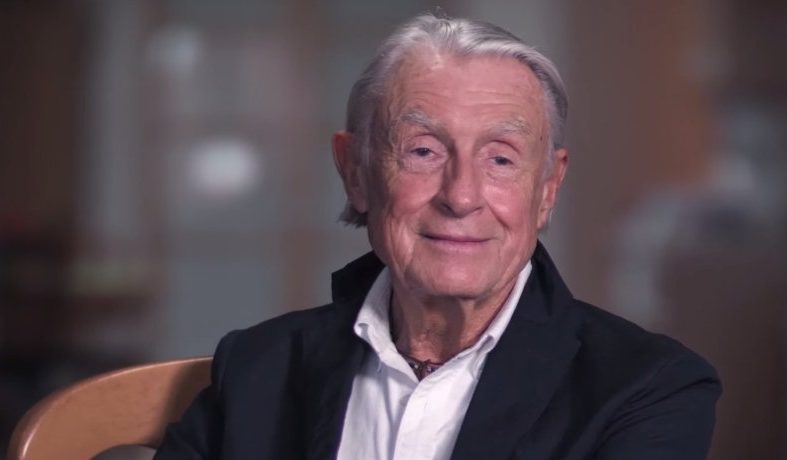 If you’re ever feeling concerned that perhaps your body count is a little too high, just remember that Joel Schumacher, the director of Batman & Robin, has basically banged the entirety of Scarborough.

Speaking with Vulture, Schumacher about his partner tally: “It would be in the double-digit thousands, but that is not unusual,” he said, estimating that the number could be anywhere between 10,000 to 20,000.”

The interviewer remarks that it’s quite an “amazing” feat, but Schumacher declines: “It’s not for a gay male, because it’s available.”

When asked about a ‘lost summer’ (you know that really hoe-y period you had over a few months), Schumacher corrects him: “There was a lost five years. From ’65 to ’70”, on Fire Island. Guess that’s y’all’s version of Vauxhall.

Schumacher goes on to talk about his addiction to speed and Methedrine during that time.

“You’re just starving for sex all the time. Every drug, in my mind, was a pathway to sex. So was alcohol. There was an adventure going on, and sex would be the cherry on that sundae. Now, a lot of gay people are getting married, they’re adopting, or they’re having children. There wasn’t any of that when I was young. If you went into a gay bar and there were 200 men in there, and you said, “Okay, who wants to have a little house with a white picket fence, and a dog, and a child, raise your hands,” or “Who wants to get laid tonight?” The concept of a lovely suburban life or raising children was not a high concept.

Schumacher also admits to having sex with famous and married men, but promises to take that to the grave. Read the full interview of Schumacher colourful life here.